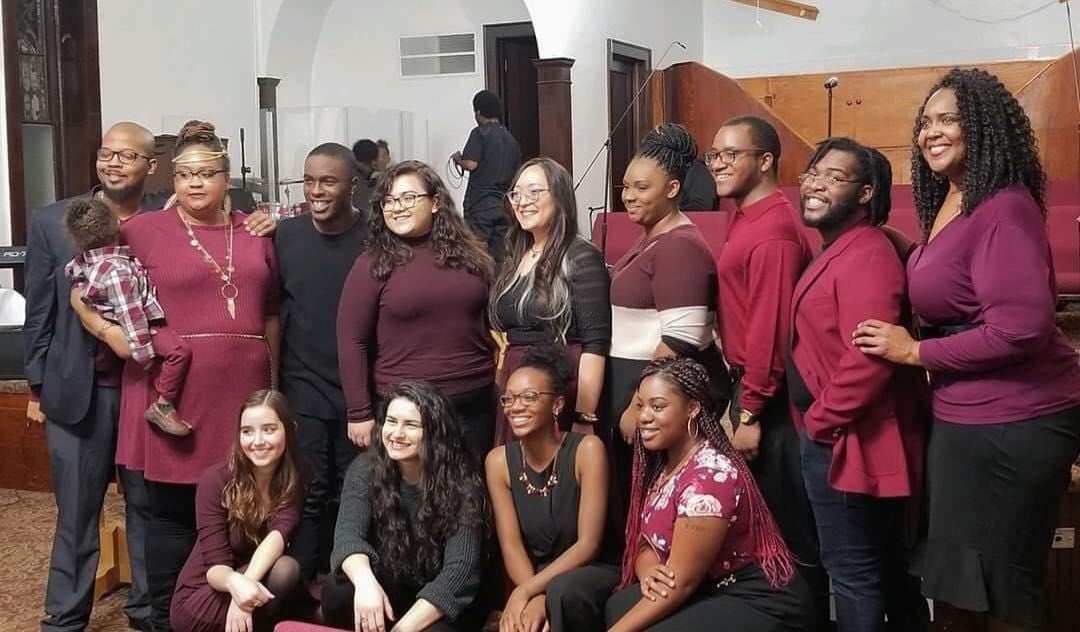 Inspirational Gospel Voices has been a club at the University for 44 years. 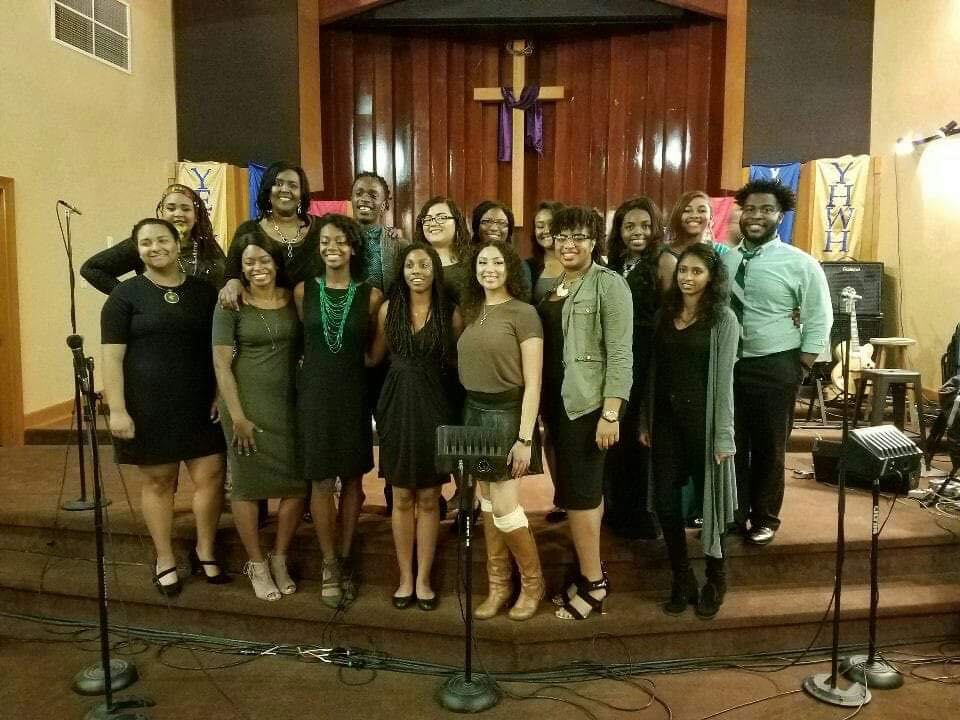 Inspirational Gospel Voices will be able to travel to the 75th Annual Diamond Jubilee National Baptist Convention for the first time in 10 years.

Inspirational Gospel Voices has been a club at the University for 44 years.

Inspirational Gospel Voices will be able to travel to the 75th Annual Diamond Jubilee National Baptist Convention for the first time in 10 years.

For the first time in a decade, the University of Kansas Inspirational Gospel Voices student group will attend the 75th annual Diamond Jubilee Session of the National Baptist Student Union Retreat. IGV has been fundraising for months and recently received funding from Student Senate for the convention.

The retreat will be held in Charlotte, North Carolina, from March 19 to 21, and IGV will be combining their current choir with a University alumni choir for the trip.

IGV Adviser Takisha Clark said the organization has continued to be a safe haven for students of all backgrounds and has given them another family for 44 years.

“[IGV] is like a home away from home,” Clark said. “Some students who aren’t really local don’t have any connection to Lawrence or that community, so we offer that safe haven — that family.”

IGV has not been able to attend this retreat for the past ten years due to difficulties with funding the trip. Student Senate’s Diversity, Equity and Inclusion Committee recently voted to help fund registration and hotel costs for the convention.

“We have been doing fundraising since November, so we’ve raised most of the funds ourselves,” Clark said. “To get that last portion from Senate was amazing because it’s been a long journey.”

“Some students who aren’t really local don’t have any connection to Lawrence or that community, so we offer that safe haven — that family.”

Clark said the extra funding the group needed was to make sure students won’t have to make any out-of-pocket purchases. Before receiving help from Senate, they had only acquired funding for van rentals, gas and food.

Angela Wright, a senior studying strategic communications and a member of IGV said the group is very tight-knit and has given her an outlet to relieve stress and make new friends.

“During stressful weeks, I just look forward to going to choir and singing that away,” Wright said.

At the retreat, students will meet different gospel choir groups from around the country and members of the gospel community, like Richard Smallwood. Wright said this is a once-in-a-lifetime opportunity for the club.

“We’re just going to have a lot more exposure to people from other gospel choirs and be able to connect with them,” Wright said. “We’re going to be able to bring that home to Lawrence as well as just bonding with our own group.”

The group has received support from different organizations in Lawrence including the Victory Bible Church. Leo Barbee, a pastor at Victory Bible Church and a former member of IGV, reached out to the club after they posted about the retreat on Facebook.

“I believe that students have great potential in terms of making an impact in our communities, state and nation,” Barbee said. “We as adults want to do all we can to be an asset in helping them get their feet on the ground and get a good perspective of life.”

Barbee said he is a believer in the community and that the younger generations have great potential.

“I think IGV is just a beautiful organization,” Wright said. “I think it’s amazing how inclusive everyone is and as more people get involved, we’re going to have an even more wonderful organization.”

IGV meets every Thursday at 7 p.m. in Murphy Hall. The group is still accepting donations via Facebook.