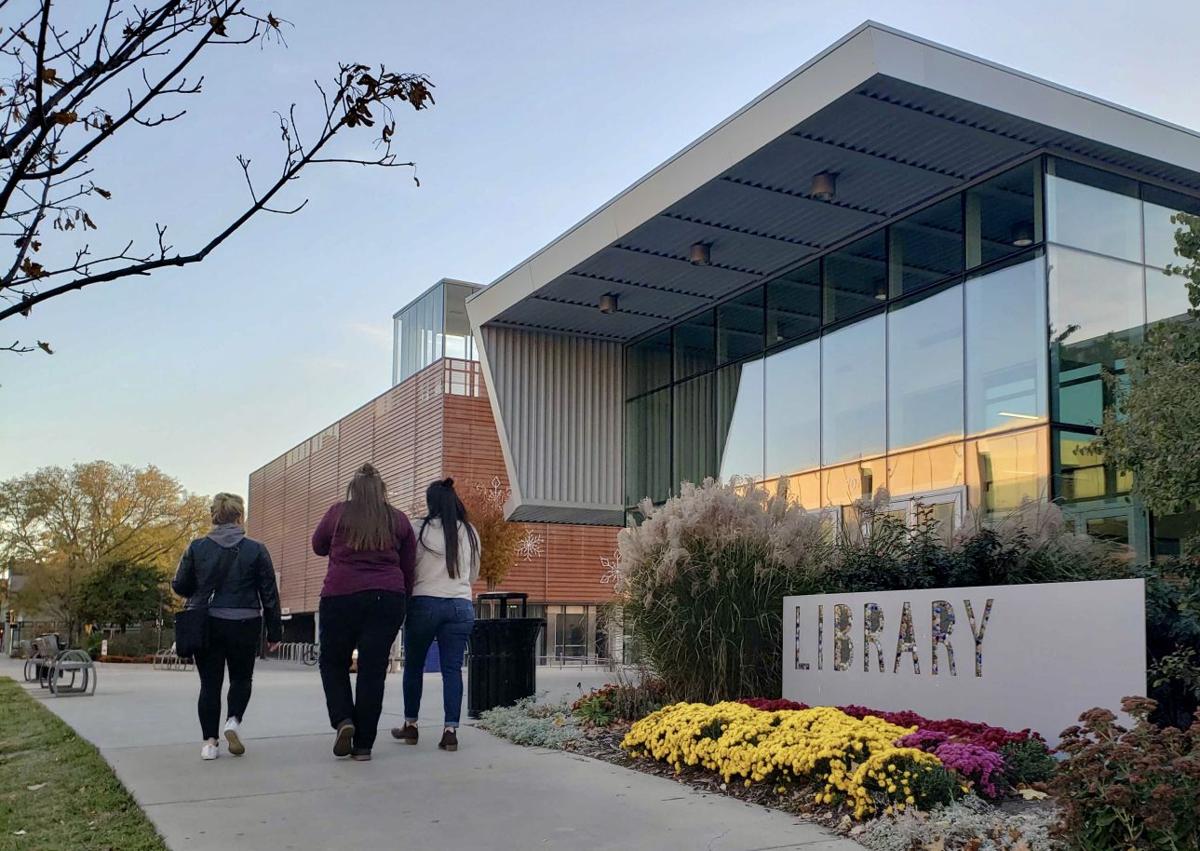 "Meet KU's Authors," is a new series representing the work being done by professors at the University. It is free and open to the public, and will take place at the Lawrence Public Library. 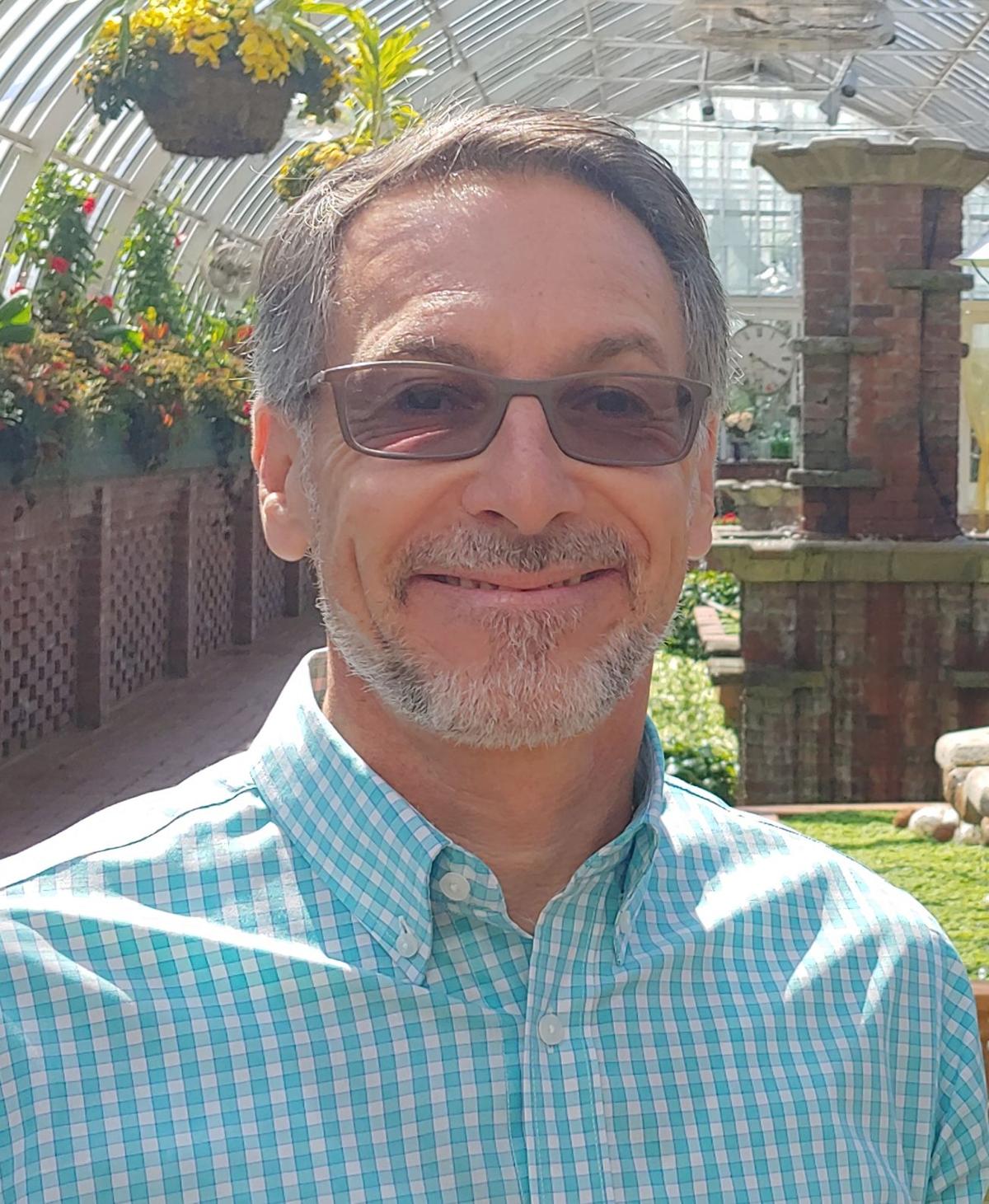 Richard Godbeer, director of the Hall Center for the Humanities, will speak Wednesday, Jan. 29 at 7 p.m. at the Lawrence Public Library.

“Meet KU Authors,” is a new series coming to Lawrence with the goal of disseminating the scholarship of the University of Kansas' authors to a broader audience. The series will take the form of several lectures by various authors who will speak on the books they’ve written.

The first talk will be held Wednesday, Jan. 29 at 7 p.m. at the Lawrence Public Library.

“We have really outstanding scholars here, and we want to share their work with our colleagues across the University, with students and with members of the community,” said Richard Godbeer, director of the Hall Center for the Humanities and the first speaker in the series.

The project is a partnership between the Hall Center for the Humanities and the Lawrence Public Library. It reflects the goal of integrating the community with the work being done at the University, Godbeer said.

“Collaboration between community partners is really valuable and we are eager to work with the amazing community organizations in Lawrence,” Godbeer said.

The first talk will feature Godbeer and his book, “World of Trouble.” The book is based on a Quaker couple in revolutionary America who falls victim to the darker sides of the revolution. The story simultaneously illuminates themes of human nature relevant to a modern audience.

“The story I tell in this book should be a sobering reminder of what happens when people involved in public debate listen only to their own fears and preconceptions instead of trying to understand what other people actually think and working to find common ground with them,” Godbeer said. “Unfortunately, this has powerful resonances with present day political debates in the U.S. and elsewhere.”

These connections and themes draw several parallels to modern phenomena and, thus, hope to stimulate conversations among the community about ideas on the peripheral, said Kristin Soper, the events coordinator at the Lawrence Public Library.

“We want to take ideas which are percolating on the hill that people might not be aware of and bring them into the community to spark new conversations,” Soper said.

Given the objective of community interaction with these works, the talks have been designed to allow individuals with no prior knowledge of the books or subjects to attend and benefit from simply showing up and listening.

Godbeer said the lectures are designed to be accessible and go behind the curtain of the story to the writer’s process and rationale for deciding to take on the project — all with the hope of conveying why the subject matter is important.

With the hope of continuing the series indefinitely, the Hall Center for the Humanities and the Lawrence Public Library are attempting to continue the long-standing tradition of bringing in outside scholars to speak at the University, whose novel and dual perspective talks will target a wider community.

Godbeer said these talks are an expansion of that commitment and tradition.

The lecture series is free and open to the public. The next two events will take place at the Lawrence Public Library on Feb. 19 and April 15 at 7 p.m.