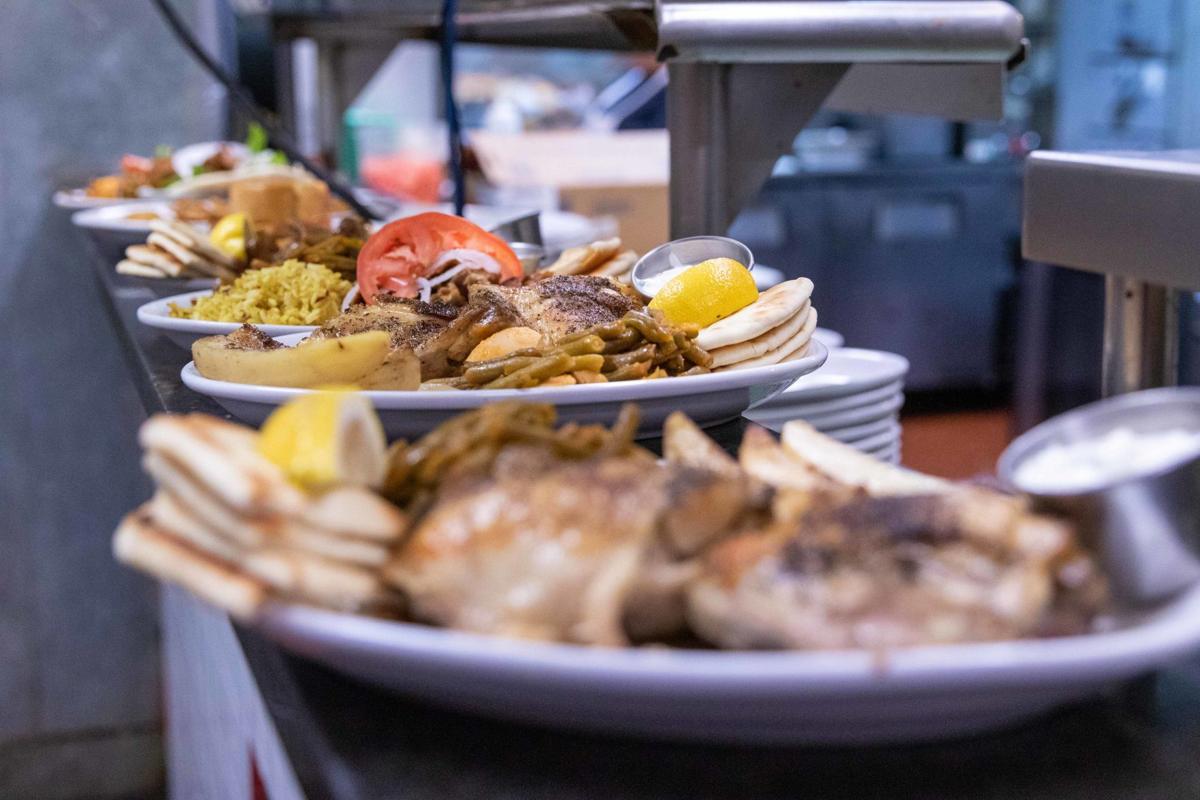 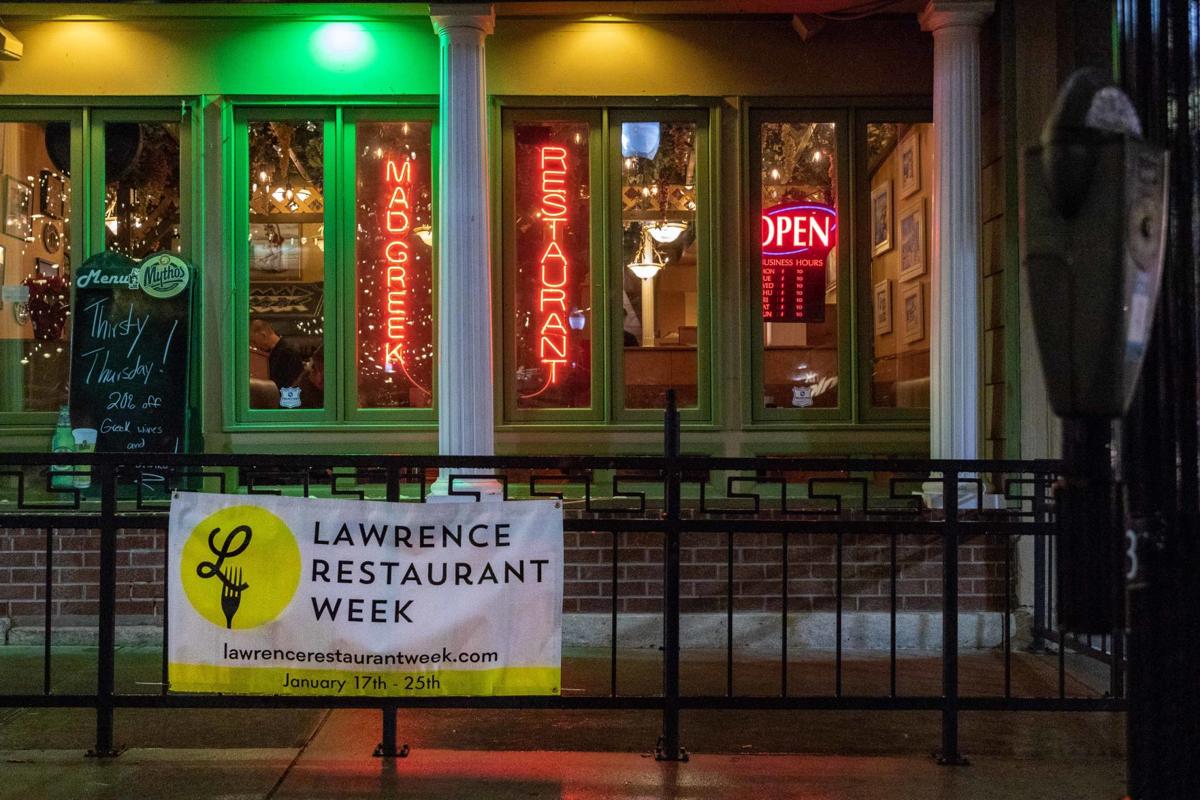 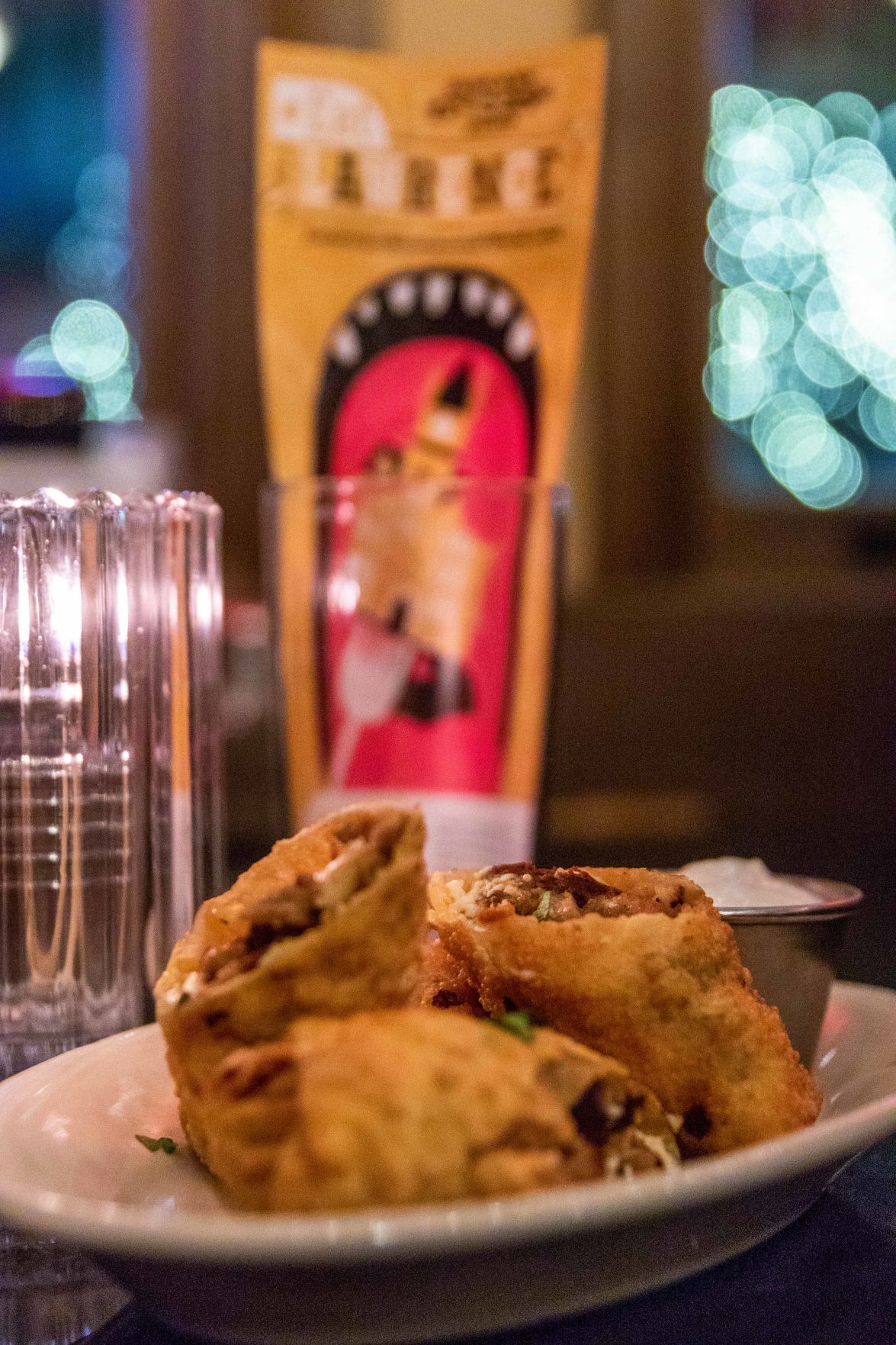 The Mad Greek is serving a three-course lunch meal and a four-course dinner menu during Downtown Lawrence Restaurant week. 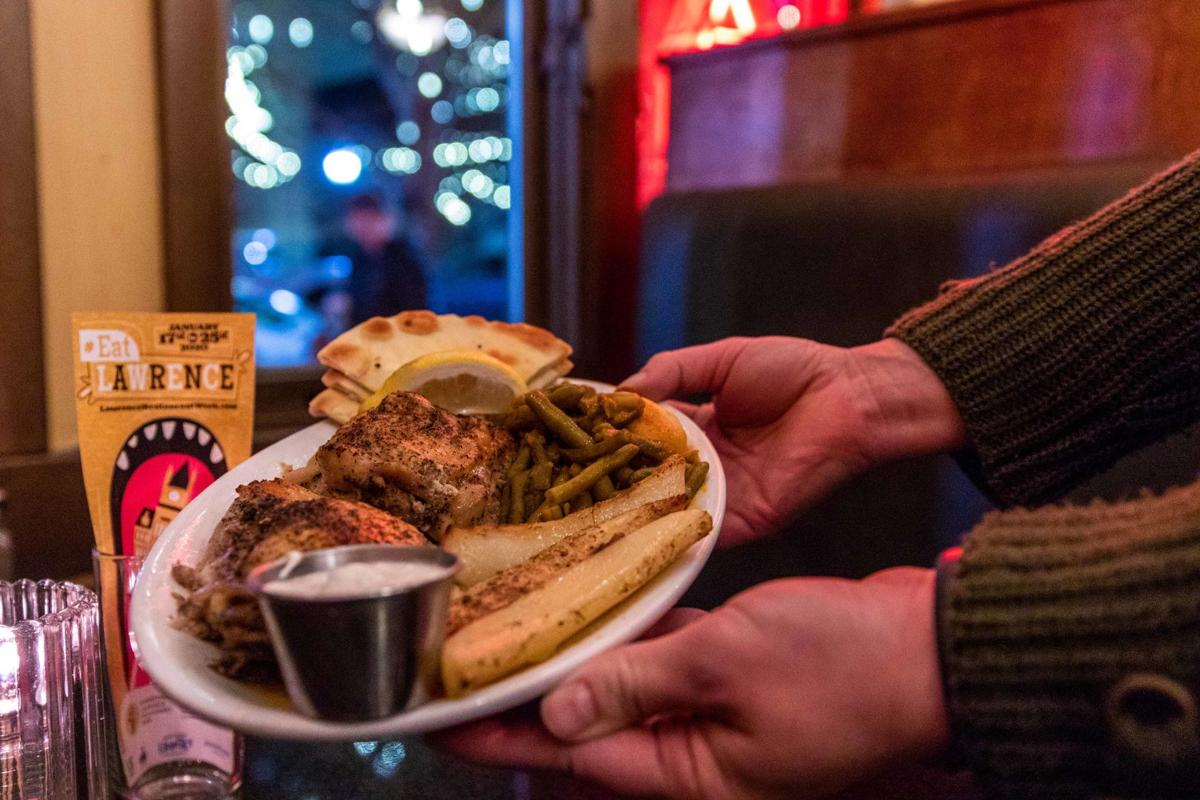 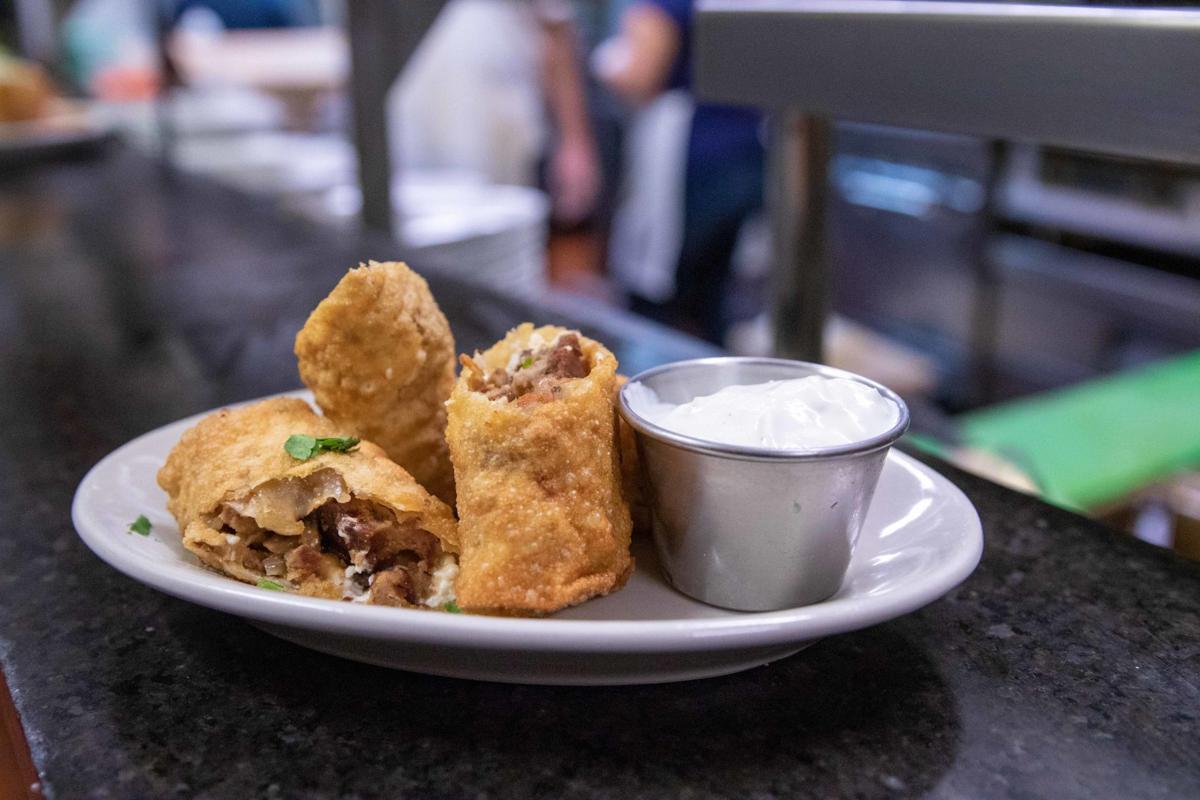 Some of the items on The Mad Greek's special menu during Downtown Lawrence Restaurant week include lamb shank, gyros, pasta and more.

As restaurant week comes to an end, students can make last-minute visits to their favorite restaurants in Downtown Lawrence.

Mediterranean restaurant Culinaria, located at 512 E. Ninth Street, is featuring its most popular dish — fried chicken smothered in harissa honey and smoked lemon aioli, putting the tastes of sweet and savory into one bite.

From its menu to its dining atmosphere, husband and wife owners Aaron and Regan Pillar aim for innovation in their Mediterranean restaurant, Culinaria.

Regan co-owns Culinaria with her husband, Los Angeles native Aaron Pillar. Aaron is the head chef and created the menu for restaurant week along with Regan and the Culinaria staff.

One of Aaron’s popular creations is his hummus. It comes with burnt eggplant, fried cauliflower and Za’atar flatbread.

“It’s one that people really like, which is why we do it,” Regan said.

“It’s a fun way to bring the community together,” Regan said.

Regan also said another great aspect of this week is seeing what other restaurants are creating with their menus.

The Mad Greek, located at 907 Massachusetts Street, is serving up a three-course lunch meal and a four-course dinner menu filled with gyros, kabobs, pasta and more.

The restaurant, celebrating its 31st year of business, has been involved in restaurant week since the annual event started.

Deb Tagtalianidis, co-owner of the restaurant, created the exclusive menu with her family who also owns The Mad Greek.

The dinner menu features a lamb shank, which Tagtalianidis said is the most popular dish, and her favorite at the restaurant. The lamb shank sits on pasta and is covered in tomato sauce and topped with feta cheese.

One of the restaurant’s special lunch dishes is the chicken souvlaki sandwich. This sandwich is only featured at the restaurant this week and in The Mad Greek’s food truck, which has been in business for three seasons, Tagtalianidis said.

Tagtalianidis said the restaurant has improved this year in terms of customer satisfaction, even though the cold weather prevented people from visiting the restaurant in the beginning of the week.

“[People] should expect delicious food in a fun environment for a really great price,” Tagtalianidis said.