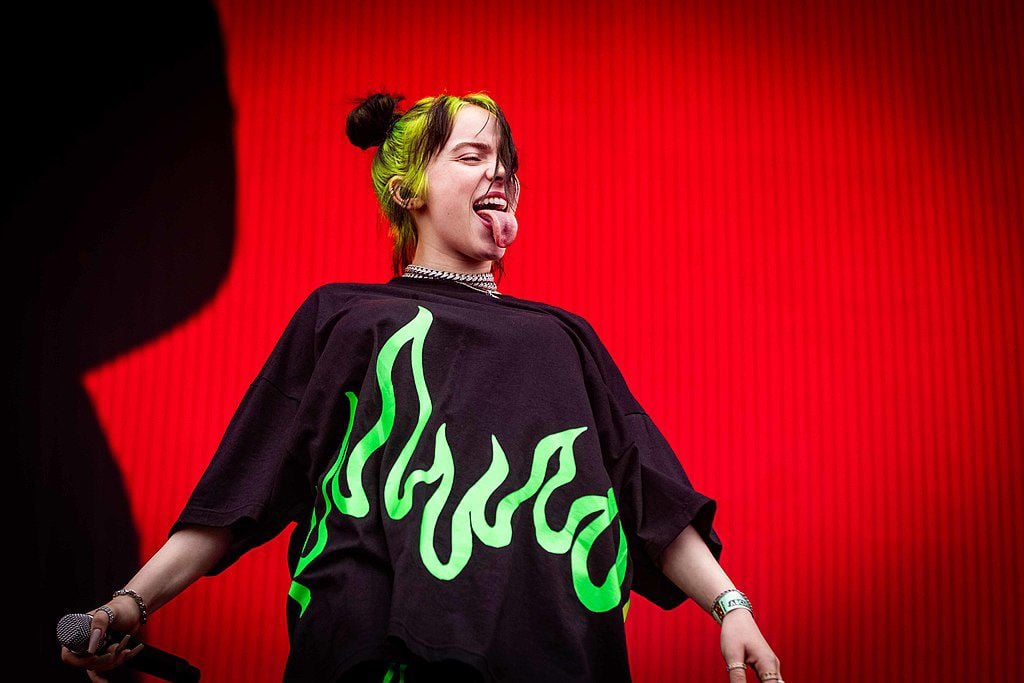 Billie Eilish performs at 2019 Pukkelpop Festival. Eilish released “When We All Fall Asleep, Where Do We Go?” on March 29. Eilish won big at the 62nd Annual Grammy Awards, taking home five awards. 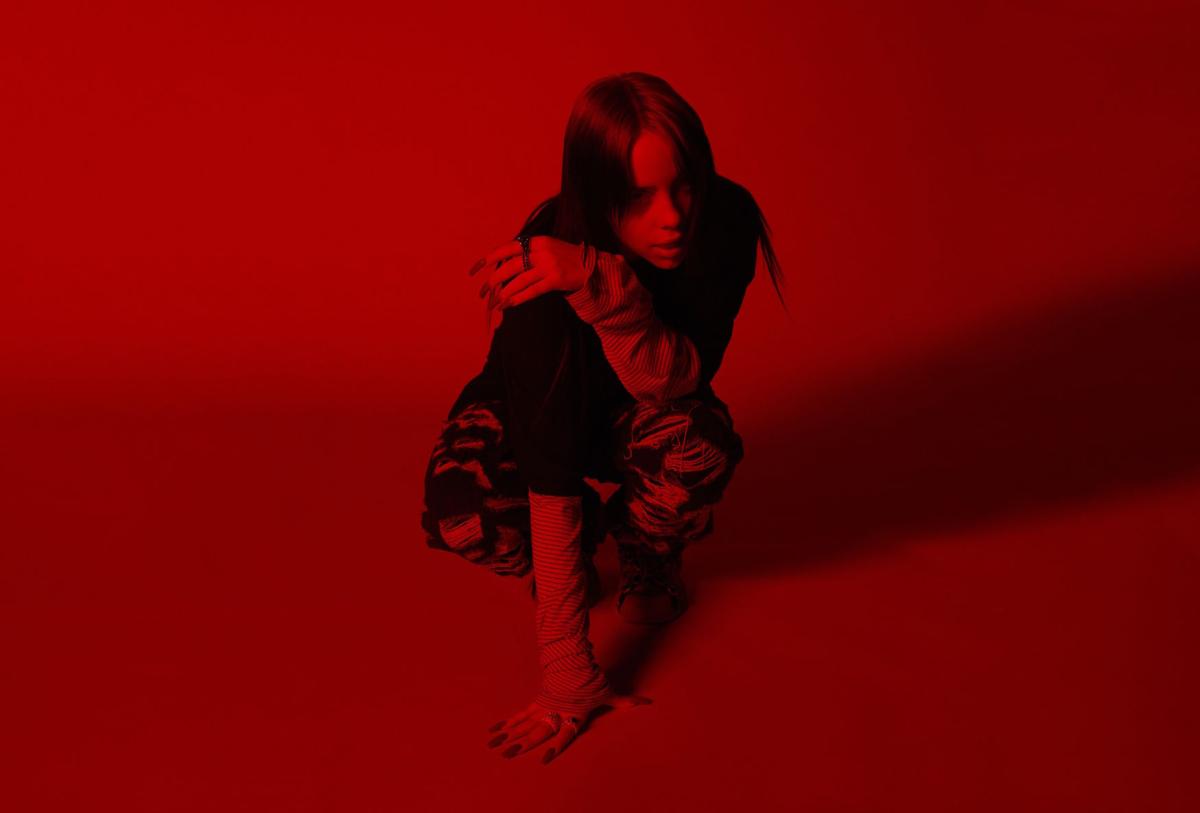 Billie Eilish took home five wins during the 62nd Annual Grammy Awards. The 18-year-old swept the big four categories, including Best New Artist, Song of the Year, Album of the Year and Record of the Year.

The 62nd Annual Grammy Awards had quite a show in store for us this year in the self-proclaimed “biggest night in music.” It was a night full of tributes, surprises and collaborative performances.

The show opened with a stellar performance by Lizzo, who led the field with nominations in eight categories. She performed three of her songs and dedicated them to NBA all-star Kobe Bryant, who died yesterday morning.

'It feels like a family member is gone': KU reacts to death of NBA legend Kobe Bryant

Students, faculty and players share their thoughts on the sudden death of NBA legend Kobe Bryant.

Memorial performances were a trend throughout the night as the world mourned the basketball legend.

Directly following Lizzo, the host for the second consecutive year, Alicia Keys, came on stage to sing a cappella with Boyz II Men, a performance also dedicated to Bryant.

From there, the ceremony had officially started and the performances continued. Stars like Ariana Grande and Billie Eilish, who came into the night with multiple nominations, performed some of their hit songs. Lil Nas X brought together a talented group of everybody who has been featured on his countless remixes of “Old Town Road” to send off the biggest song of 2019 with a bang.

It wasn’t only the top nominated artists who got their time to shine though, as artists like The Jonas Brothers, Tyler, the Creator and H.E.R. each showed off some of their newer music in three very exciting performances.

It was a night full of tributes as well — not only to Bryant.

Usher dressed up like Prince to remind everyone about the magic of the late star’s performances. Camila Cabello sang a song in tribute to her father. Multiple stars gathered to dedicate a group tribute to Nipsey Hussle.

The final performance of the night was a theatrical tribute to music education as a whole.

The emotions continued, even outside of the tributes. Two of the biggest moments of the night were songs that were purely personal to the artists.

In her first performance since overdosing and being hospitalized in 2018, Demi Lovato brought her booming voice to the stage to sing a deeply personal new song titled “Anyone.” Later in the show, Gary Clark Jr. was joined by The Roots to play “This Land,” about his anger with how people of color are treated in the United States.

There were plenty of pleasant surprises with the winners of the night, too.

Two of the bigger names of the year, Lizzo and Lil Nas X, both took home multiple awards. Gary Clark Jr. and Anderson .Paak both won two awards for their recent works. Tyler, the Creator also won Best Rap Album for “IGOR,” which many considered snubbed for Album of the Year. He later criticized the voting body for how they treat artists of color, especially when working on music that doesn’t fit within the rap genre.

The big winner of the night, however, was by far Billie Eilish.

The 18 year old went into the night with six nominations and won five of them. Eilish is one of the youngest artists ever to sweep the big four categories: best new artist, song of the year, album of the year and record of the year.

In a big night for female artists, this year’s Grammy Awards were a step forward following years of controversy on how they treat women and people of color — but the Grammys still have a long way to go.

Female rappers who conquered 2019, such as Megan Thee Stallion, Doja Cat and Rico Nasty just to name a few, were completely shut out from being nominated in any category. The culture is shifting though, so all we can do is support the artists that deserve more recognition and hope that it gets better from here.

Hopefully 2020 has some great music in store for us all.