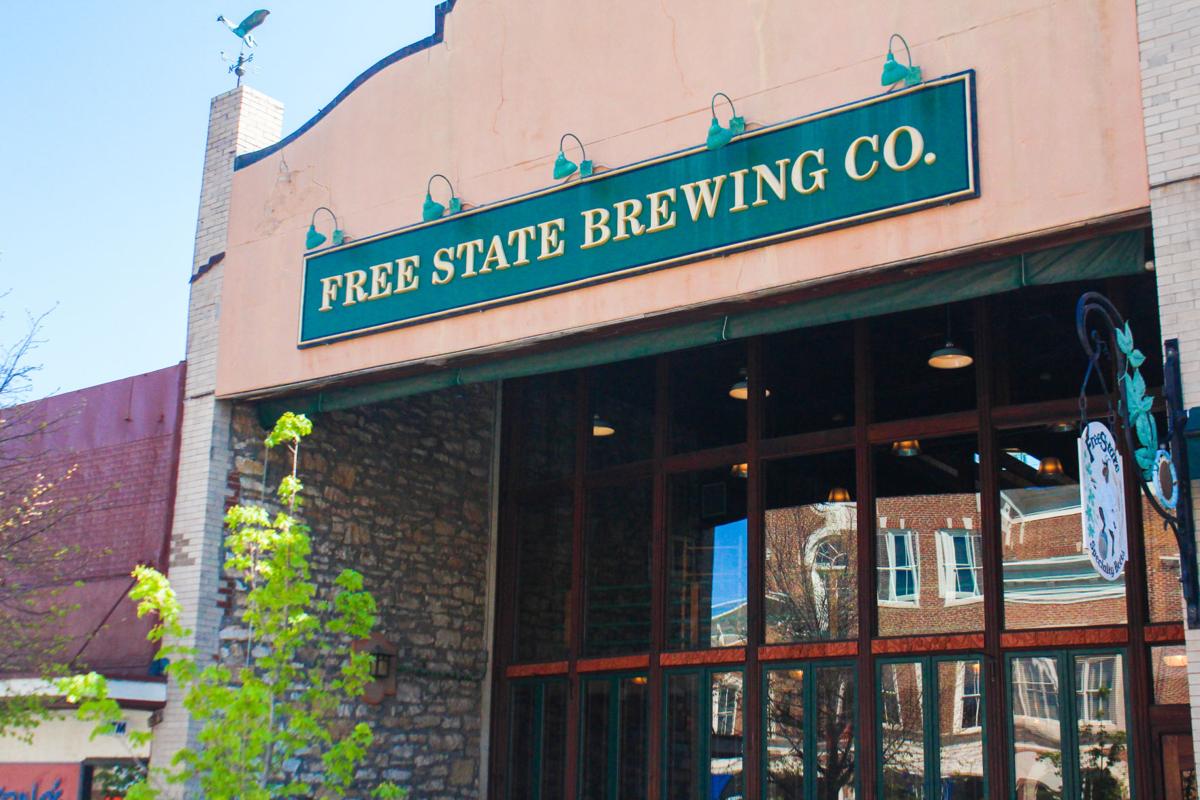 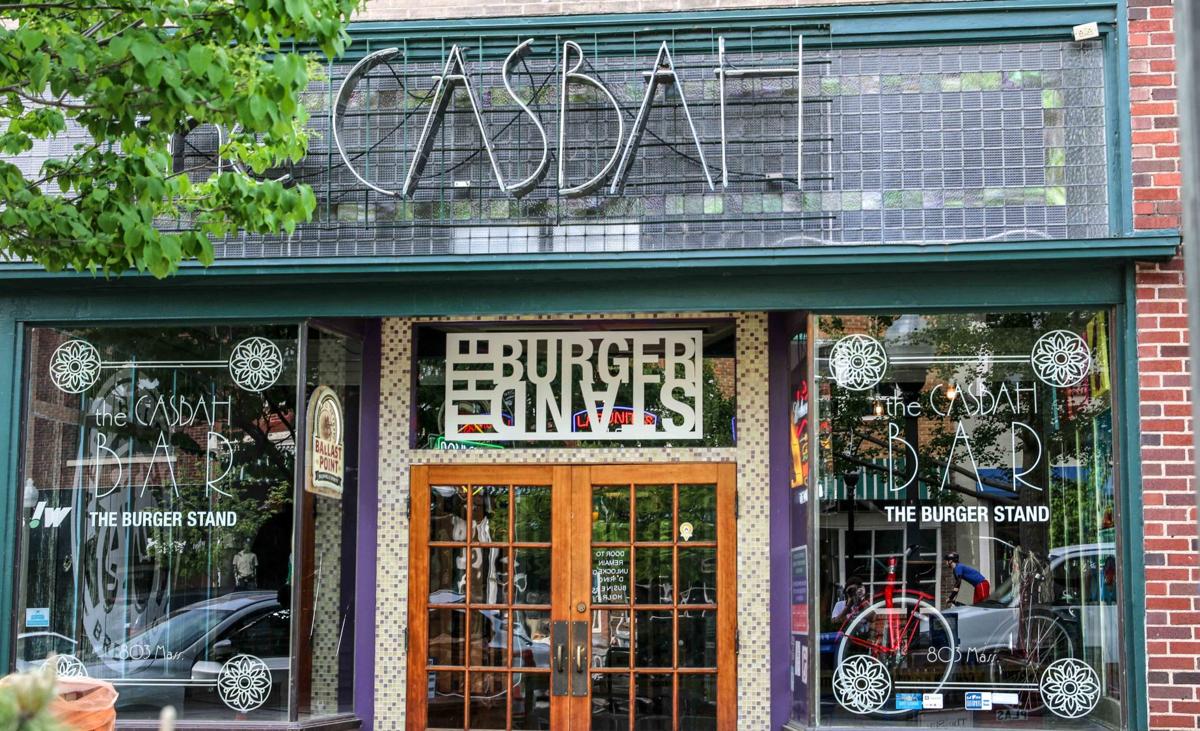 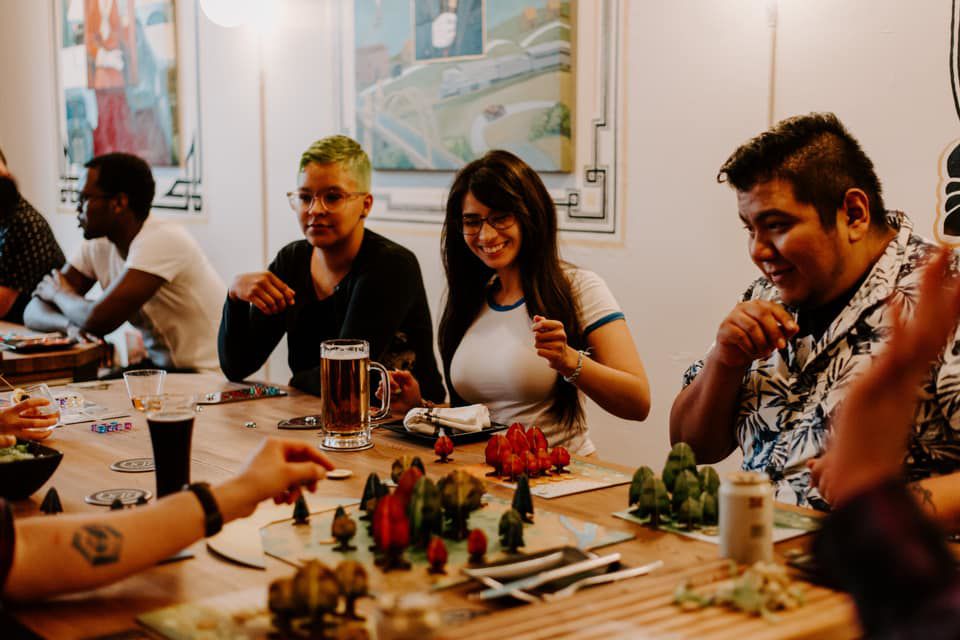 Customers play board games at RPG which also holds trivia nights every Wednesday night until May 13.

Customers play board games at RPG which also holds trivia nights every Wednesday night until May 13.

Sometimes watching Jeopardy on your couch just isn’t enough. If you’re a trivia fan, get your team together (or show off your own trivia skills) and head to these Lawrence hot spots to test your trivia knowledge.

Every Tuesday, Free State Brewing Co. hosts “Free Trivia at Free State.” The trivia night is a Geeks Who Drink event, a pub trivia quiz styled after popular formats in the UK and Ireland. The program puts on events at various bars and pubs across the U.S., including Free State.

Trivia questions cover anything and everything, from celebrities to name-that-movie to wordplay to superheroes. Teams can range from individuals to groups of six.

Free State hosts the trivia night for two hours every Tuesday starting at 8 p.m., where they cover around 70 questions.

No commitment is necessary. You don’t need to sign up, you don’t need a team and you don’t need to pay. All you need is to show up and put your knowledge to the test to win various prizes including Free State gift certificates and free pints or prizes based on a bonus question sent out through the Geeks Who Drink’s weekly email list.

Every Wednesday night until May 13, RPG Lawrence hosts their “Trivia Night at RPG.” The series event hosts a different and unique trivia topic each week, with previous themes ranging from “Game of Thrones” to “Tolkien” to “The Office.”

The event spans from 8 p.m. to 9 p.m. and individuals can come as a group or separately before forming teams to compete.

The event costs $5, but any purchase of food or drink will waive the fee for the night. Players can win prizes such as gift certificates to RPG or other downtown spots, board games or even a bottle of mead.

At their west Lawrence location, trivia nights are every Tuesday from 7 p.m. to 9 p.m. Partnered with Heartland Trivia League, groups can play for free, and prizes are up for grabs for first, second and third place winners.

The Burger Stand at the Casbah has started to host various trivia nights throughout the year in addition to their other events. In the past, the restaurant has put on a trivia night centered around prohibition.

Most recently, on Feb. 26, The Burger Stand hosted “Seinfeld Trivia” night, for those who know most about the show about nothing. The free trivia night took place in the Beer Hall at 7 p.m., and groups of three to six could email the restaurant to reserve their spot.

Participants won Burger Stand gift cards and various other prizes while munching on burgers and answering questions such as, “What is Festivus?”

For more burgers and trivia, Dempsey’s is the place to go. The restaurant just finished up a trivia night series on Feb. 27, which took place on Wednesday nights at around 8 p.m.

Free and open to all ages, Dempsey’s also offered discounted food and drinks on their trivia Wednesdays, with 75 cent wings and $10 bud light pitchers.

The trivia questions spanned a variety of different topics with the option to win prizes like basketball tickets. Although the restaurant does not have any current trivia nights listed, they offer various other event nights on and off such as bingo night.