Spring break of freshman year is supposed to be the most memorable week of the year. For Allie, a 2019 University of Kansas graduate, it most certainly was. Here’s what it feels like to spend the night in jail.

My Jeep Patriot was crammed with six people on our way to Gulf Shores, Alabama for my first college spring break. You could smell the beer mixed with salt in the air growing stronger with every hour we drove.

We left Kansas on Sunday at 1 a.m. and arrived as soon as the sun was setting over the crappy little condo only a mile from the beach I found online. We began settling in, claiming spots on the floor and getting ready for our first night there.

My friend Jenna and I were still putting make-up on while everyone else was making mixed drinks and pre-gaming downstairs, getting ready to go.

The plan was to walk a mile down the road, in the dark, to our friend’s boyfriend’s frat house - sounds like the start to every horror story told, right?

After Jenna and I put on our skanky outfits — you know the ones; short, ripped jean shorts and thin tank tops  — we took two shots of vodka to try and catch up to the buzz level everyone else was on.

Sadie was the only one with alcohol in her hand when we walked out the door. She poured her mixed drink in a Yeti cup and passed it around as the three of us walked behind the rest of the group. About half a mile later, we decided to turn around and head back because it was dark and the road looked like the one from “Get Out.”

Every so often, a car would drive by and we could see Kaylie and AJ up ahead thinking it was funny to play chicken with cars.

Right as we turned around to head back, everyone else ran back to us and said the cops were coming. Apparently, someone driving one of the cars victim to the game of chicken decided to call the police. We were right next to another condo, with picnic tables in front of it. Jenna and Sadie started panicking. They thought we should run, but I tried to convince them to sit at a table and act like guests at the condo.

I saw blue and red lights out of the corner of my eye. Jenna and Sadie ran to the closest bush to hide, so I followed. Jenna nestled her Yeti cup in the bush, right before darting away from us. We didn't have time to follow her as we see the lights getting closer. We heard the cop shut the door of the car and start shining her flashlight around. She spotted us.

“What are you two doing?”

We tell her we were scared and explain what happened, politely. She starts asking us personal questions: Where are you from? How old are you? What’s your name? What brings you to Alabama?

She told us to sit at the picnic table and to put our hands behind our backs. She handcuffed us, pulled out her breathalyzer and made us blow.

She walked back to her cop car and dispatched that we blew a 0.4. I knew we were off the hook since we weren’t drunk and had no alcohol in our possession.

She walked back to us and told us to get in her car.

“Okay, officer,” I said smiling. I thought it was a joke.

We got in the car and rode 10 minutes to the station. We were escorted through this back alley-way, where we could hear drug dogs barking.

I wondered if they were mistaking us for murderers.

“Okay, officer,” I said smiling. I thought it was a joke.

They sat us down at separate stations, handcuffed us to a bench so we couldn’t run away and took all of our belongings: Ponytails, cellphones, earrings.

Once they began asking more questions, I started to think maybe this wasn’t a joke.

They explained we were being charged with a Minor in Possession (MIP) and we would have to spend the night in jail.

They had us take off our bras and underwear, gave us flip-flops to change into and made us change into light blue jumpsuits made of a weird tarp material.

Next up was mugshots and fingerprints.

Jenna and I were snickering because the guy taking our fingerprints was really hot. The way he was smirking at me and grabbing my hands made me want to unzip my jumpsuit a little bit.

After, we were handcuffed to a chain of other girls, all under 21, who had also been arrested that night. If we tried to run, it would have to be a group effort. It reminded me of an episode of “Orange is the New Black.”

They passed out green mats for us to put on the cold cement floor to sleep on and escorted us to our cells. Jenna and I stayed in the same 12x12 concrete block with a door, a tiny window and a metal toilet.

After they threw us in there and shut the heavy door, it all began to set in. We sat in silent disbelief. We had no idea what time it was. We didn't get a phone call. We didn't even have alcohol in our possession. What the hell just happened?

Jenna wasn’t even supposed to come on the trip with us. Her mom didn't want her to go. But I convinced her mom to let her go. When Jenna began crying because she knew she was in trouble, I started crying too.

I sat down on the cold metal toilet and used the one ply toilet paper before pulling my jumpsuit back up. I tried to zip up the front again, but my zipper got stuck. I yanked it up, and zipped it up the rest of the way, but the zipper teeth came apart from my belly button to my crotch.

I’m standing in front of the toilet, trying to figure out what to do, when a light shone through the window right on me, examining my crotch.

We both went to sleep on our mats. We had more room in our cell than we would’ve in the tiny condo, so that was kind of nice. I’m guessing we slept 8-10 hours. In the morning, a male cop opened the door and told us to blow again to check if we’re sober.

I thought, “Dude, we’ve been sober this whole time.”

Of course we both blew zeroes and he acted surprised, as if we stumbled around drunk and threw up when we got there.

He told us they were going to let us go. We breathed a sigh of relief and then he shut the door in our faces, and didn't come back.

Four hours later, he finally came back with our clothes and gave us the generous choice of either changing into our “civilian” clothes or staying in the jumpsuit. He told us we could even keep the jumpsuit as a “souvenir.” I threw mine away, but Jenna kept hers.

Four hours later, he finally came back with our clothes and gave us the generous choice of either changing into our “civilian” clothes or staying in the jumpsuit.

They gave us our stuff back and took all of us to a room to discuss our court options. They explained to us that in the fine state of Alabama, if you have alcohol in your stomach it counts as possession.

Then they told us to get out. Sixteen hours without food, water, or a simple phone call and they kick us out. No food or water in our stomachs and no battery in our phones.

Some of us were in our jumpsuits. Others were in swimsuits. Jenna and I were in our skanky clothes. All of us started walking in different directions.

Our friends were driving around, trying to find the jail, and coincidentally saw us walking. We got in and told them about our night in jail.

Then we went to the liquor store, went straight to the beach and got drunk. 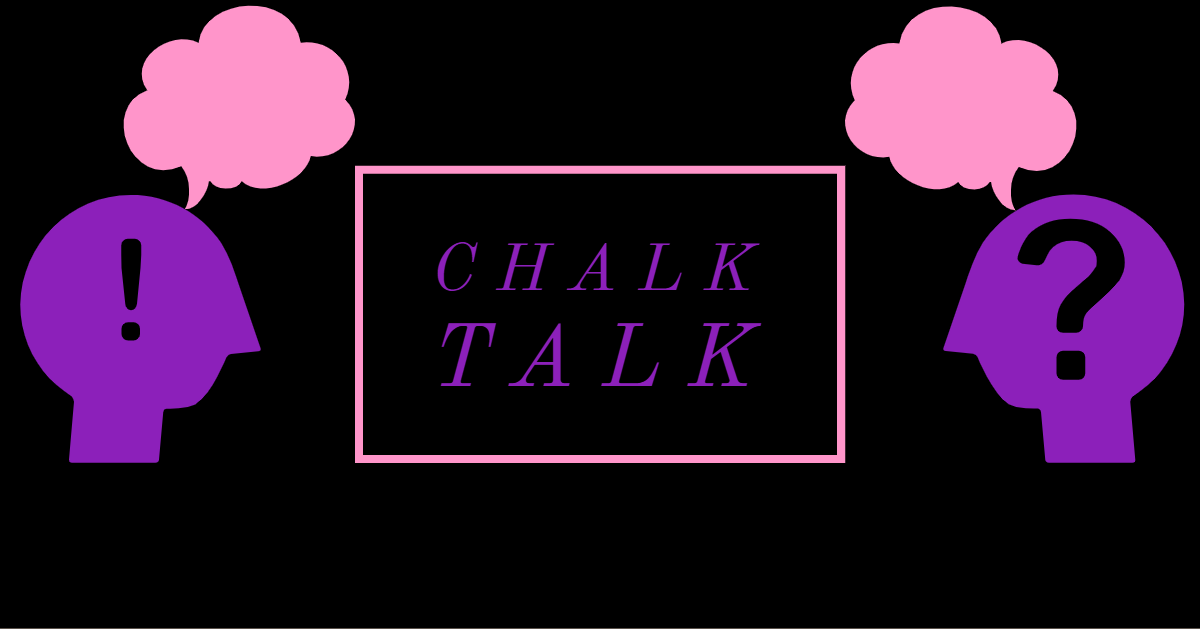 Boy 1: Did I tell you? I think I had a three some this weekend.

Girl: She's not in class this semester