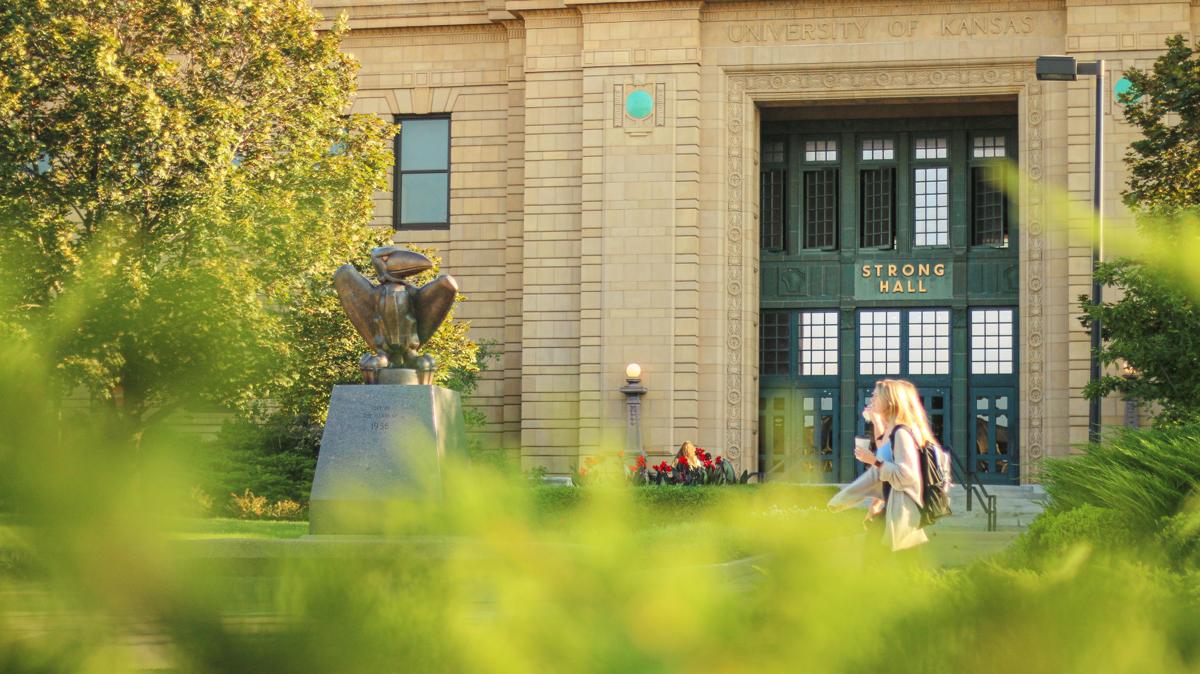 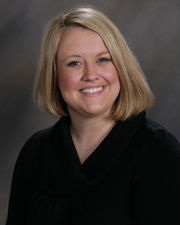 The University of Kansas named an interim vice chancellor for public affairs Monday in an email to faculty and staff from Chancellor Douglas Girod.

Julie Murray, the chief of staff for Girod, will serve as the interim vice chancellor for public affairs, effective Monday.

Girod will also start searching for a permanent vice chancellor for public affairs. There is no timetable set for this process, Girod said.

“Many of you are familiar with Julie and the terrific expertise she has brought to our team since joining the Office of the Chancellor in 2018,” Girod said in the announcement. “We are fortunate to have someone of her caliber in this interim role, and I have the utmost confidence she will enable us to continue our important work during this transition.”

Reggie Robinson previously had the position, but left the University to become the new president and CEO of the Kansas Health Foundation in September.

Murray has worked as the chief of staff for Girod since 2018.