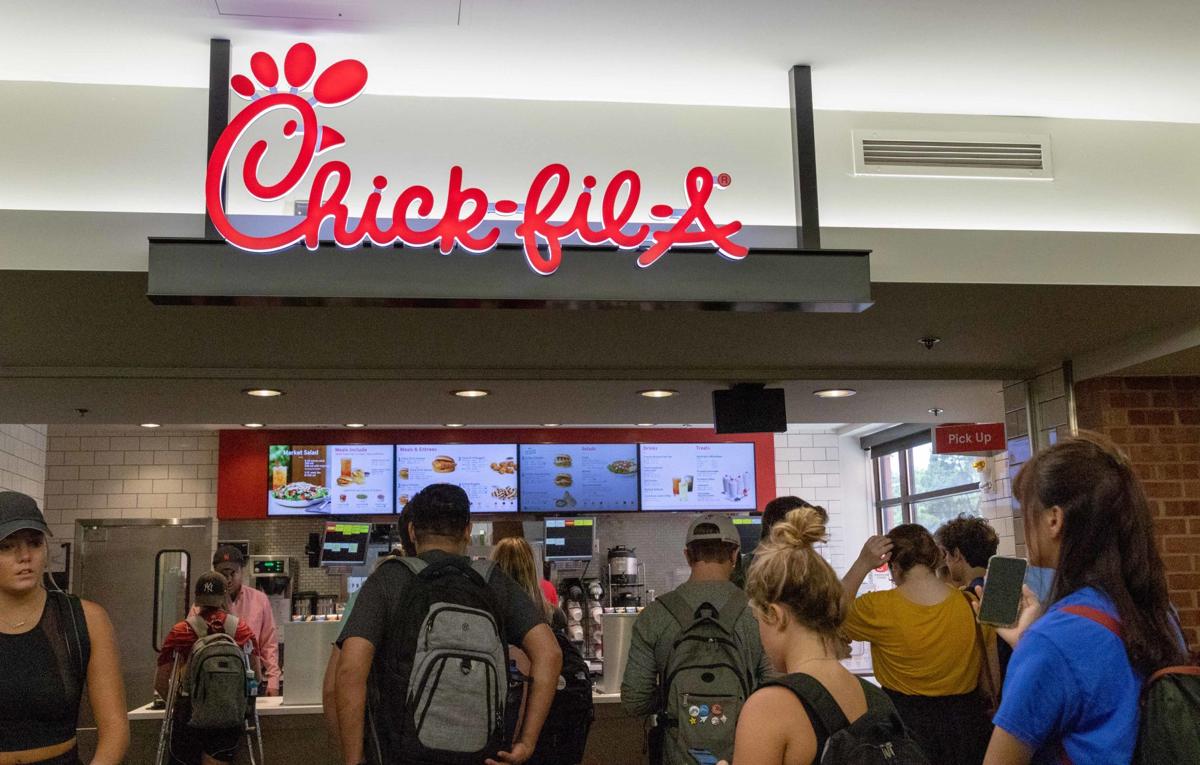 Students wait in line to purchase Chick-fil-A in the Kansas Union. The restaurant is housed on the third floor. 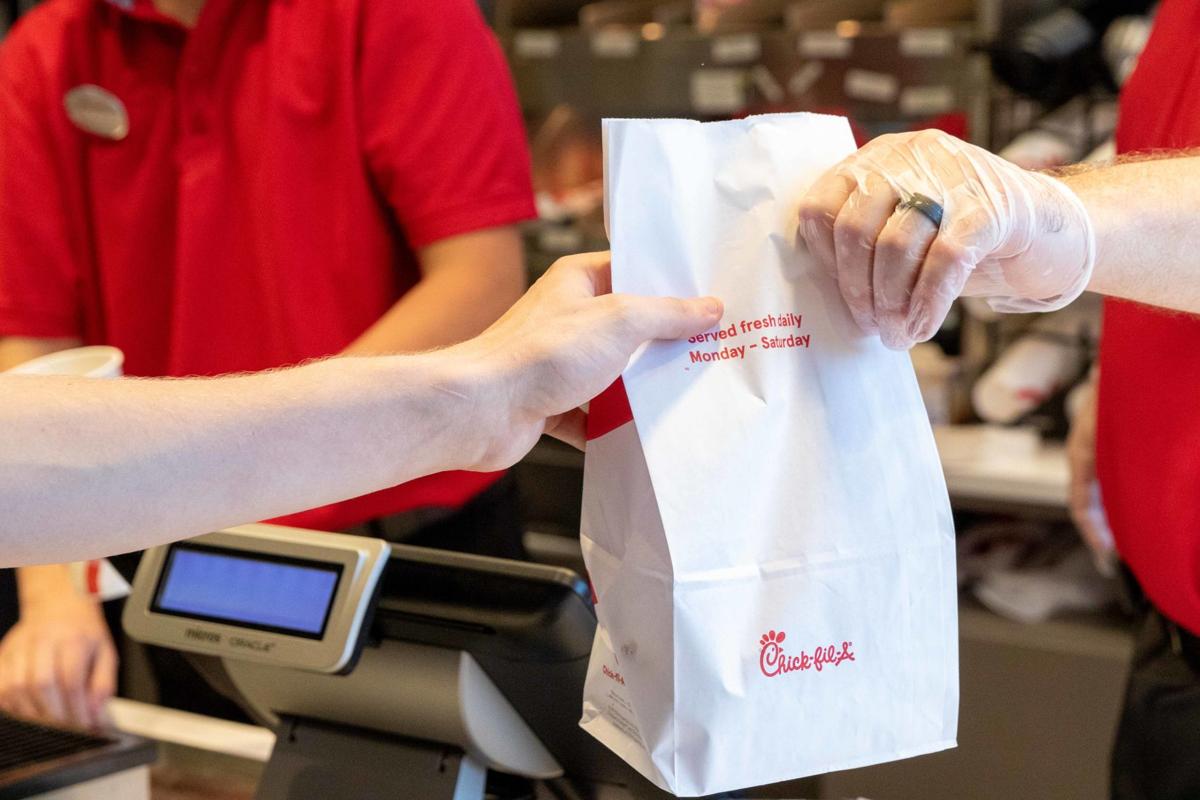 Students wait in line to purchase Chick-fil-A in the Kansas Union. The restaurant is housed on the third floor.

The Sexuality and Gender Diversity Faculty Staff Council released a statement Monday morning denouncing the University of Kansas’ recent moves to “deepen its relationship with Chick-fil-A.”

The council, led by president Katie Batza, expressed “extreme frustration” with several moves to extend ties with Chick-fil-A at the University, including a new location in the Kansas Union and a contract to create the “Chick-fil-A Coin Toss” at every home football game. The council previously spoke out against expansion of the University's relationship with Chick-fil-A due to the restaurant’s history of supporting organizations hostile to the LGBTQ community.

“Despite our denouncements and the university’s own moves to increase the campus’s diversity, equity, and inclusion, KU granted Chick-fil-A, a bastion of bigotry, a prime retail location in the heart of our campus,” the statement said. “The Union houses spaces that the KU community designates as safe and accepting—not least of which are the Office of Multicultural Affairs and the Center for Sexual & Gender Diversity.” 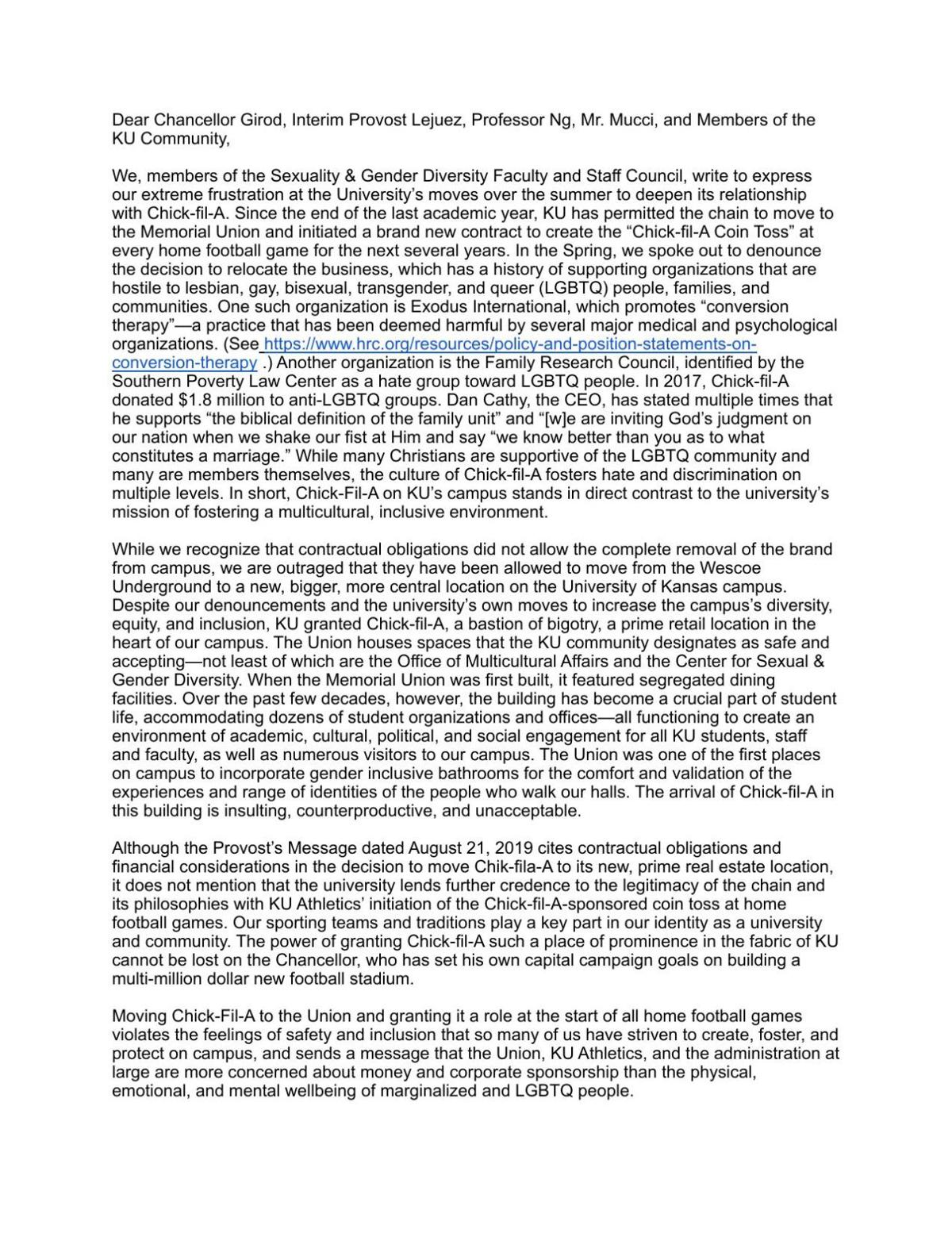 Chick-fil-A was founded on its owner’s Baptist values and is known for its religious undertones, most notably that all 2,300 locations are closed on Sundays to recognize the biblical ‘day of rest.’

Since as early as 2011, Chick-fil-A has seen a number of criticisms for alleged hostility toward the LGBTQ community. Among other instances, the Cathy family, which has maintained ownership of the chain since it first opened in 1967, has previously donated significant sums of money to several organizations known for having homophobic sentiments, Vox reported in May.

“We just really felt like it was time to shine a spotlight on this and to demand some movement by the University,” Batza said, “And also just to make clear to them the harm that’s done by these actions and the ways in which it seems hypocritical, given all the emphasis that they’ve placed on diversity, equity and inclusion.”

Chick-fil-A had been located in Wescoe’s Underground since 2004 but was moved to the Kansas Union in a space formerly occupied by Panda Express to fulfill agreements in the University’s contract with the chain. The new location, which opened for the fall semester, includes expanded hours, as the restaurant is now open 7 a.m. to 7 p.m.

Interim Provost Carl Lejuez said the contract required updates to be made to the location in the Underground this year, which would have cost around $3 million, while the cost to move it to the Union was under $500,000.

Lejuez told the Kansan although he understood concerns shared from the council and others on campus, the University was contractually obligated to update the facility.

“Moving forward, I believe it is important to have thoughtful discussion and deliberation when we enter into contracts,” Lejuez said in his summer updates email to faculty and staff. “In the future, we will do so in a manner that is transparent and informed by our commitment to affirm diversity and to be a welcoming and inclusive campus.”

The statement addressed concerns with the new location due to its proximity to several locations designated as “safe and accepting,” including the Office of Multicultural Affairs and the Center for Sexual and Gender Diversity.

“The University of Kansas, like many entities in the country, do lip service on diversity and equity and that we talk about these issues and we talk about our values, but we act many times contradictory to those values,” said Faculty Senate President Shawn Leigh Alexander. “I think KU often falls short of what they claim they stand for, and that’s extremely frustrating.”

Chick-fil-A’s presence on campus has stirred controversy at the University in the past. In 2012, three petitions rose among the campus community, one campaigning to remove the chain from the Underground and two campaigning to keep it. This followed public comments made by owner Dan Cathy insinuating anti-LGBTQ sentiment.

Batza said it was strongly discussed that the contract with Chick-fil-A, which went up for review in 2014, would not be renewed. However, the University proceeded with a renewal of the contract, and Chick-fil-A remained in the Underground until this summer. The current contract spans ten years and will be up for discussion again in 2024.

Batza said although she understands the contractual obligations the University has with Chick-fil-A, the new location and additional contracts within Kansas Athletics were discouraging.