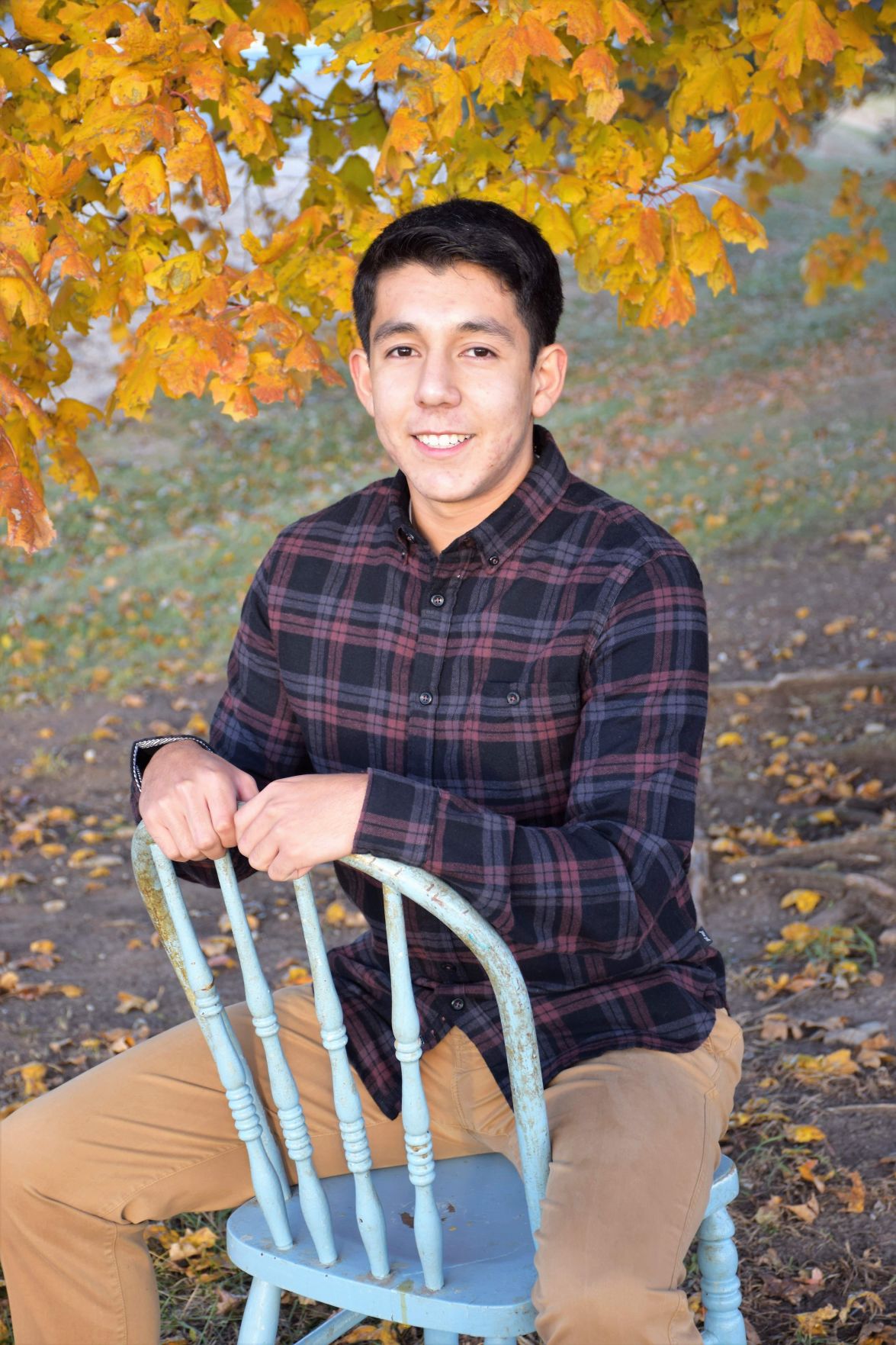 Armando Mascote, age 20, passed away after sustaining fatal injuries in a car accident on March 1. Mascote's friends and family remember him as ambitious, loyal and loving. 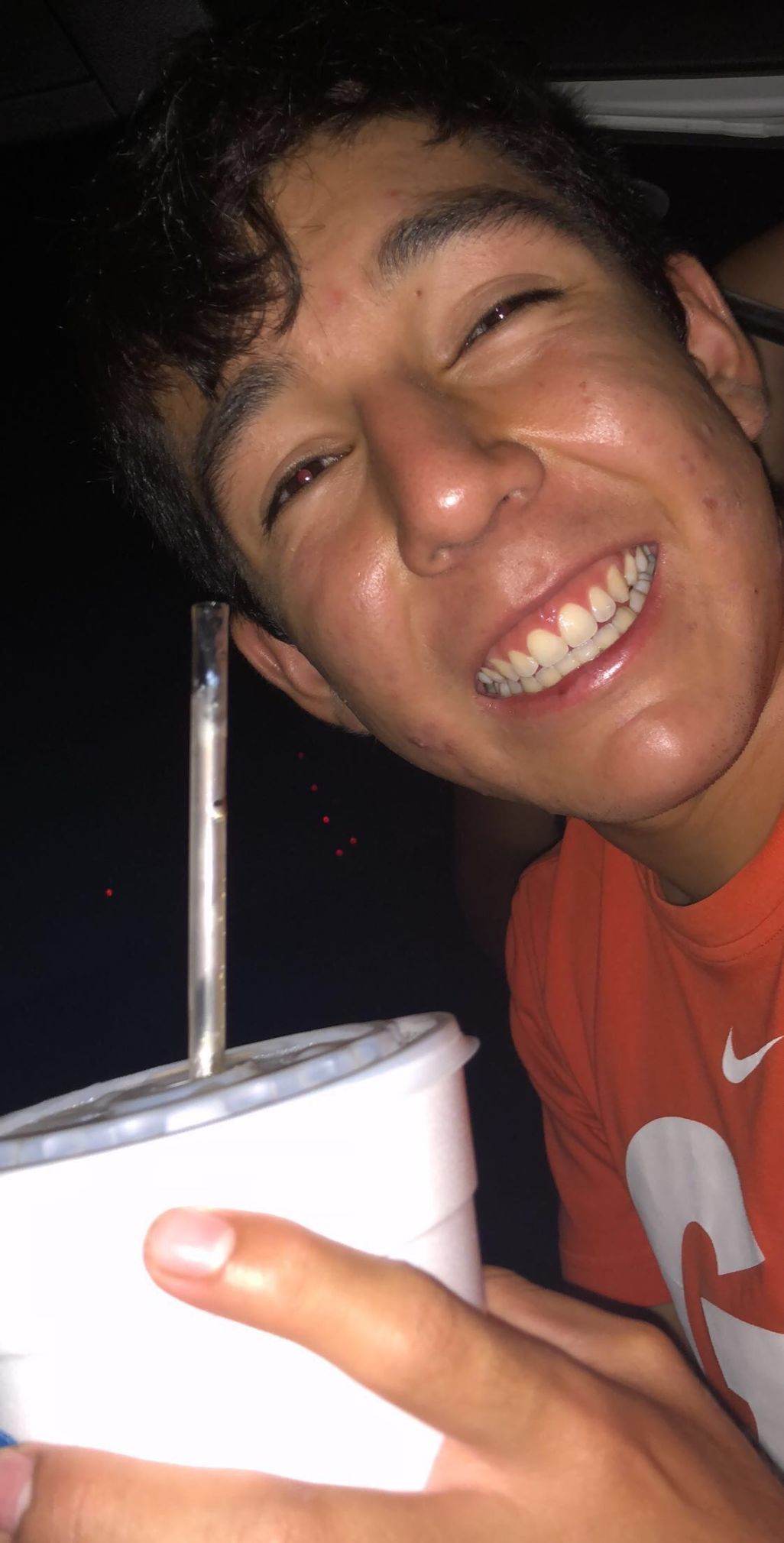 Armando Mascote, a sophomore from Council Grove, was studying at the University to be a doctor.

Correction: A former version of this story misidentified Armando Mascote as a junior at the University of Kansas. Mascote was a sophomore.

Those who knew Armando Mascote described him as “special.”

He had a “special quality” that helped people from different backgrounds come together, said one of Mascote’s close friends Humberto Gomez, a University of Kansas junior studying history and economics from Mexico City.

“What he did best was bring everyone together,” Gomez said.  “His place would be a … gathering [of] different people from everywhere. Different backgrounds, majors, whatever it was, everyone came together at Armando’s place. That's what he was good at: just making friends and making other people make friends with each other. I think that's a very, very special quality.”

Mascote, a sophomore from Council Grove, passed away after sustaining fatal injuries in a car accident on March 1.

Mascote was driving eastbound in a westbound lane when his vehicle struck another in a head-on collision, according to Kansas Highway Patrol records. Mascote, along with four of the five occupants of the second vehicle were killed, according to the records.

“I am profoundly saddened to learn of the death of one of our students, Armando Mascote. On behalf of the entire university, I offer our deepest condolences to Armando’s family, friends and all who knew him at KU,” Girod said in the statement.

Mascote was at the University studying to be a doctor, but he had other goals in life, including reforming the U.S. immigration system, Mascote’s family said.

“He was always happy, and he was trying to help others. He was wanting to succeed in life. He had big aspirations,” Mascote’s father, also Armando Mascote, said.

His first step in making real changes was getting involved in Student Senate, said Gomez, who is also the Student Senate Diversity, Equity and Inclusion Committee Chair.

“He was a little bit timid at first, but he wanted to help make us a sanctuary campus. So even though he wasn't really familiar with public speaking, he would come anyways and contribute to the conversation. He was present in all of our meetings even though he wasn't a senator,” Gomez said. “He just wanted to go there and be part of something."

Now, Gomez said he and other senators all feel Mascote’s absence in meetings.

“I'm broken, but everyone else is equally as broken because he marked all of our lives in a very meaningful way,” Gomez said.

Mascote’s mother, Maricela Mascote, described his character and how he affected the Council Grove community.

“He was very intelligent, very loving and caring. He respected everybody,” Maricela said.

Mascote’s hometown is showing its support with “Mascote Mondays” at the local Pizza Hut, according to a post in the Council Grove Happenings Facebook group. On March 2, the Pizza Hut donated 50% of wings sales to the Mascote family, but the business will do something different each Monday, according to the post.

“It feels very nice to learn how people love him so much, but we already knew that he had a lot of friends,” Mascote’s father said. “He would talk to everybody. He always had a smile on his face.”

Ignacio Balcazar, a junior from La Paz, Bolivia, said he was going to be Mascote’s roommate in the fall. He said one of Mascote’s defining personality traits was loyalty.

“He was a really good friend. I strongly believe that he valued the friendships that he had,” Balcazar said. “He was loyal to his friends. He always wanted people to feel good and comfortable [around him].”

Mascote is survived by his mother, father and siblings Elizabeth, David and George.

“Me and my younger brothers will always remember Armando as the best older sibling that there was,” Elizabeth said.