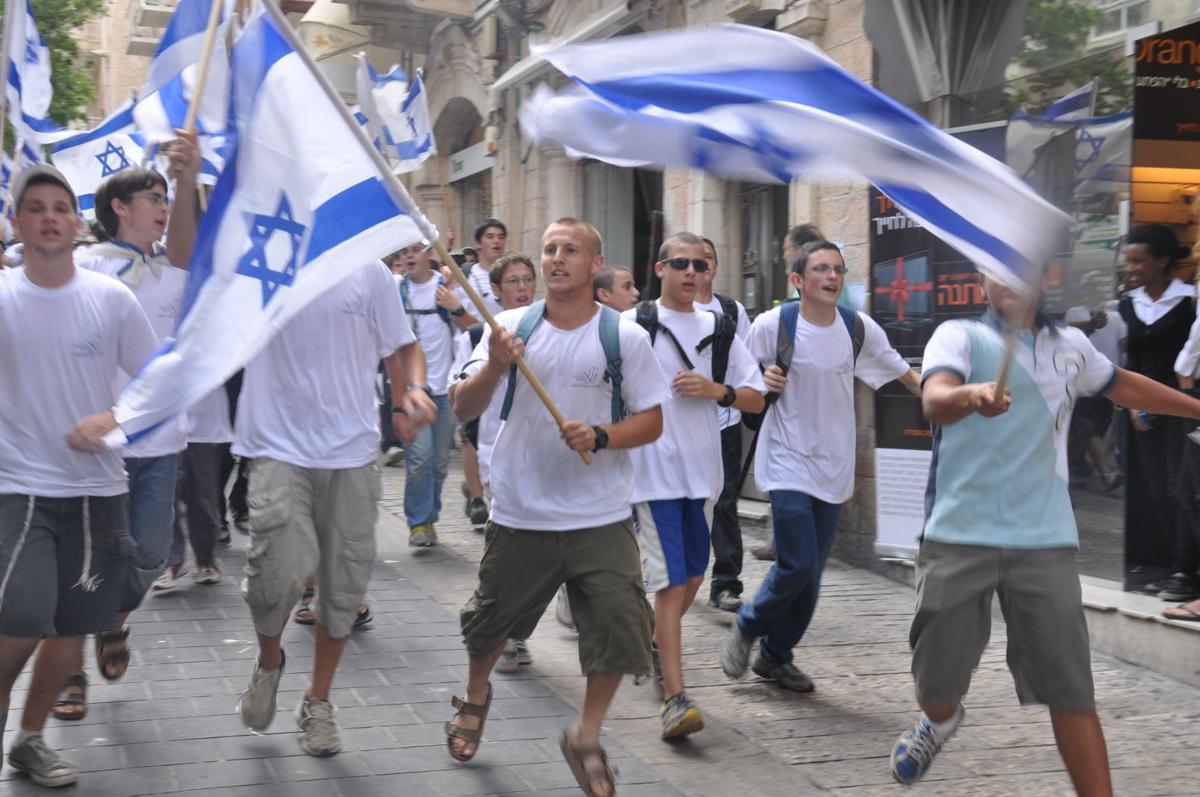 Students Supporting Israel at the University of Kansas, which kicked off on Thursday, has become an annual tradition 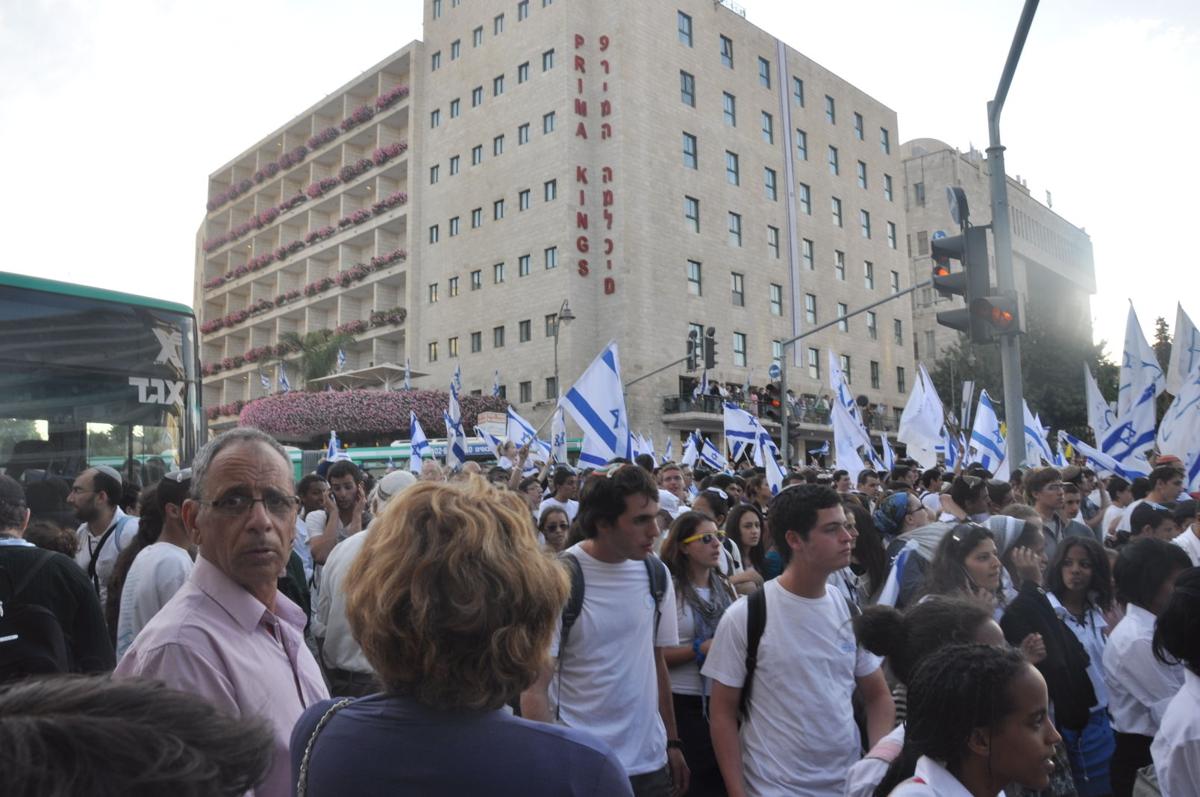 Students Supporting Israel at the University of Kansas, which kicked off on Thursday, has become an annual tradition

This week, the Students Supporting Israel group at the University is celebrating its first Israel Week, which group members hope will become an annual tradition.

The group kicked off events with a candle lighting event Thursday, which was Yom Hashoah, or Holocaust Remembrance Day. Eleven candles were lit to symbolize the 11 million people who were killed in the Holocaust.

Rebekah Durham, vice president of SSI and a senior from Memphis, Tenn., said she thinks it’s important for students to remember Jews were not the only people targeted in the Holocaust. She cited Gypsies, homosexual individuals and people with mental or physical disabilities as other examples of groups that were targeted.

Durham said the group was unable to host a whole week of events last year, but this year it has coordinated efforts with several other organizations. These include KU Hillel, KU Chabad, the Department of Jewish Studies, Zeta Beta Tau, Alpha Epsilon Pi and Jayhawks for Israel.

The highlight of the events, she said, is the Israel Independence Day party 8 p.m. Thursday at the Nest of the Oread. It commemorates Yom Ha’atzmaut, the Israeli Declaration of Independence in 1948.

“I know in Israel on this day, [there are] parties everywhere,” Durham said. “Everyone’s having fun, everyone’s celebrating.”

Rabbi Zalman Tiechtel, director of the Chabad Center for Jewish Life, said the week is about celebrating the gifts, beauty and contributions Israel gives to the world at large.

“Sadly, many times the conversation gets sidetracked with politics and the like,” he said.

“We just wanted to show Israel in a different light,” she said. “Especially in the news, it’s not always positive when Israel is being talked about.”

Tiechtel said over thousands of years, Jews have been dispersed all over the world. Regardless, he said the connection to Israel is strong, like a child to a parent.

“That’s the beauty and the depth of this relationship,” he said. “We believe that it’s a gift that God gave to the Jewish people through our father Abraham, and that connection that we have to the land of Israel is a bond that can never go away.”

Durham said she didn’t really feel that connection strongly until she visited Israel. During her senior year of high school, she visited Poland and Israel as part of a youth organization’s trip.

“There were 6 million Jews who never got to experience a place where they could be who they are,” she said. “They could be free; they could be Jewish in their own way in Israel.

“When I got to Israel, I really understood what it felt like to be in a place that you can be who you are and no one can judge you,” she said.

Durham said in Israel she could see specific places mentioned in the Torah, and every day she is reminded of the land.

“I think for every person it’s kind of different — some people have a very religious connection, some have a culture connection,” she said. “You can have all kinds, but I think most Jews have a connection in different ways.”

She said with Israel Week, members of the SSI hope to share some of their knowledge with anyone on campus who wants to learn more.

“[Israel is] a very special place for all people, not just Jews, so we wanted to make sure everyone knew that,” Durham said.