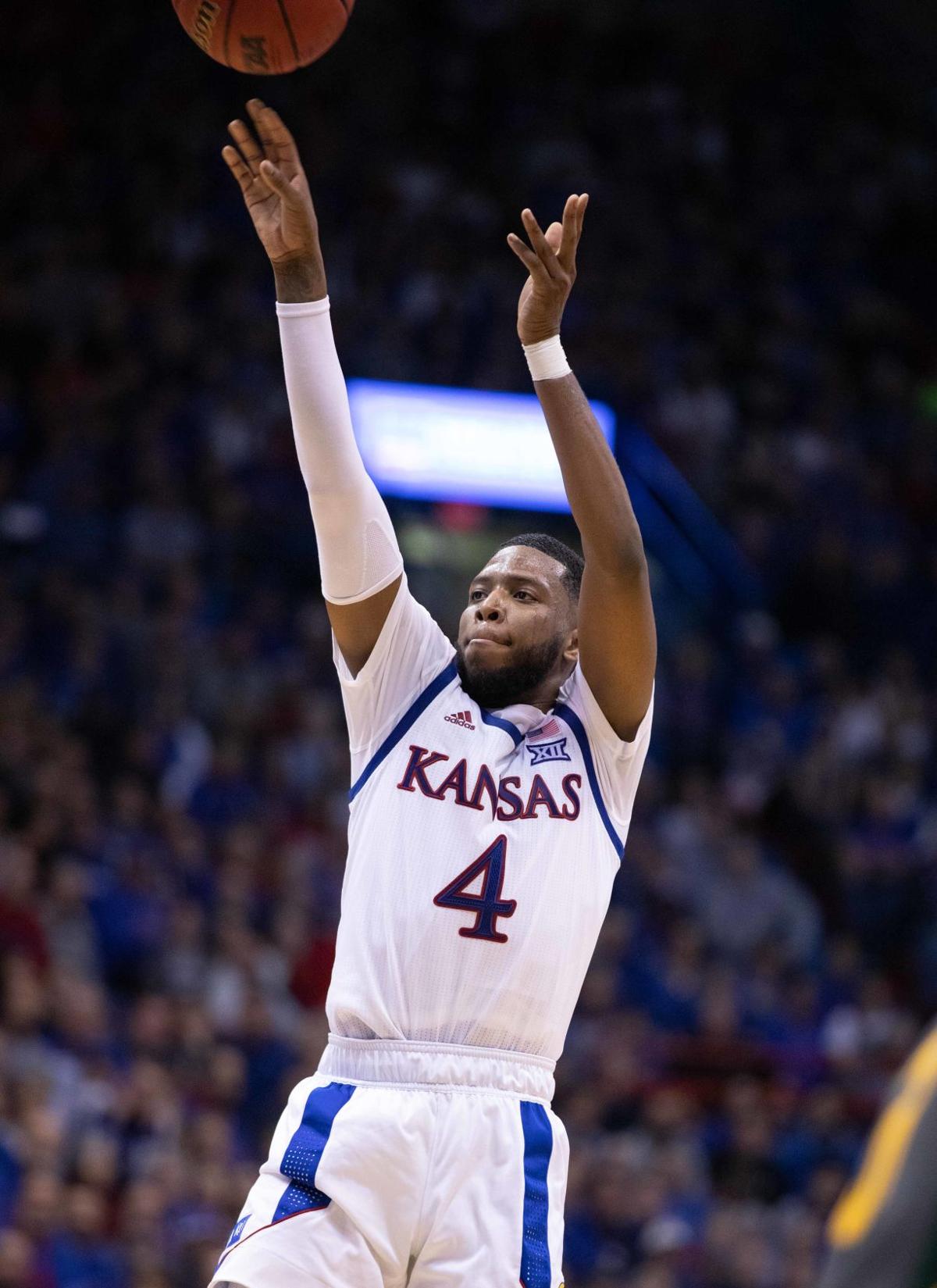 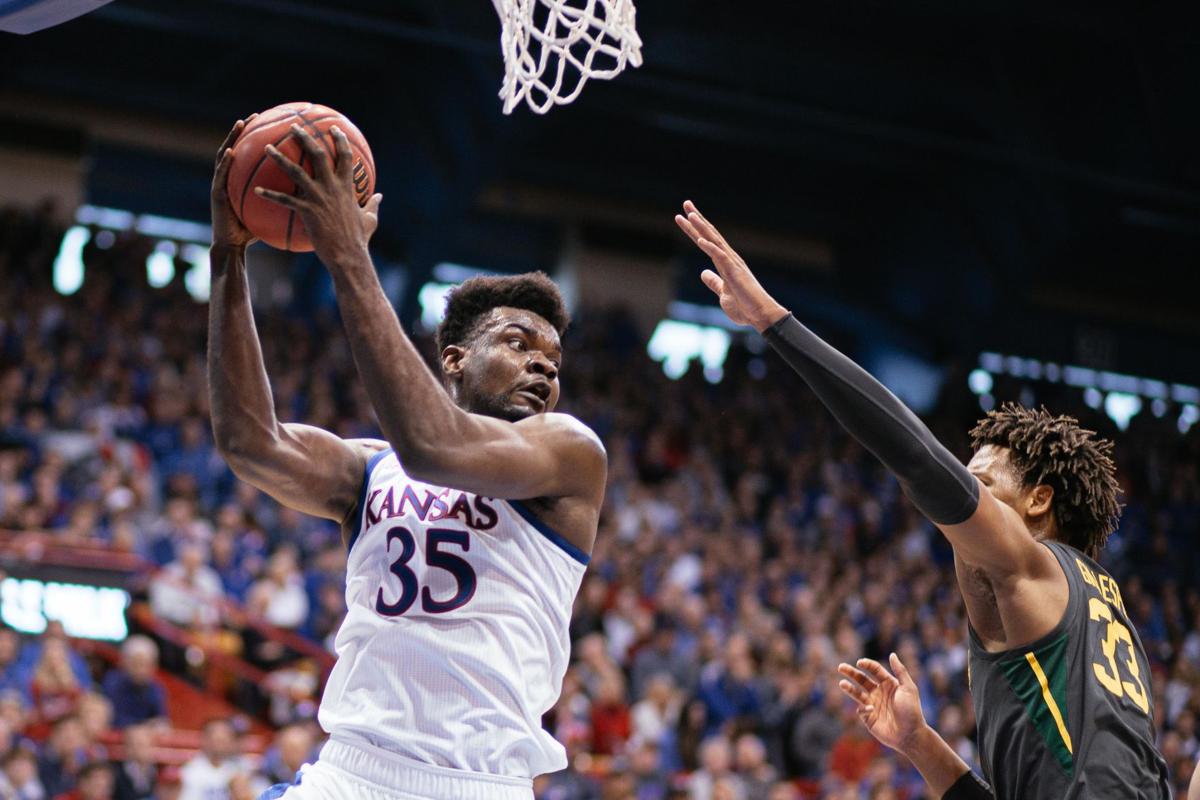 For the first time in program history, Kansas men’s basketball fell at the hands of Baylor inside of Allen Fieldhouse Saturday Jan. 11, losing 67-55.

Much of the Bears’ game plan was focused on shutting down the life blood of Kansas’ offense: senior center Udoka Azubuike.

After the game, Baylor coach Scott Drew outlined his plan and applauded his team’s performance in executing it.

“[Azubuike]’s such a load and if he catches it bad things happen,” Drew said. “Obviously, try to limit his touches—like everybody does—and I think for the most part we did that today.”

Baylor virtually shut Azubuike down as he was held scoreless for the entirety of the first half, leaving him only one field goal attempt. Kansas coach Bill Self said the Jayhawks’ guard have to do a better job feeding him the ball, pointing out two times Azubuike was open but didn’t get the ball.

“I thought Doke played okay," Self said. "I thought our passing to Doke was atrocious. We've got to become better passers. Doke had an uncontested dunk in the first half, we throw it into the backboard.”

“Ochai made a good pass to him in the first half over the top and [Azubuike] went after it with one hand and [Baylor] got that ball—that should have been a dunk," Self said. "So, some of it’s on Doke, but a lot of it's on the perimeter players just having the confidence to throw it to him.”

Sophomore guard Ochai Agbaji said the Bears made it difficult to get the ball to Azubuike on the low block by having their defensive specialist, redshirt junior guard Mark Vital, cover Azubuike on the backside.

“They had Vital running the baseline on the back side, so it was kind of making it hard for us to find that pass over the top,” Agbaji said.

On possessions where the Nigeria native got the ball, Baylor managed to contain him. Sophomore guard Jared Butler said limiting Azubuike’s offensive rebounds and being physical were two factors that made the Bears successful.

When Baylor took Azubuike out of the game, Kansas was forced to settle for perimeter shots, an area the Jayhawks were lousy in. They made only four threes in the game (4-of-15 shooting), all of which came in the first half.

At first, senior guard Isaiah Moss picked up the slack knocking down two early three-pointers, but he later cooled off.

“He got off to really good start, then there in the second half he missed a couple and then he was hesitant to shoot it after that," Self said. "I mean, he had some open looks and didn’t pull the trigger, and that’s what he’s in there for—is to look to score.”

Another factor that proved difficult for Kansas to overcome was a hip pointer injury to its leading scorer, sophomore guard Devon Dotson. Midway through the first half, he got shaken up and was seen limping down the court, wincing in pain.

After the first possession of the second half, Self subbed Dotson out and he didn’t return until the 8:52 mark of the second half. Moss said he had to step up when his point guard got hurt but ultimately wished he would have done more.

“Every time I get the ball I’m going to try and be aggressive and I knew since [Dotson]’s out it’s a big part of our offense," Moss said. "I got to be more aggressive.”

The Jayhawks are now 12-3 for the season and 2-1 in conference play. They play their next game on the road against the Oklahoma Sooners Tuesday, Jan. 14.