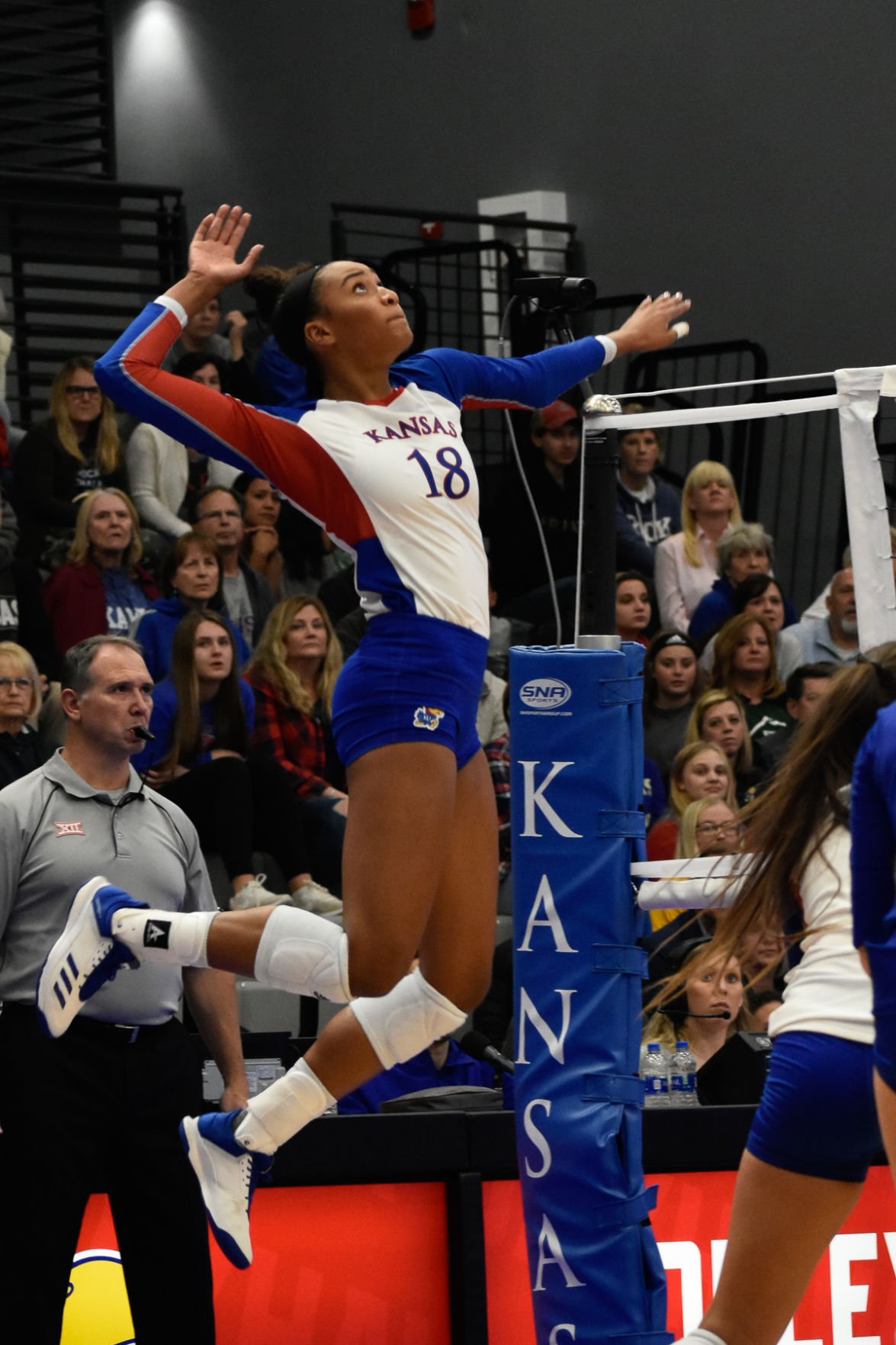 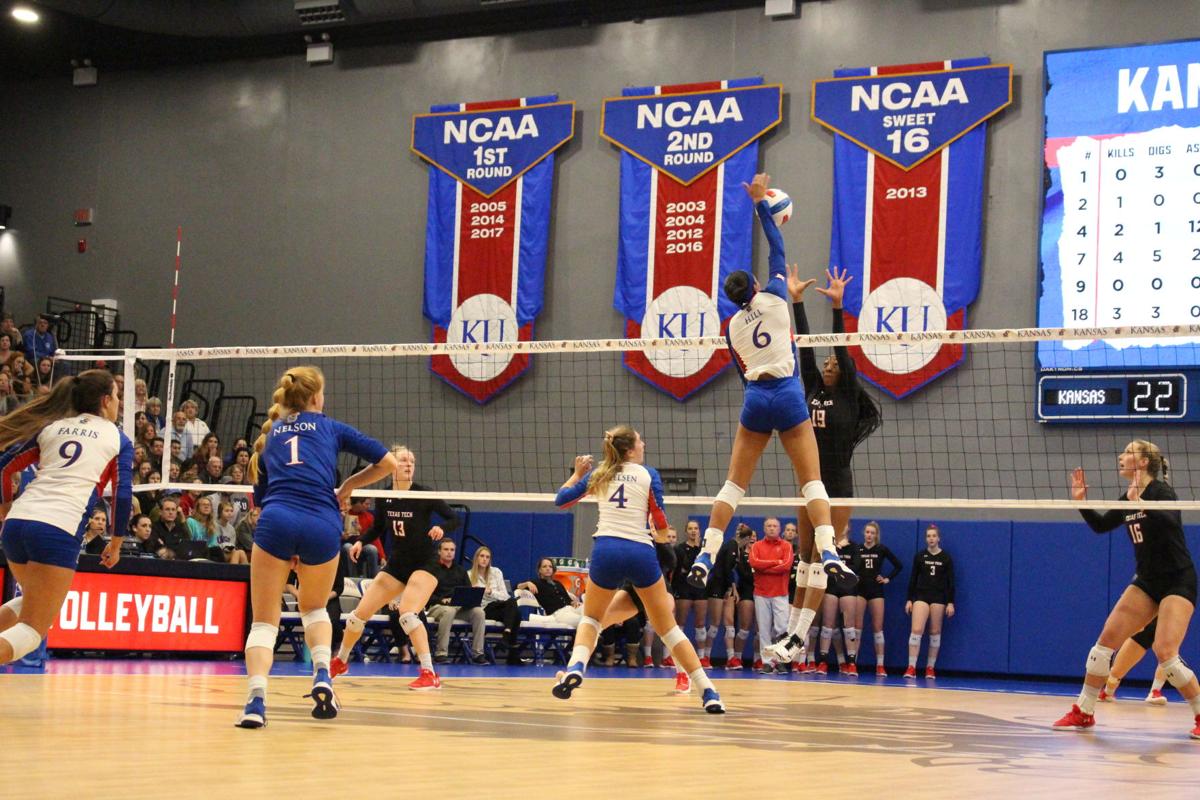 Kansas volleyball went on the road to Fort Worth, Texas, to take on its conference foes, the TCU Horned Frogs. The Jayhawks lost the match 3-1.

Kansas was coming into this game off a dominant sweep against Texas Tech, where the Jayhawks were sharp in almost every aspect. The team was able to clean up its season-long struggles in hitting percentage and errors, both of which have been main reasons for its sub-.500 record on the season.

The first set was a nail biter from the start, as neither team was able to find much separation. Freshman outside hitter Morgan Christon and senior middle blocker Zoe Hill didn’t show any signs of slowing down from their match against Texas Tech last Wednesday, where they were able to grab 11 and 10 kills respectfully.

Hill led the team in kills with six, and Christon trailed right behind her with four — totaling 10 of the teams 13 kills to end the set. Although the team played a close and competitive game until the very end, Kansas couldn’t finish it off as TCU stole the first set 26-24.

The third set was not what the Jayhawks were hoping for. The Horned Frogs were able to hold off Kansas after it won a close second set. TCU just about matched the Jayhawks, with both teams having 12 kills. But the main area where both teams differed was errors.

The fourth set was more of the same for TCU. The Horned Frogs dominated the Jayhawks in kills, as the Horned Frogs had 18 compared to Kansas’ nine. Service errors bogged TCU throughout the set, though, as the team tried to make a run but soon followed with an error, stopping the Horned Frogs from pulling away.

However, with 18 kills and a .278 hitting percentage in the fourth, the TCU was able to take the match from Kansas and win the set 25-22.

Although another loss for the Jayhawks, there were a few good signs throughout the match. Last game’s stars Hill and Christon led the team with 12 and 13 kills, respectively.

The team was also able to keep up with the Horned Frogs in errors and blocks. Both teams finished with 11 blocks, and Kansas only had one more error than TCU.