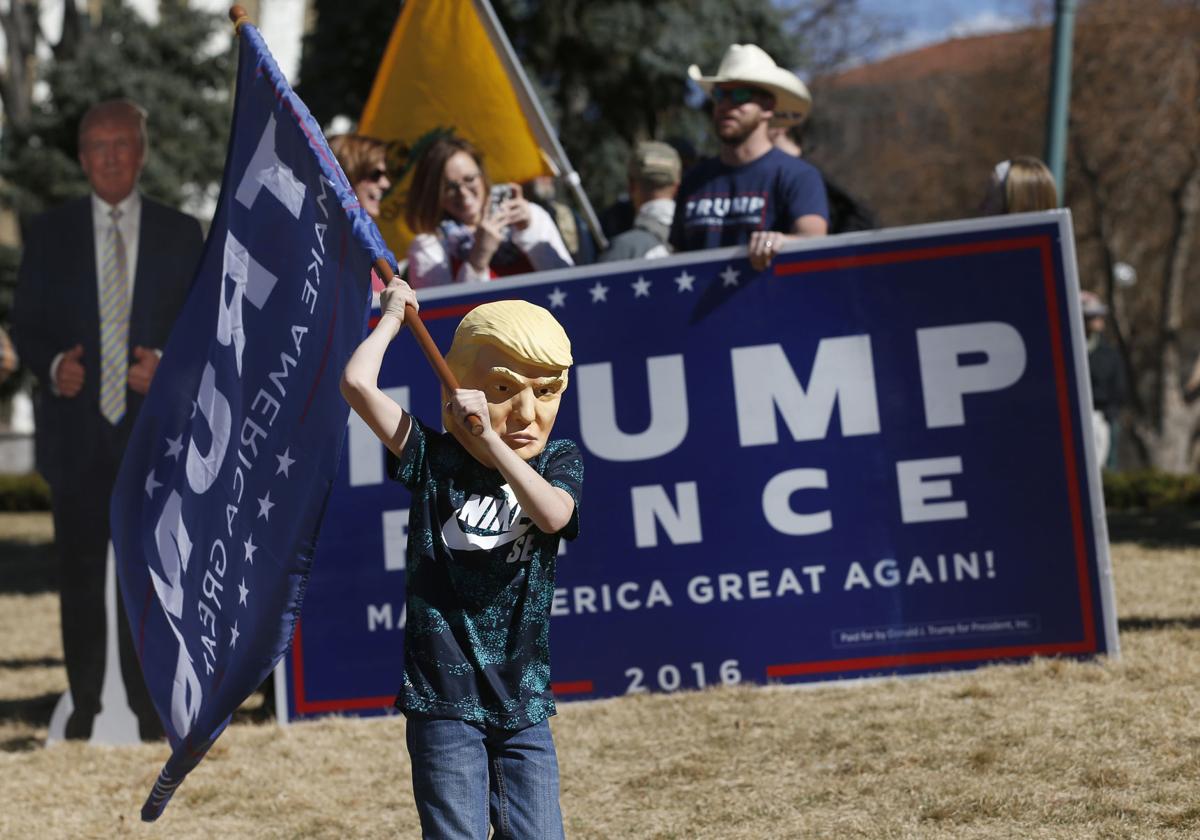 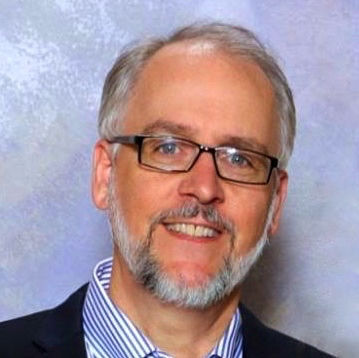 The mind of voters has changed in the Trump era of politics, a new study by University professor suggests.

Crandall and two graduate students polled 200 Trump supporters and 200 Clinton supporters before and immediately after the election. The full results have not been published yet, but Crandall said there was a significant rise in both groups in how acceptable they thought it was to be prejudiced towards groups explicitly targeted by Trump during his campaign, such as Muslims and Mexicans.

Their findings have been recently featured on the news publication site Vox.

“There was a substantial shift to thinking it was acceptable to have prejudices towards Muslims, Mexicans, immigrants, Asians, women thinking about abortions — they all took a hit in terms of their moral standing,” Crandall said. “It became more and more okay to say bad things about them.”

The study centered on what Crandall calls the “normative window." In the window, people will think it’s acceptable to discriminate against a particular group or demographic.

“It’s only in that window where there’s dispute, where there isn’t near complete agreement," Crandall said. "[A topic that] psychologists study and everyday people talk about."

Much of Crandall’s career has focused on the study of prejudice. Crandall received his Ph.D. from the University of Michigan in 1987, and has been at the University for 25 years. He’s conducted similar research and studies in the areas of weight prejudice, HIV stigma and various kinds of racism, among other types of bias.

Crandall collected data for his most recent study with two graduate students, Mark White and Jason Miller. The team began collecting the first “wave” of data in the last few days of October using crowdsourcing internet marketplace Amazon Mechanical Turk. Users voluntarily responded to Crandall’s questions about their perception of prejudices’ normality across the country, as well as any prejudices they had themselves.

The same people were contacted for the second wave of data, which the team collected in the days following the election.

The study’s participants were asked about prejudices either toward groups Trump mentioned during his campaign — such as Muslims and Mexicans — or groups not specifically mentioned by him but are generally not in great social standing, such as adult film actresses and alcoholics. Crandall said that there wasn’t much change in the latter group, but both Trump and Clinton supporters responded after the election that they thought it was more socially acceptable to be prejudiced toward the former group.

Miller, a first year doctoral student studying social psychology, said the study was enticing to do because of its relevance to current events. Although he’s participated in other studies during his time at the University, they haven’t felt as immediate.

Crandall, White and Miller plan to keep track of their 400 participants. They’ll collect more waves of data over time to track their perception of prejudice in the Trump era of politics. The two waves of data they’ve already gathered and recorded will be published in a special edition political journal in the near future, Crandall said.

Crandall points out a conclusion of the results is that it’s not necessarily that people have changed because of Trump. What has changed is the social acceptability of their prejudices, and the inclination to act on those prejudices.