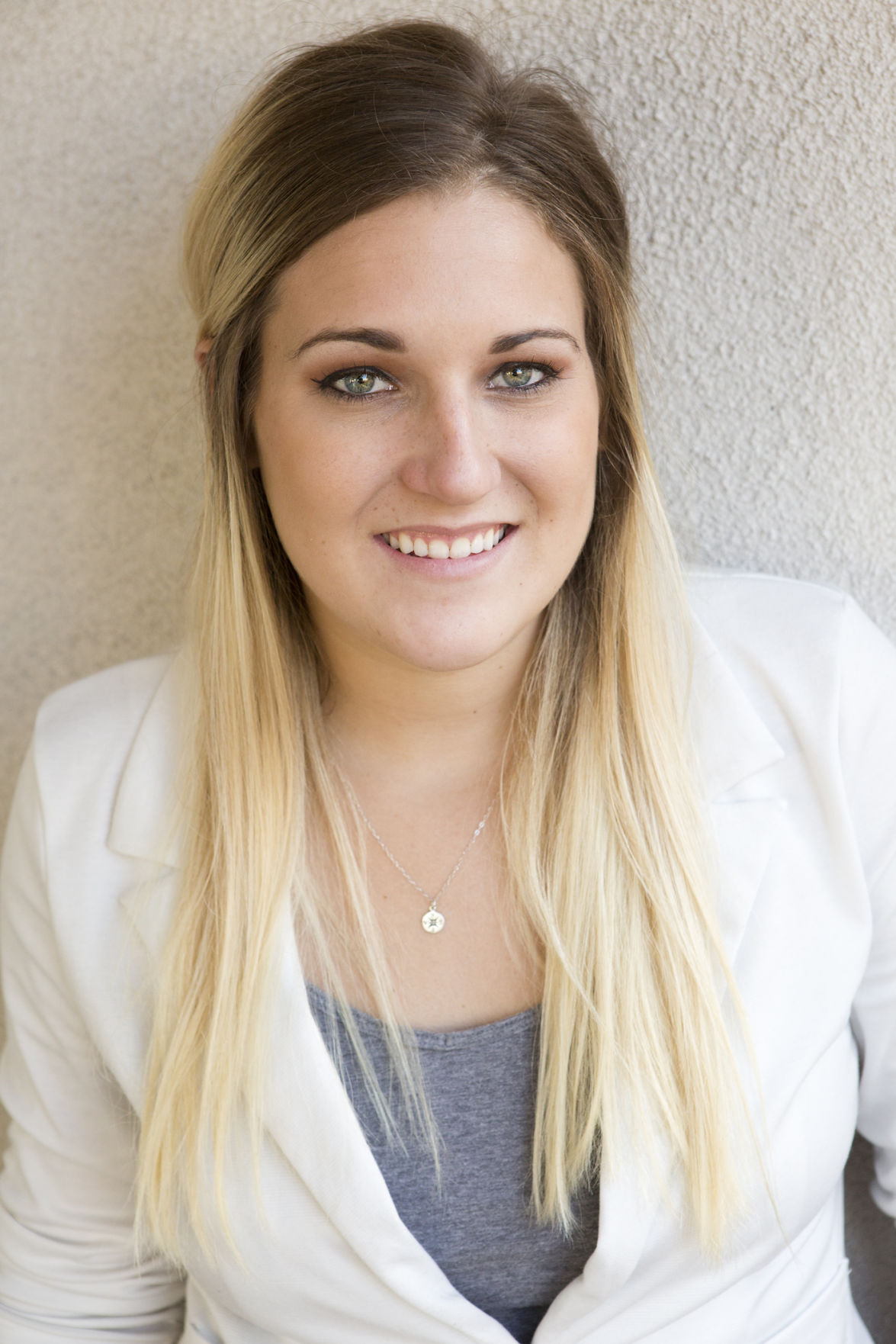 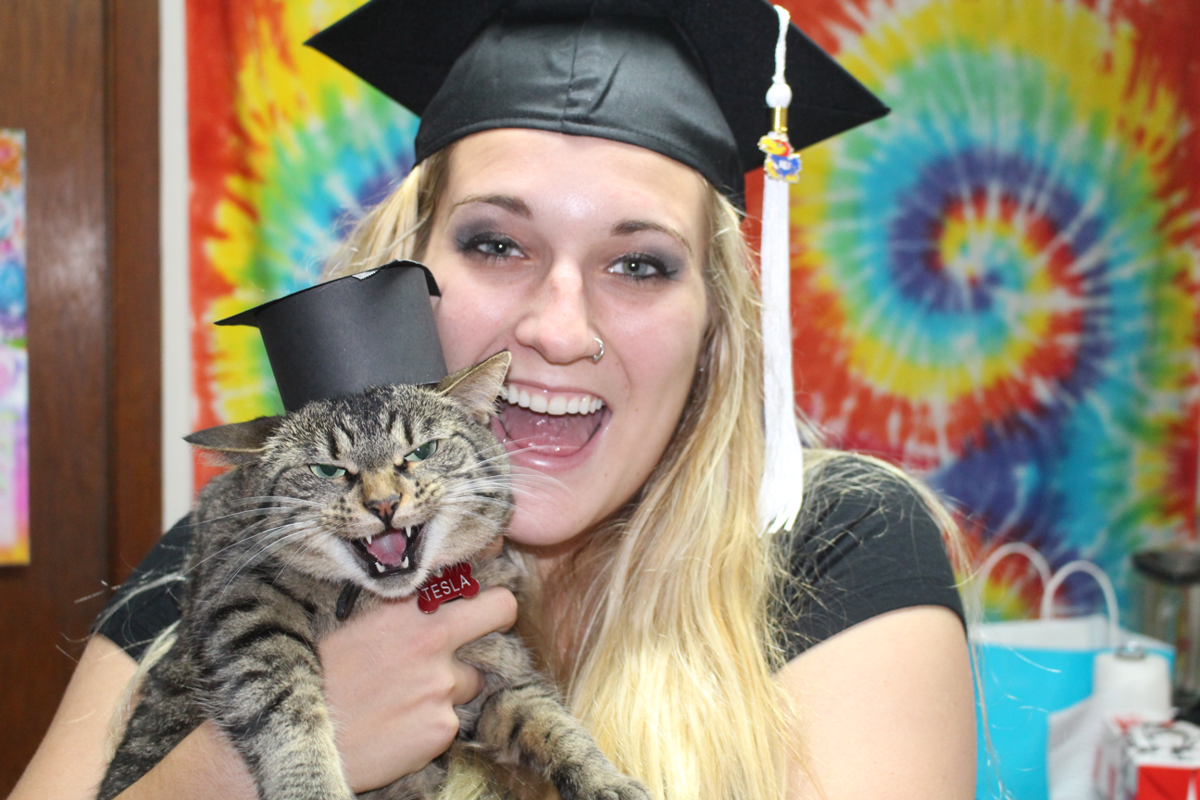 Lauren Fitzgerald knew the jungle of the Philippines was a far cry from the hills of Lawrence. But in the summer of 2015, the filmmaker and University alum from Topeka found herself a world away in that jungle.

Before making the trip, Fitzgerald made the decision to head east to the University in the fall of 2011 — an easy choice being as it was close to home.

It was at Kansas that she studied film & media studies and creative writing, with a minor in psychology. Combining those elements and her interest in science, she embarked on journey to the Philippines.

While a portion of the trip was funded by the Undergraduate Research Award, a majority of the funding was from the Biodiversity Institute.

"The Biodiversity Institute has a fund set up by private donors that is designed to fund undergraduate research programs internationally," said Meg Jamieson, an assistant professor of film & media studies and Fitzgerald's mentor. "She had this idea and had always been very interested in conservation and she took it and ran with it."

Fitzgerald said she became interested in animals, their habitats and where they came from while in school, when she worked at the Pet World in town.

“I was interested in seeing how to write stories that makes people aware about the environment,” she said. “So I decided to apply for the UGRA, and I got it.”

Fitzgerald had heard about University alum and Missouri native Edward Taylor through a film & media professor. Taylor first traveled to the Philippines in 1912 where he studied local herpetofauna — the reptiles and amphibians of a particular region — before returning to Lawrence and becoming the head of the Zoology department at the University.

In the Philippines, Fitzgerald interviewed and worked with two herpetologists. One of them was Angel Alcala, who is one of the last living people to have met Taylor, according to Fitzgerald.

The other herpetologist was Arvin Diesmos, who works closely with University professor Rafe Brown. Diesmos, along with Fitzgerald and some other graduate students that were there, went "herping" to collect amphibians and reptiles in the rainforest. Since most of the creatures are awake at night, the group usually went out around 2 a.m.

Fitzgerald documented her experience on film.

After the experience, Fitzgerald said she was able to see just how complex issues in our environment really are and what needs to be done to tackle them.

“There are a lot of dynamics that go into it, and you just have to look at the bigger picture," she said. "It made me realize how complicated and complex it can be.”

Fitzgerald graduated in 2016 and is now residing in Los Angeles where she is interning at a talent management company.