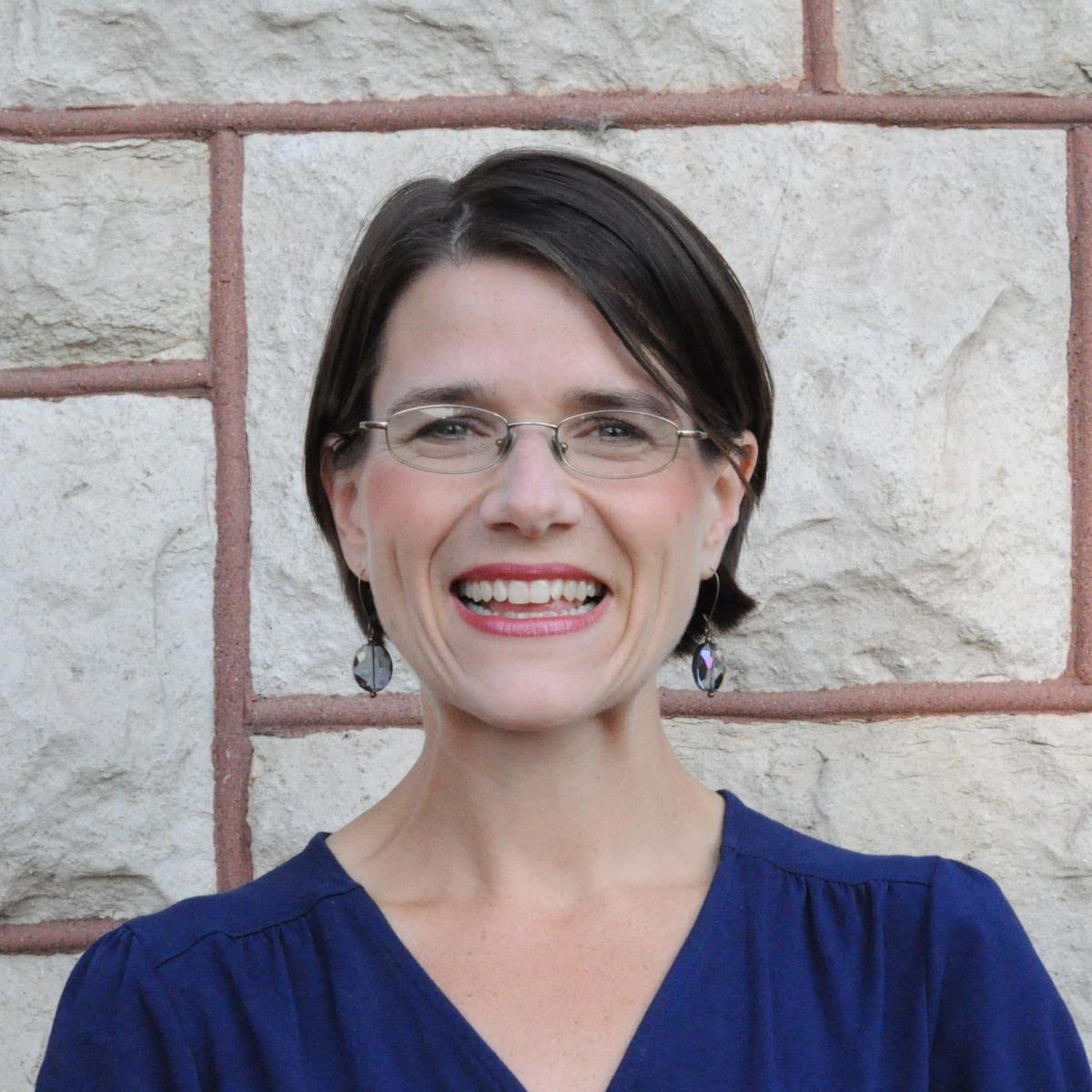 Melinda Lewis, an associate professor of the practice in the University’s School of Social Welfare, is the co-author of "Making Education Work for the Poor". 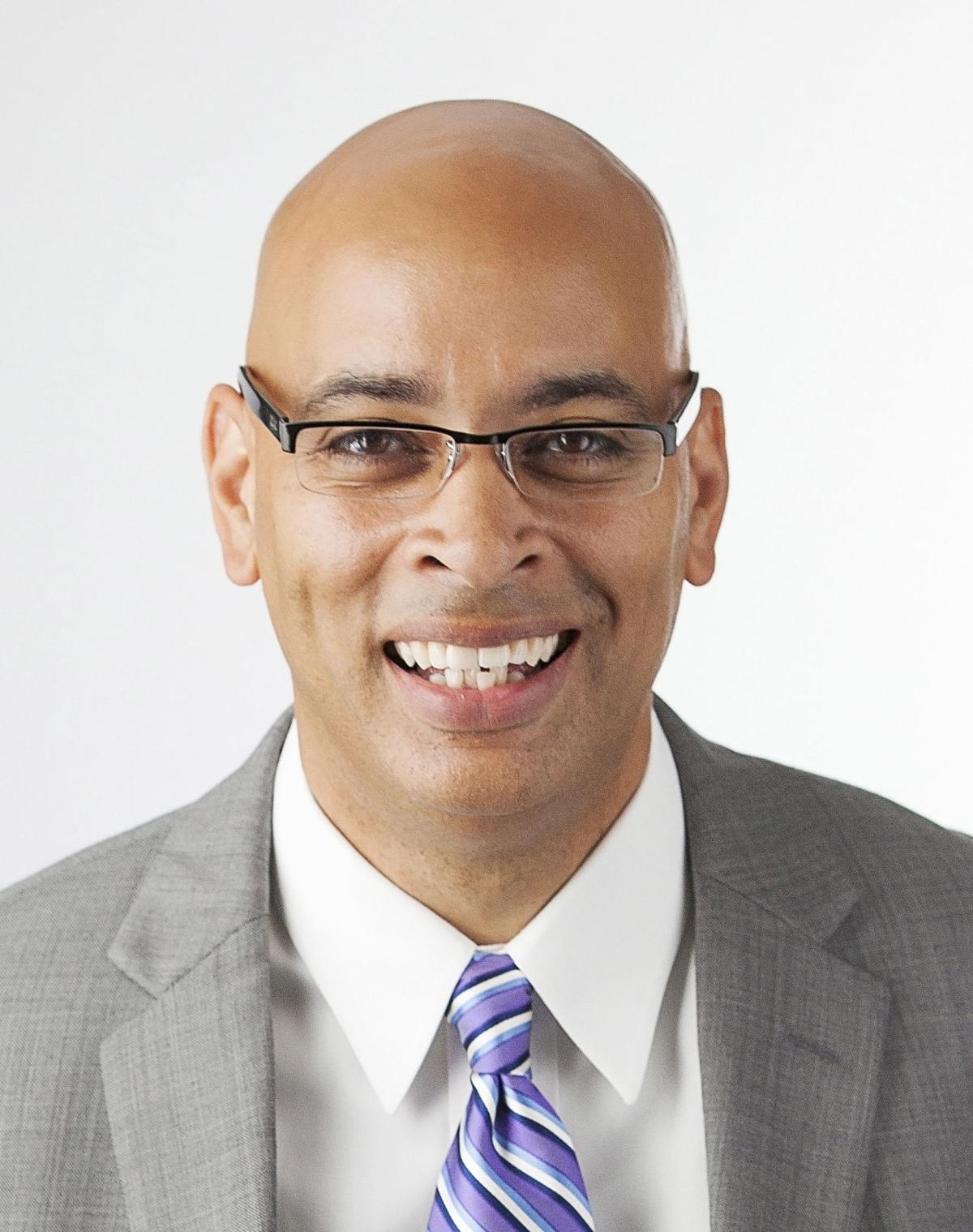 William Elliot, a professor of social work at the University of Michigan, is the co-author of "Making Education Work for the Poor".

Melinda Lewis, an associate professor of the practice in the University’s School of Social Welfare, is the co-author of "Making Education Work for the Poor".

William Elliot, a professor of social work at the University of Michigan, is the co-author of "Making Education Work for the Poor".

“Work hard in school, because it’s your ticket to success.”

That’s what our parents told us. That’s the American Dream. However, according to a new book written by one current and one former University of Kansas professors, education today is more a reflection of families’ socioeconomic status than a driver of students’ future success.

The book is called, “Making Education Work For the Poor," published by the Oxford University Press. Authors Melinda Lewis, an associate professor of the practice in the University’s School of Social Welfare, and William Elliott, a professor of social work at the University of Michigan, combined their research and wrote the book to help people understand trends of education inequality and how getting a head start on college savings can help students avoid debt and get better returns on their degrees later in life.

Elliot said he believes one of the underlying causes of inequality in education is wealth inequality. This might sound obvious, but according to Elliot it’s a major issue that doesn’t receive enough attention and has few solutions.

“If you're a kid that goes home to a house with no water or electric or gas, now you're less likely to study. You're less likely to value college,” Elliot said. “You think college is a great idea, but you don't think it's for you, or you can't invest the energy into it.”

Tackling the wealth gap in a way that will make education more accessible and able to provide a better return for students in the end is an underlying challenge that Elliot believes needs to be addressed.

Through Elliot and Lewis’s research, they found that students with low-income and minority backgrounds have less wealth, lower incomes, and are more likely to struggle with student debt after college than their counterparts even when they received a similar education and obtained similar degrees.

“We cannot make the education system a real engine of opportunity in this country until we finance it in a way that advances equity and mobility,” Lewis said.

Before writing the book, Lewis and Elliot discussed their own personal experiences with education and how they financed it.

Elliot grew up in poverty and was homeless for periods of time. After dropping out of high school his senior year, he was able to obtain his GED and then completed his undergraduate at Geneva College in Pennsylvania. He wanted to go to law school, so he went to Akron Law School but ran out of money while there. In order to pay off student loans and finish his law degree, he enlisted in the military. After four years in the military, Elliot got his masters and PhD at Washington University in St. Louis.

Elliot accumulated about $100,000 in student debt and will continue to pay it off for the next 10 to 15 years.

Lewis on the other hand had a more privileged upbringing. She went into college with no debt and did not have to pay anything off after college. According to Elliot, Lewis was able to leverage her degree better than him because of the asset cushion she had throughout her life. Because Lewis had access to a certain amount of wealth, she was able to take different kinds of classes and have experiences that allowed her to get ahead of other students who didn’t have those opportunities.

“When [we] shared our own journeys through the educational system and reflected on how starkly different our experiences were — differences we largely attribute to the way that my family’s relative economic privilege and his family’s severe economic deprivation propelled and thwarted our educational progress, respectively — we decided to use our stories as a frame through which to illustrate why wealth matters, in order to make the case for investing in a wealth foundation for every American child,” Lewis said.

Lewis and Elliott wanted to use their research to incite a shift: from a debt-dependent model, which causes students to struggle financially after college, to an asset-empowerment model, which encourages saving money at a young age to ensure that students can avoid debt and get the most of their degree.

“Education in and of itself, though very important, with the inequality we have right now can’t serve as an equalizer like it’s supposed to be,” Elliot said. “That was the emphasis of the book to kind of explain to people why we need a wealth transfer, how that can fit to our American values, and how it can make the American dream more real than just telling people to work hard.”

One of the ways Elliot and Lewis want to encourage asset empowerment over debt dependance is through Children Savings Accounts.

According to Lewis, CSAs are financial instruments that, in their ideal form, begin at birth, are universally provided to all children, start with a progressive initial investment and give incentives to encourage families to develop habits of saving money. Lewis and Elliot found through research that early educational assets “improve the social-emotional development children need to succeed.”

Lewis believes one of the most promising statistics of her research is this: even though families usually don’t access the money in CSAs until college enrollment, ownership of these savings accounts can diminish the negative association between material hardship and children’s social-emotional competency.

“In other words, without changing the monthly budget of a low-income family at all, CSAs can keep poverty from having as potent an effect on children’s chances,” Lewis said.

The University’s Biomechanical Rehabilitation Engineering Advancement for Kansans group works to provide technologically-specific tools for people based on individual disabilities.

The University's School of Social Welfare received a grant in $8 million from the U.S. Department of Health and Human Services towards improving the child welfare system in Kansas.