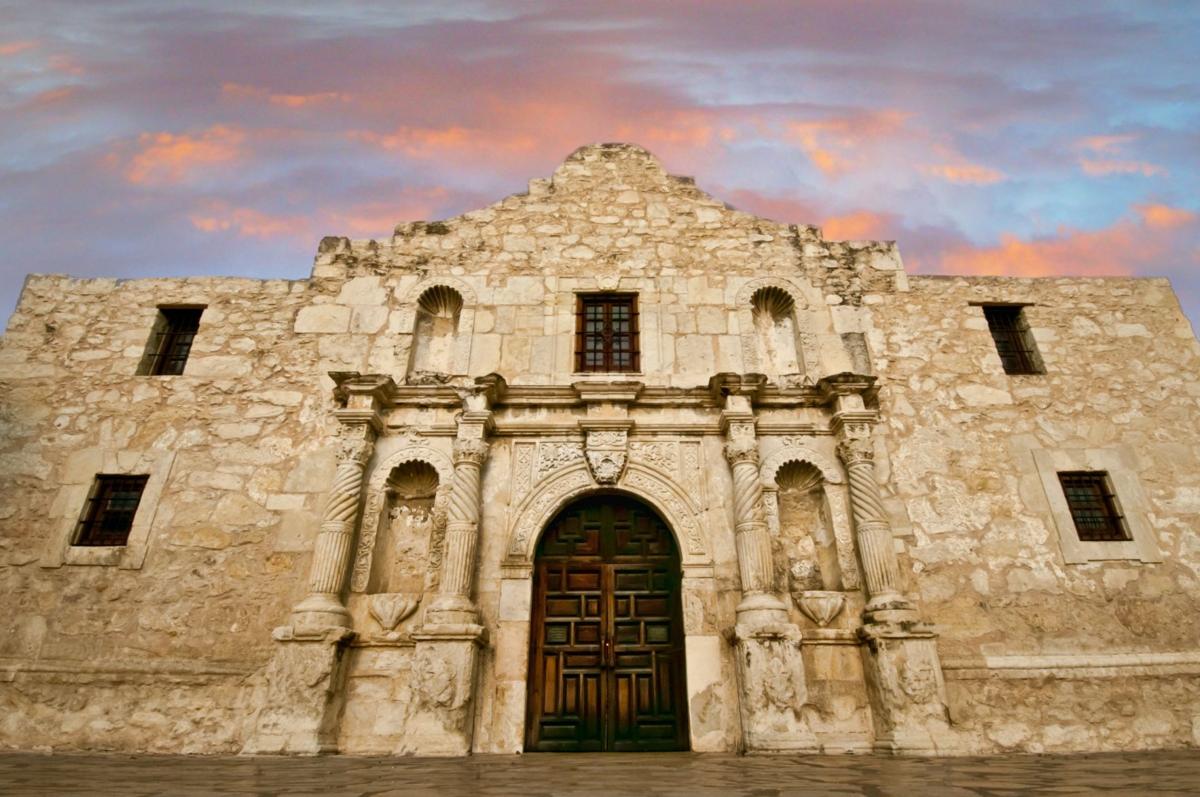 The Alamo is a historic mission at which an important battle in the Texas Revolution took place. 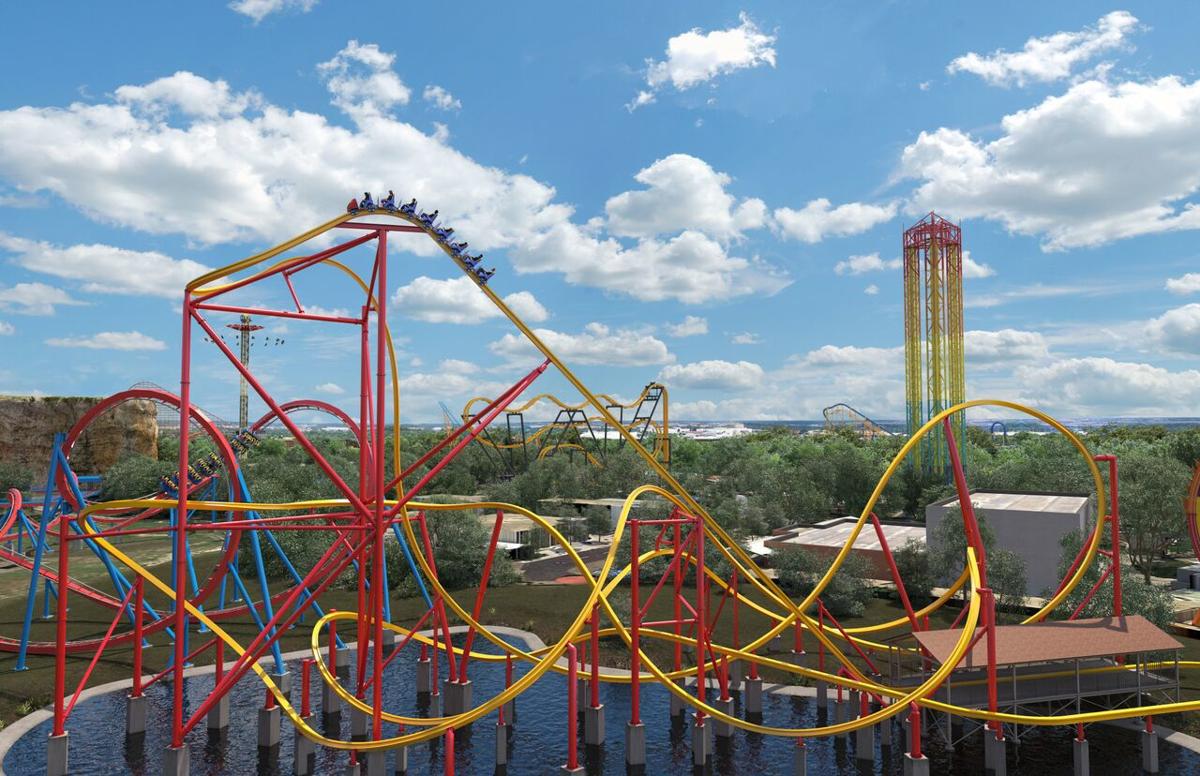 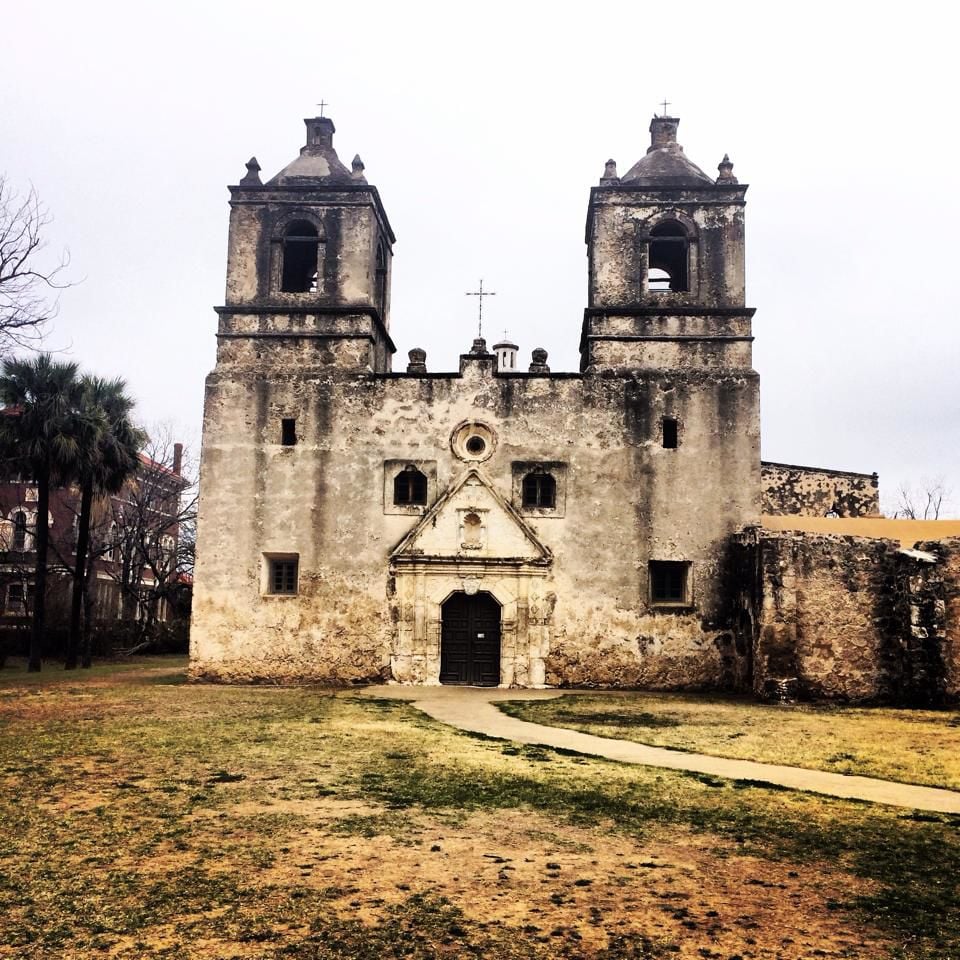 It’s finally here! The location for the 2018 Final Four was announced several years ago, but the madness that is March makes the four lucky teams who were able to survive and advance unpredictable. But now, the field is set, and Kansas has made it. For those heading down south for the final three games, as a native Texan, I have five places you must visit in the great city of San Antonio.

If you’re a history buff like me, San Antonio is the place to visit because it's rich with both Texas and U.S. history. While the Alamo is the most well-known mission in San Antonio, there are plenty of other ones to visit. A mission, in essence, is a church built in the 18th century when Texas was still part of Mexico. The National Parks Service has four missions that are available for tours: Mission San José, San Juan, Espada and Concepción.

Of course, Kansas fans have to visit the Alamo. The famous landmark is the site of the pivotal Battle of the Alamo during the Texas Revolution. During the Revolution, the Texas side was led by William Travis, James Bowie and Davy Crockett, some of the only surviving Texans of the battle. The Mexican side was led by the infamous General Antonio Lopez de Santa Anna. During the 13-day siege that ended with the death of all fighting Texan soldiers, the Mexican army overpowered them. But, these events inspired Texans to later rise again and defeat the Mexican Army in the Battle of San Jacinto about two months later.

The second Six Flags theme park built in Texas, the 26-year-old park is home to over 30 different rides for all ages. Whether you’re a dare devil who loves rollercoasters or a weenie like me who prefers slower, more relaxing rides, Six Flags Fiesta Texas has the attractions for everyone.

The park is divided into five themed areas and also features a water park. The also includes live entertainment and plenty of restaurants or souvenir places to grab a bite. Tickets can be purchased online or at the park.

One little known fact about the great state of Texas is that it's also home to some fascinating caves and caverns. One such cavern is the Natural Bridge Cavern in San Antonio. You can do a variety of activities at the caverns, including a zip line or exploring underground caves. There are also several tours available that will take you inside the cavern and provide a history of the site. Tickets are available for purchase online.

A haunted house? In March? It’s more likely than you think. The Guinness World Records Museum allows guests to explore several world record holders, including the world's heaviest man, most clothes pinned on a person’s face and the world’s largest wheel on a bicycle. There’s also an exhibit showcasing the world’s tallest man, where you can compare your height and shoe size with his. The museum also includes an attempt arena where you can try out different actions, like competing against the world’s loudest scream.

Ripley's Haunted Adventure is a treat for those who need a Halloween fix to get through the next seven months. The attraction changes year-to-year and emphasizes jump scares, flashing lights and quintessential haunted house features. It has scared me every time I've gone, but I always wanted to go again after it was done.

What else would make number one on this list? The River Walk shares the title with the Alamo as the most recognizable landmark of San Antonio. The most popular area is the downtown reach that goes through the city center. There are restaurants and shops and plenty of things to do along the Riverwalk. There are even tours available to view the city and its rustic architecture. Additionally, there are performing artists, museums and abundant culture all along the area — it's possible to spend the entire weekend visiting the different attractions surrounding the River Walk.

Even if you don’t have tickets to the Final Four, there are bars and restaurants all around the city that will surely have hold parties for loyal basketball fans. Make sure to try out local restaurants like Fuddruckers or a different Tex-Mex joint.

Wherever you choose to visit during your trip to San Antonio, there are plenty of attractions sure to amuse. Enjoy your time in the great state of Texas rooting on the Jayhawks and Rock Chalk.