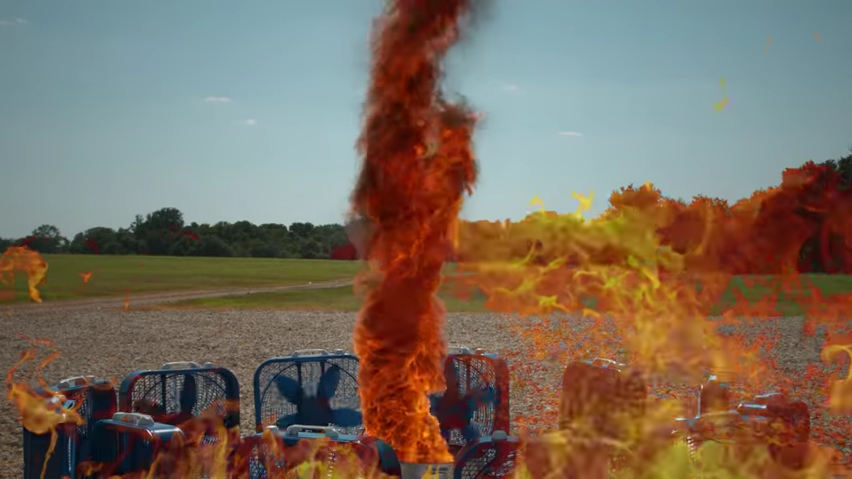 An image from "Trippy Firedance." Harding is a senior from Montgomery, Texas, who is majoring in film, hoping to one day produce music videos and commercials. 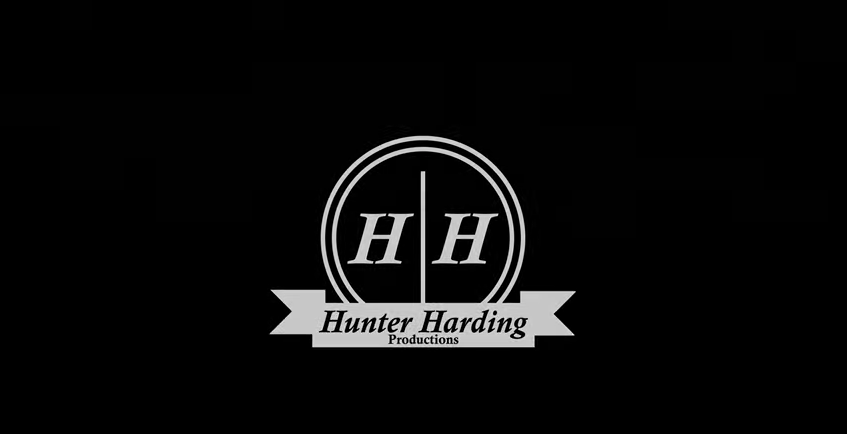 Hunter Harding, a senior from Montgomery, Texas, created the short film “Trippy Firedance” for an experimental film production class last fall. Unbeknownst to him, the short film would go on to receive multiple invites to film festivals and awards.

Harding is currently a film major and has created a number of films during his time at the University. “Trippy Firedance” is his most popular film yet.

Art in Focus: Experimental student filmmaker molds music and film into its own art form

“[The festival] screens a bunch of avant-garde art and experimental film from around the world,” Harding said. “I think every populated continent on the Earth is being represented in some way.”

The festival takes place Sept. 23, and Harding is currently applying for a travel visa to see his film screened. He may not receive it in time.

The film was created with Adobe After Effects, taking original videos from YouTube and editing them to mold with a music base. The film depicts a column of fire between fans, spliced with firemen and a volcano, all matched up with a fast, electronic beat.

“The project was to create a time-manipulated dance,” Harding said. “Basically you could manipulate time, whether the video plays in slow-motion or is sped up, or plays forward or in reverse. Then use that to create some sort of a dance using found footage.”

The idea of combining music with film has been influential to Harding’s work, as it is also the basis of “American, 21,” a film Harding worked on with Lawrence musician, Mark Robinson.

“We put together this new album idea, EDM, kind of dance music, and I showed [Harding] a few [songs,]” Robinson said.

Harding said over the summer he worked on his newest project titled “The Chase,” and hopes to premiere it at a festival in November. This project is one of many Harding plans to create while continuing his dream to become a filmmaker.

“My dad’s a pilot, my grandpa was a pilot, so obviously that was the road I was steered down,” Harding said. “But I felt like I would regret it if I didn’t try.”