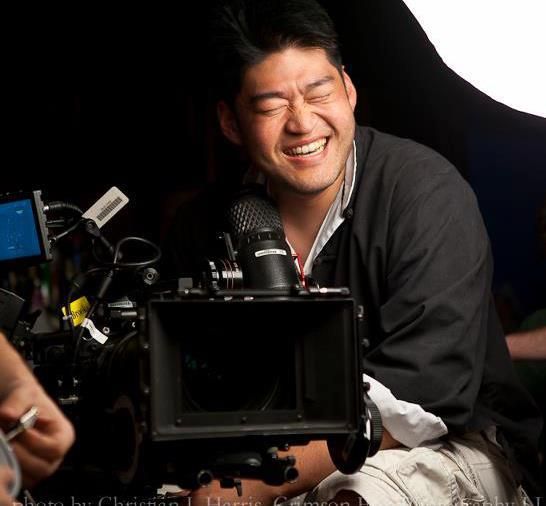 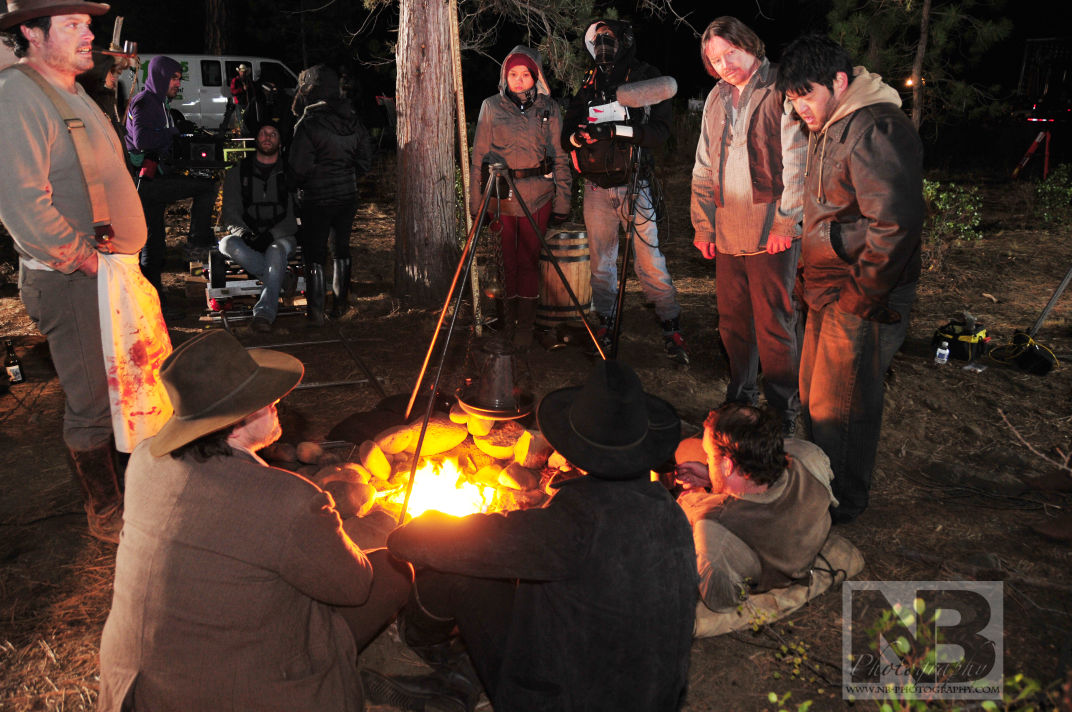 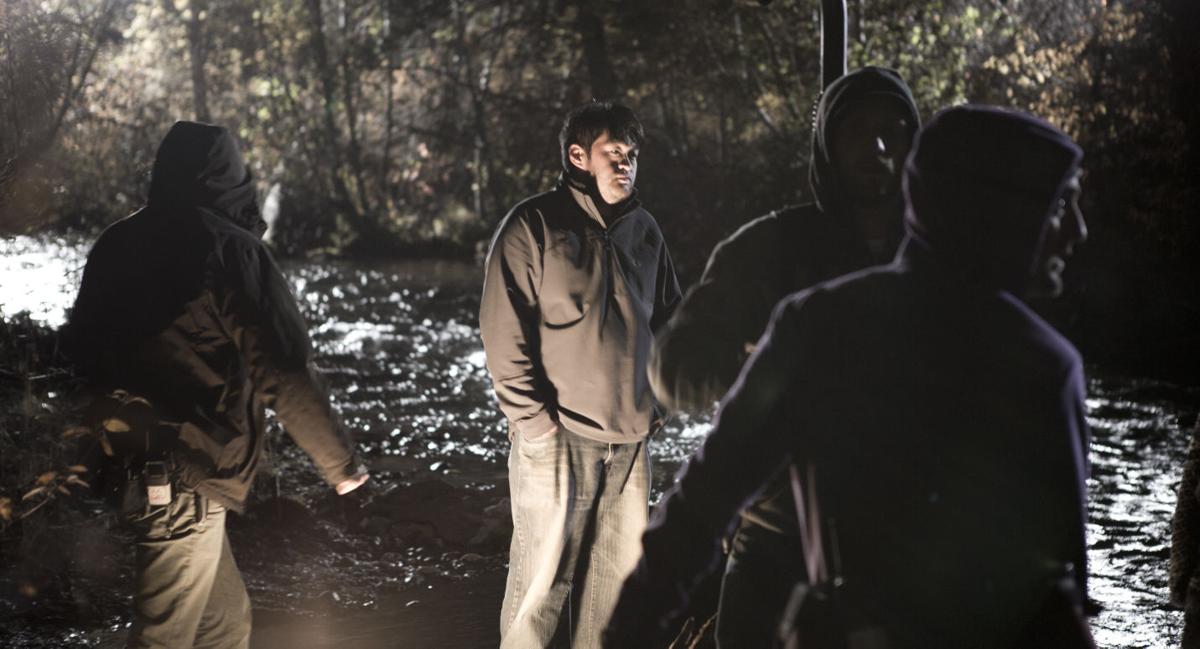 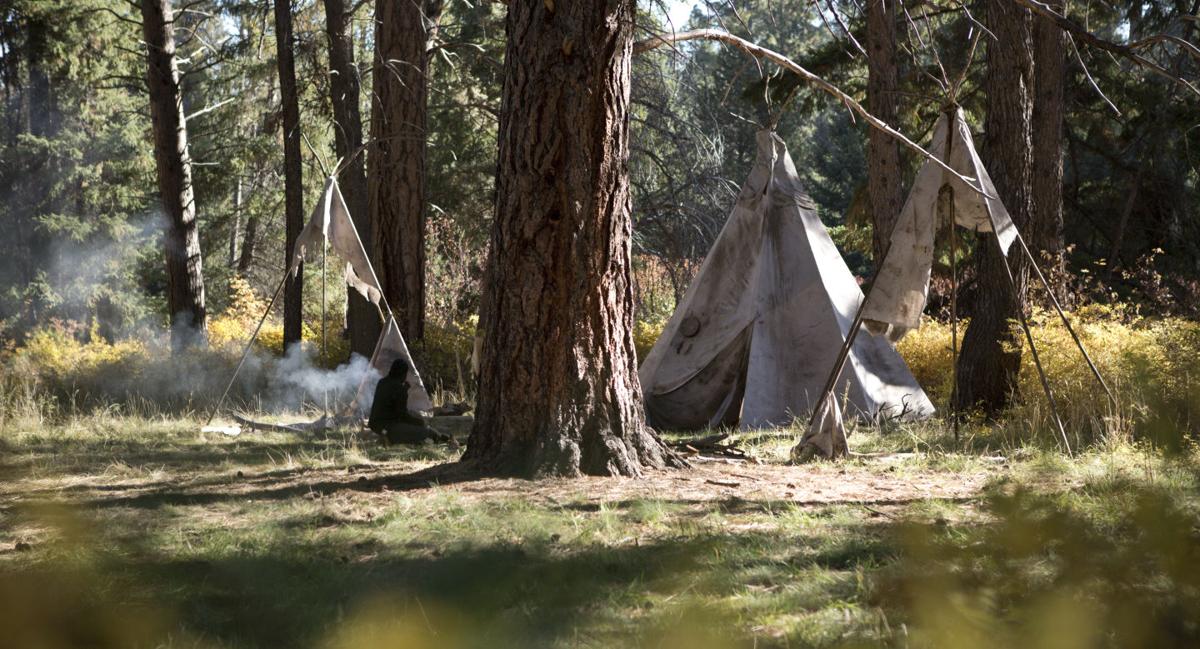 Several popular films of 2015 were bloody tales of survival, notably Quentin Tarantino’s “The Hateful Eight” and Alejandro González Iñárritu’s “The Revenant.” Long before either film was released, former University student Kevin Huang was working on the short film “Still Moon.”

Huang’s 18-minute film tells the story of a group of surveyors in the mid-19th century who stumble upon a camp of massacred Native Americans. When a young girl brandishing a bow-and-arrow, the lone survivor of the killing, approaches them, she is shot. In the aftermath, the surveyors have to grapple with increasing tension and the morality of progress.

Although Huang attended the University for several years, he didn’t receive a degree. Born in Taiwan, Huang came to the United States as a teenager to study industrial design. He entered the University as a design student before enrolling in the film program. He studied screenwriting under professor Kevin Willmott and tried his hand at photography.

Huang left the University a semester away from graduation to attend the Brooks Institute in Ventura, Calif., where he met most of the crew of “Still Moon.” Although he wasn’t unhappy with the film education he got while in Lawrence, Huang wanted a more hands-on experience than the screenwriting skills and film theory he was learning at the University. Brooks allowed him to get behind the camera his first week there. He graduated in 2013.

In addition to directing the film, Huang served as one of its producers. He has directed previous projects — including “Ai” (Japanese for love), his thesis film while at Brooks, and “Sunset on Cabrillo Blvd.,” which won top prize at Santa Barbara International Film Festival's college division — but he mostly studied cinematography while in school.

“Directing, you have a say over the finality of the film,” he said. “Cinematography gives you more power to make suggestions.”

“Still Moon” is Huang’s statement on expansion at the expense of oppression. The surveyors are in the wilderness to build a railroad, but the impact of their presence is evident in the camp full of bodies. People like them — white men from another region — presumably caused the destruction.

“['Still Moon'] is about progress and how just because we can do it doesn’t mean we should do it,” Huang said. “Railroads back then [were] a great invention, a great method of transporting resources and people, but sometimes there’s so much sacrifice made making this available.”

Many of Huang’s films tackle similarly-large topics: his upcoming, semi-autobiographical project “All the Little Things” will tell the story of a young man who goes home to visit his parents in rural Taiwan after finding success as a white collar worker in New York City. He hasn’t been home in years, and the man must come to terms with the fact that, as different as their lifestyle may be, his parents love him unconditionally and represent his heritage.

“When he finally stumbles on his past, he realizes how far he has strayed from his origin and roots,” Huang said.

Pre-production for “Still Moon” began at the end of 2013 when the cinematographer Daniel Rink brought the script to Huang’s attention. Principal photography took place over the course of a week in 2014 in the Oregon wilderness. In addition to Huang and Rink, other crew members include screenwriters Joseph Grove and Jona Ward, editor Hayden Johnson, and actors Charlie Glackin, Andrew Hunter and Stefani Zabner.

Rink chose to shoot the film on 16-millimeter stock rather than capture it digitally. He had film left over from a previous project and wanted to use it before its expiration date. It worked out for the best, as Rink believes the stock fits the antique, dated feel of the film better than digital film would have.

“I wouldn’t say I’m a purist, but I think every story has an aesthetic that is inherent, and you need to be able to capture that,” Rink said. “It’s a story about the old ways fighting the new ways, and I thought that film would be a good way to do that.”

The crew was lucky enough to have six days of good weather while shooting the film. Rink says the biggest problem during shooting was using the sunlight as efficiently as possible.

The film was accepted into the Cannes Film Festival’s Short Film Corner. Although the Short Film Corner is not part of the festival’s competition, it gives Huang and his crew an opportunity to meet and network with accomplished entertainment industry members and executives.

“The ability to be there to mingle with industry producers and financiers and investors and hopefully bump into celebrities, directors — that’s the part I’m excited about.” Huang said. “It’s not a red carpet situation for my film, but it’s an opportunity to be surrounded by filmmakers.”

After the film completes the festival circuit, Huang is considering releasing it on Vimeo or another video sharing website. Rink says they didn’t embark on the project with the intention of making a large profit.

“I think Kevin would rather put it out there for anyone to see at any time,” Rink said. “Just getting it out there for whoever I think is a better idea than trying to monetize it, because that’s not really why we shot this film. It was more about shooting film, getting out there with all of our friends. We just want it to get out there because we want people to see it.”