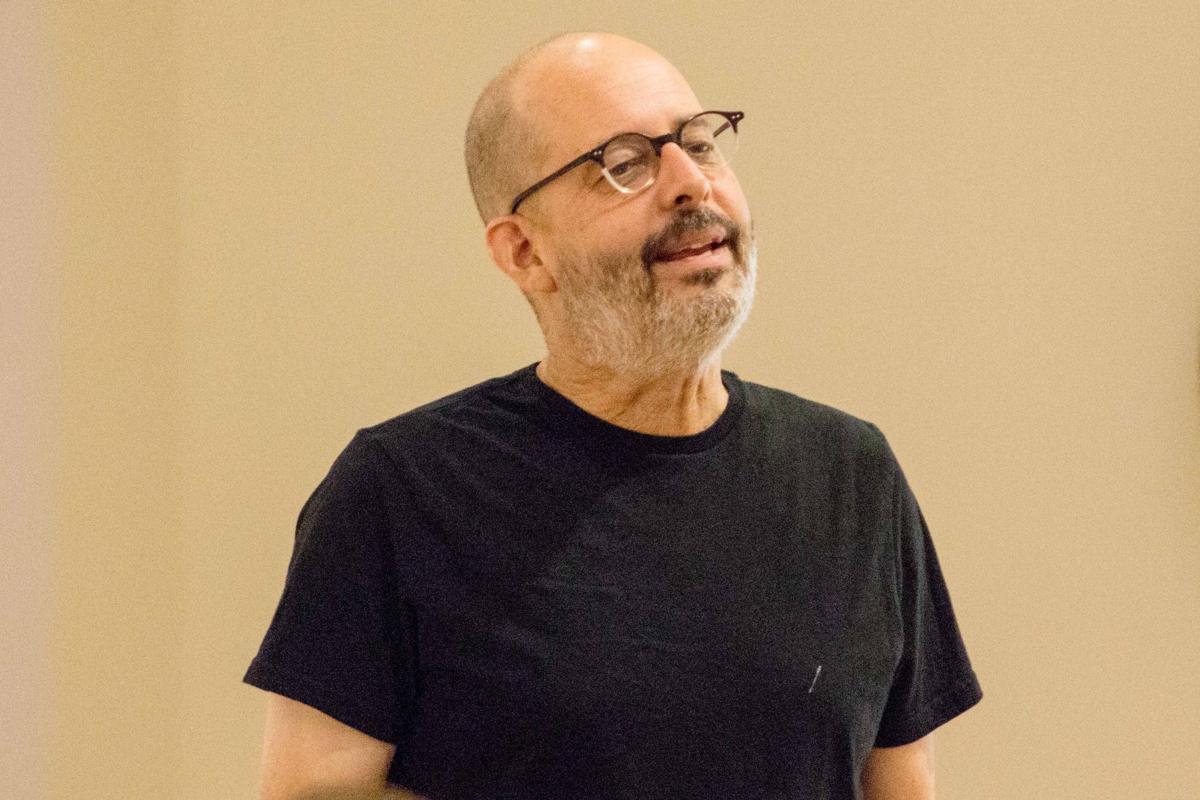 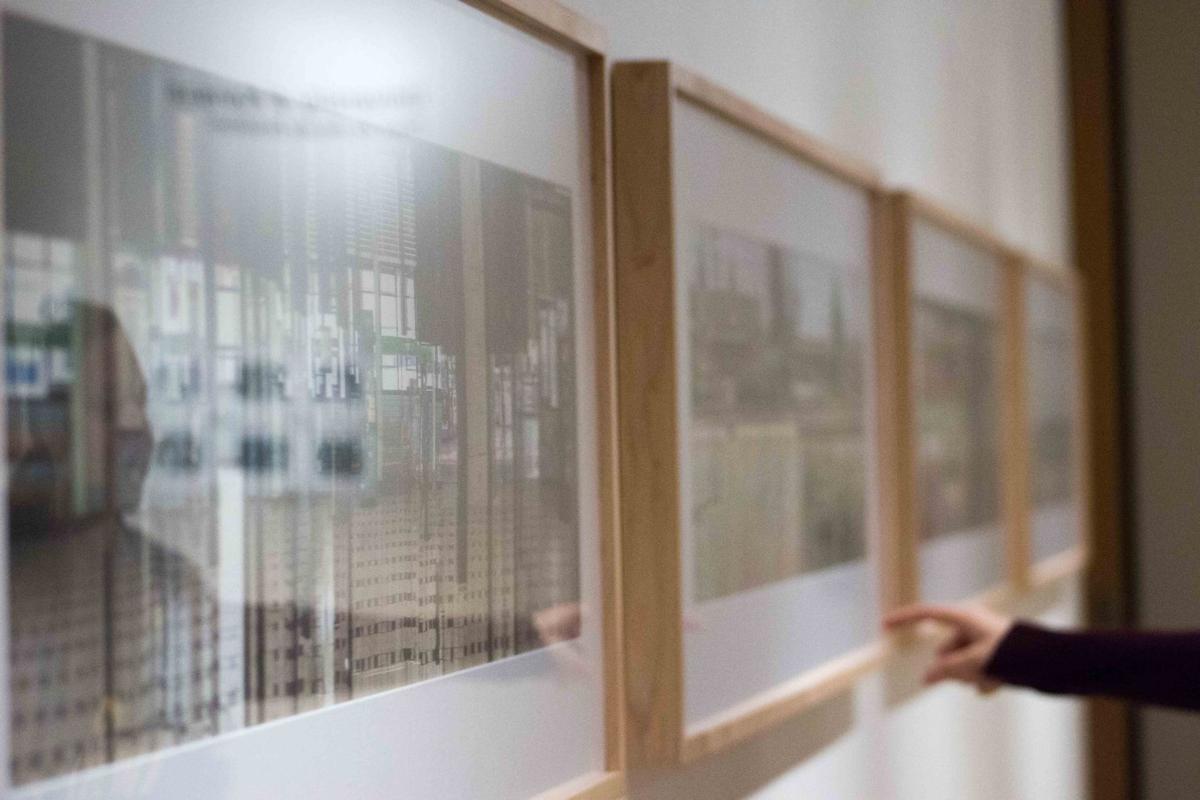 In art photography, there is often a misconception that capturing a still image is the lone and ultimate goal of the photographer behind the camera. Professor and photographer Luke Jordan referred to this as capturing the “decisive moment” during his talk Thursday evening at the Lawrence Arts Center.

But, that motive is not always the case. As Jordan showed the audience 1920's "Bathing Girl Parade" by M.F. Weaver on a slideshow casted on the white gallery wall, he said that a moving, often landscape photograph can also capture time in slices and reveal a deeper meaning.

"I would suggest to you that we can think about the diametric that way," Jordan said. "That time is always slices of the time rather than a point that we look at."

Thursday's event, INSIGHT Art Talk, was a part of a series hosted by the Lawrence Arts Center. Exhibition Program Director Ben Ahlvers said the event features a variety of speakers that offer insight over exhibitions that are currently up at the center.

Specifically, Jordan's recent work in Korea entitled "Streaming Landscape" is one of a collection of pieces in the University faculty exhibition on the first-floor gallery.

"Streaming Landscape," a piece that takes up its own wall in the gallery given its length, is a series of four panoramic photographs taken on a train via iPhone technology.

This rise of iPhone photography has been well-documented,with stories written by Time, The New Yorker and other outlets that look at advancements in personal tech. These stories among others look at how we as a society can express ourselves using what we have in our pockets.

Mark Friesen, a Lawrence resident and self-proclaimed iPhone photography hobbyist, said what brought him to come to the talk was a curiosity with how photographs taken by an iPhone can convey "a feel and meaning," like that in Jordan's work.

"I have a daughter that’s a photographer and she’s in college right now," Friesen said. "She is all about feel and meaning, and emotion. I don't get that. But I get photo."

As Jordan continued his commentary throughout the slideshow, he detailed how an important element of those photographs he took on the train-- including the variety of others he showed that evening -- is an aspect he calls an "an awareness of the process of how it's working."

"I'm going through this issue with myself about what I want from it. Is this just something that's a gross distortion? Or is there something interesting for me that is going on?" Jordan said.

Jordan takes photographs in many different ways, including a Canon 5D and a small Lumix he said he carries around during his national and international travels. He said utilizing something like an iPhone can successfully capture the in-between actions one wouldn't normally see in a still photo.

"I'm always taking this kind of perverse pleasure in not looking at what you're expected to look at, and try and look at what's around the things that you're interested in," Jordan said.

These special moments evoke a raw "visual diary and memory" of a certain time and place, he said. This is also why Jordan said he doesn't shy away from keeping blurry photos and subjects in his collection while he takes these train rides or is on foot.

Partially, because of his longtime interest in movement and traveling through photographs, but also because there is an unfinished aspect to it that is fun.

"And I thought that I could at least create a false narrative," Jordan said.

In the entirety of the talk, Jordan took the audience through specific ventures he has been on to try and capture these moments, mixed in with points in history that illustrated movement through photography as well.

Besides that, Jordan also gave anecdotes on his life which included the time he tried to explain Instagram to his 86-year-old mother and his fascination with taking pictures of people on buses.

As the night came to a close, retired Lawrence resident and frequenter of the Lawrence Arts Center Bill Winkler raised his hand -- just one of the many times the audience engaged with Jordan on the work he was showing on screen.

Winkler informed him just before everyone could get off their chairs about a new film coming out, "The Girl on the Train," and how Jordan's work would fit perfectly for promotional material.

Jordan nodded and then told Winkler he was surprised opportunities like that didn't come more often.

After the event, Winkler said Jordan should be careful about the street scenes he does if he were to try and sell them at some point for something like promotion and advertising.

Not normally one to ask permission, Jordan often passes by quickly through environments to get the photo he desires.

In that case, Jordan might not have the chance to be a part of "The Girl on the Train." But for Jordan, he may be satisfied as just being known as the guy on the train.