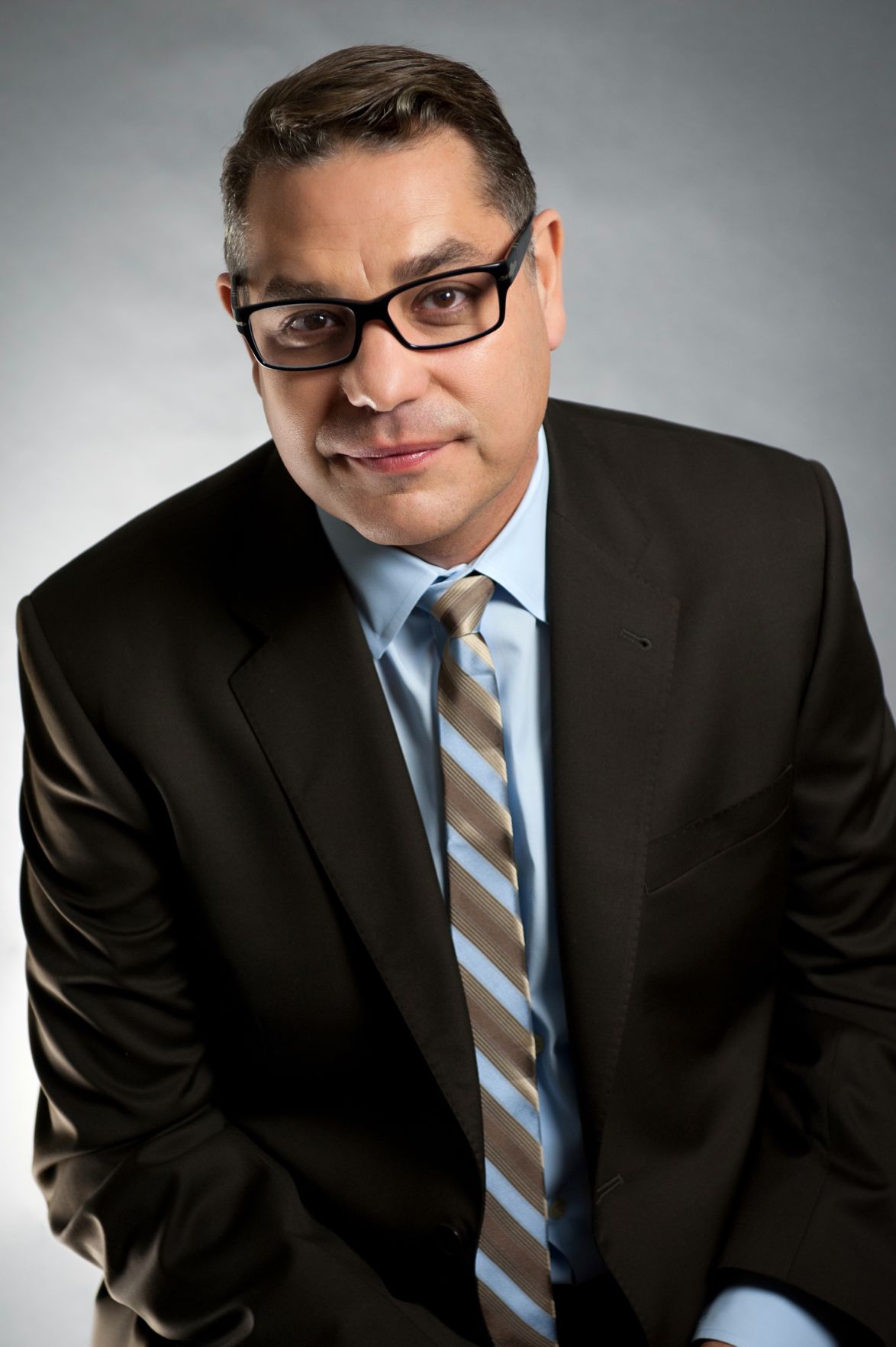 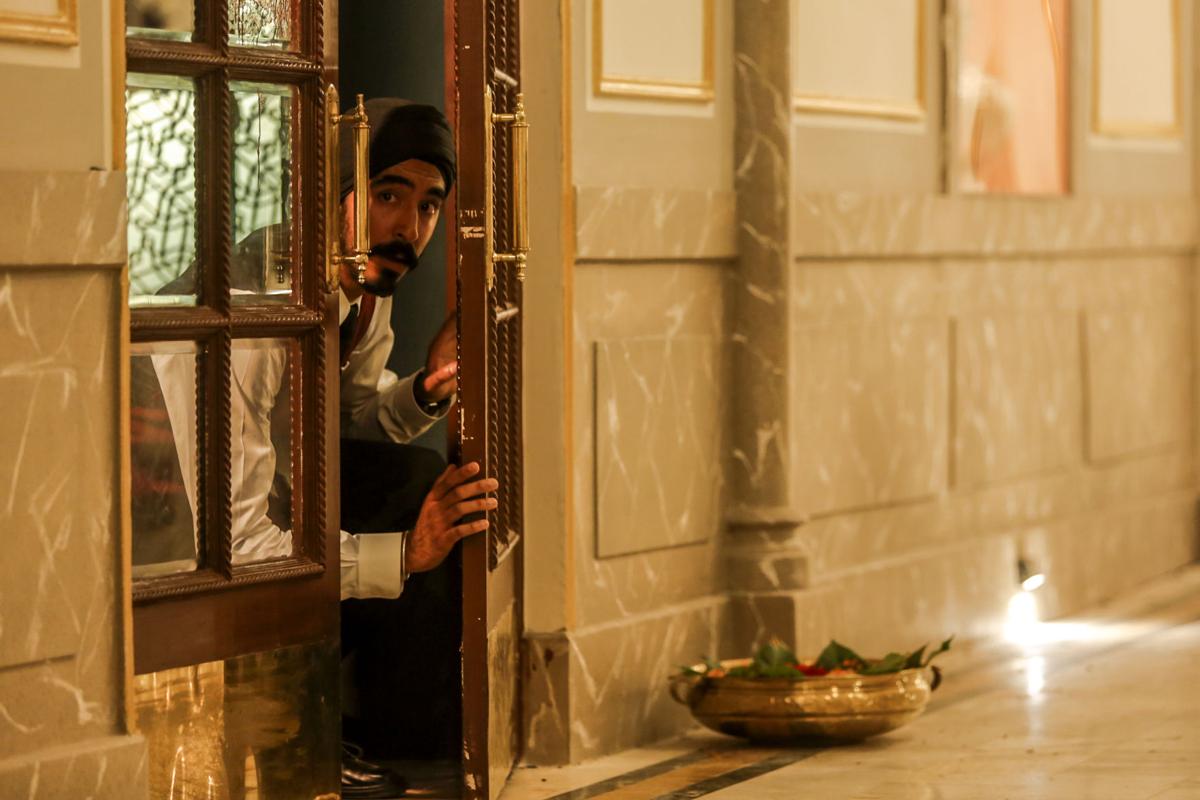 Some people are born with a calling, a passion that will intimately shape the progression of their lives. For Mike Gabrawy, that passion was film.

Gabrawy graduated from the University of Kansas in 1992 with a degree in film studies — but his fascination with cinema began during his formative years in St. Louis.

“My mother was cinephile, so we’d go to the movies twice a week, and my dad made mistake of putting a camera in my hand when I was 10 years old,” Gabrawy said. “That combination led me down the path of wanting to make movies.”

Currently, Gabrawy acts as the chief creative officer of international film and television sales company Arclight Films. Although the company is Australian, it has bases in locations all around the world. Gabrawy heads production for the company, supervising the production of in-house films.

Dabbling in advertising at the University led Gabrawy to the concrete realization that he wished to study film. In high school and extending into college, Gabrawy would ask his teachers if he could submit short films in place of traditional papers. Many agreed, and he made documentaries over subjects such as the safety of women on campus and the Charismatic Christianity religion.

“I loved it. There isn’t the kind of pressure like the big tentpole film schools, like NYU or USC, who are wildly competitive. We had access to a ton of equipment, and we were able find our voices and experiment and really explore our field,” Gabrawy said.

Gabrawy got his professional start working on films such as “Stargate” and “Independence Day” as a production assistant. He also worked at Constantin Films and was pivotal in the company’s development of the “Resident Evil” franchise.

The positions Gabrawy held on “Stargate” and “Independence Day” were in part due to his connections with Marc Roskin, a college friend who had graduated from the University in 1986.

“Mike is a gregarious guy who [was] always down with having a good time while working his way up in the trenches from a production assistant to heading up production at a busy international company,” Roskin said via email. “His tenacity and good spirit have been a hallmark to his success.”

One of Gabrawy’s most recent endeavors was acting as a producer for the film “Hotel Mumbai,” about the siege on the Taj Hotel in 2008 in Mumbai, India.

“It’s a harrowing story of survival and the triumph of the human spirit and what people are capable of in the most extraordinary circumstances,” Gabrawy said.

Premiering at the Toronto International Film Festival earlier this fall, the film features actors such as Dev Patel (“Slumdog Millionaire,” “Lion”) and Armie Hammer (“Call Me by Your Name,” “The Man from U.N.C.L.E.”). It has already won an award for “Best Film” in the 2018 Adelaide Film Festival. The movie will hit theaters in the United States in early 2019, according to Gabrawy.

“It’s an incredibly timely film, considering the world we live in. It’s about a terrorist attack on a city, and when we started making this movie that was a less frequent event than it is now,” Gabrawy said. “I don’t want to overstate what a film represents, but it opens up a dialogue about what’s going on in the world.”

In terms of future ambitions, Gabrawy said he considers films like “Hotel Mumbai” and “Jungle” (another film he worked on starring Daniel Radcliffe) as “touchstones” of sorts. These movies are especially important to him because of the messages they advocate.

“Those are the films I’m most excited about, finding stories that are either true or around true events that give us a glance at our humanity, at our lives." Gabrawy said. "I feel like cinema has that unique ability to reveal our character, to teach us things about ourselves and to show the world we’re all one; we’re all the same."

As Gabrawy continues to make a name for himself in the film world, he offers sage advice to those of us learning to find footing in life and the current socio-political climate.

“Use this time to tell stories and to explore,” he said. “In a time that feels so divisive in the country right now, it’s so important to be one, to be open and to be together.”