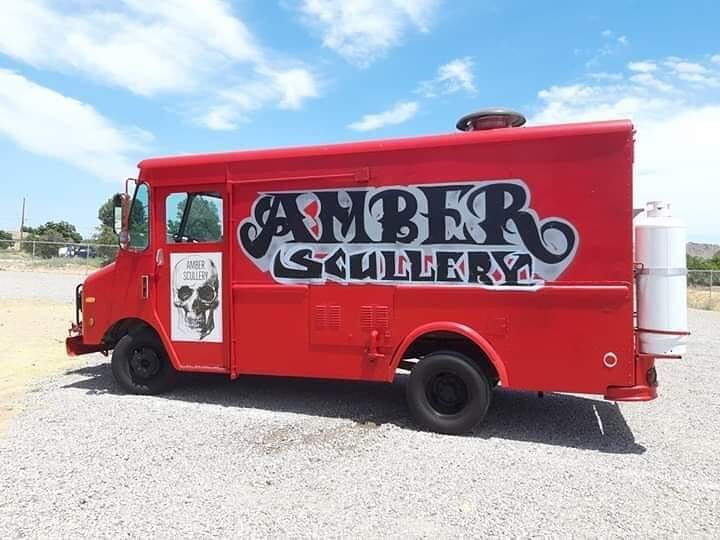 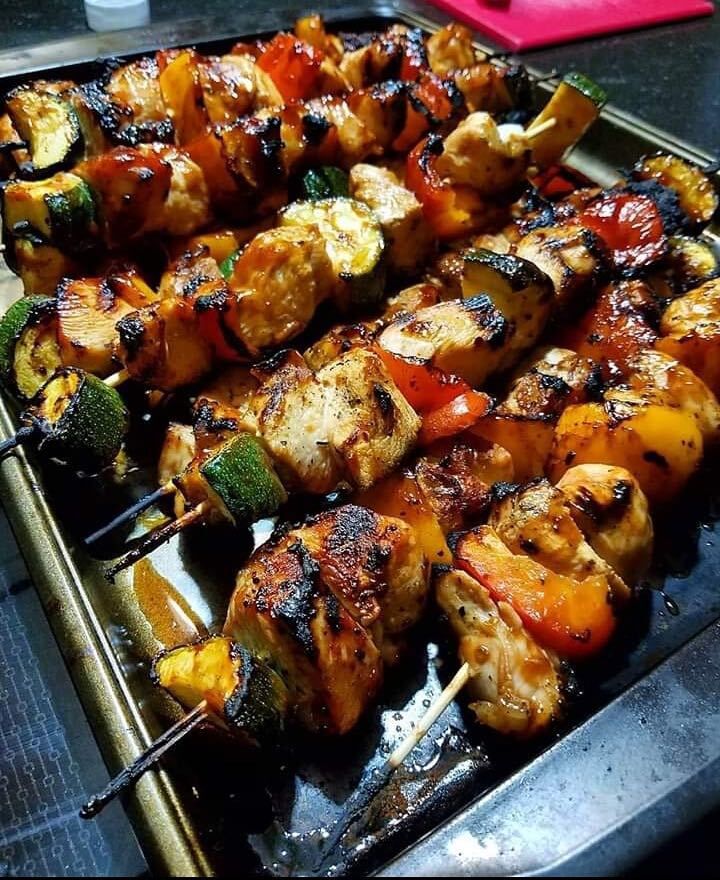 Brown offers jerk chicken kabobs in addition to the rest of her menu. 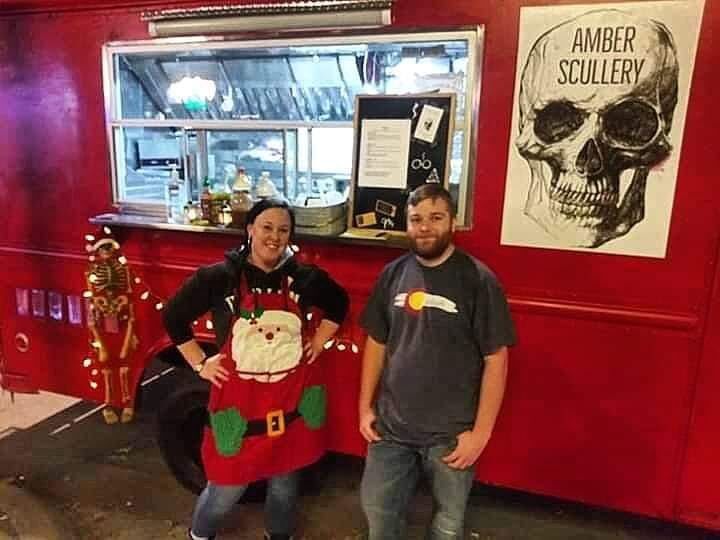 Local food entrepreneur Amber Brown is opening a community kitchen called The Commissary on June 19 to give fellow food entrepreneurs a space where they can obtain the food licensing necessary to sell their products to the public.

When Brown received news that Cosmic Cafe closed on March 15 due to the COVID-19 outbreak, she saw an opportunity to jumpstart the opening of The Commissary kitchen.

Brown is completely renovating the space to ensure that it will suit the needs of a wide range of community members. In addition to functioning as a kitchen, it will also serve as a small event space and even work to host art and photography classes.

The full renovation of The Commissary kitchen happened in a short two months.

“This awful pandemic may have sunk the rapidly rising star of the Cosmic, but we congratulate Amber and her efforts to begin anew in a somewhat different way,” said John Rueschhoff, former co-owner of the Cosmic Cafe, in an email to the Kansan.

From the beginning, the kitchen was set to open mid-June. In light of the recent deaths of George Floyd, Breonna Taylor, Ahmaud Arbery and many other deaths due to police brutality in the United States, Brown felt like Juneteenth, a commemoration to the end of slavery in the U.S., would be a perfect way to show her support to the Black Lives Matter movement and celebrate the opening of her kitchen.

Lindsey plans to utilize The Commissary kitchen for Big O. Buns as well as for her catering company Lyrneice’s Fabulous Foods.

The event will additionally have a DJ, and Brown’s own food trucks — Amber Scullery, which is a Harry Potter-themed food truck, and Bougie BBQ.

The Juneteenth grand opening will also have a raffle and all the proceeds generated will go directly to Black Lives Matter Lawrence. Apart from their grand opening event, Brown and her employees have also been attending local protests and passing out water, masks and hand sanitizer to protesters.

“It’s very important that our community understands what’s going on and that we support in any way we can and that we don’t judge whatever the situation is," Brown said. "That’s why I am doing a raffle and all the proceeds are going towards Black Lives Matter."

For the entire month of June, a portion of the proceeds from Brown’s businesses are going to Black Lives Matter Lawrence.

“I am more than happy to be a part of this because Lawrence really needs the awareness of Black culture, they need to know who I am not just because of my skin color, but because of who we are and what we do,” Lindsey said.