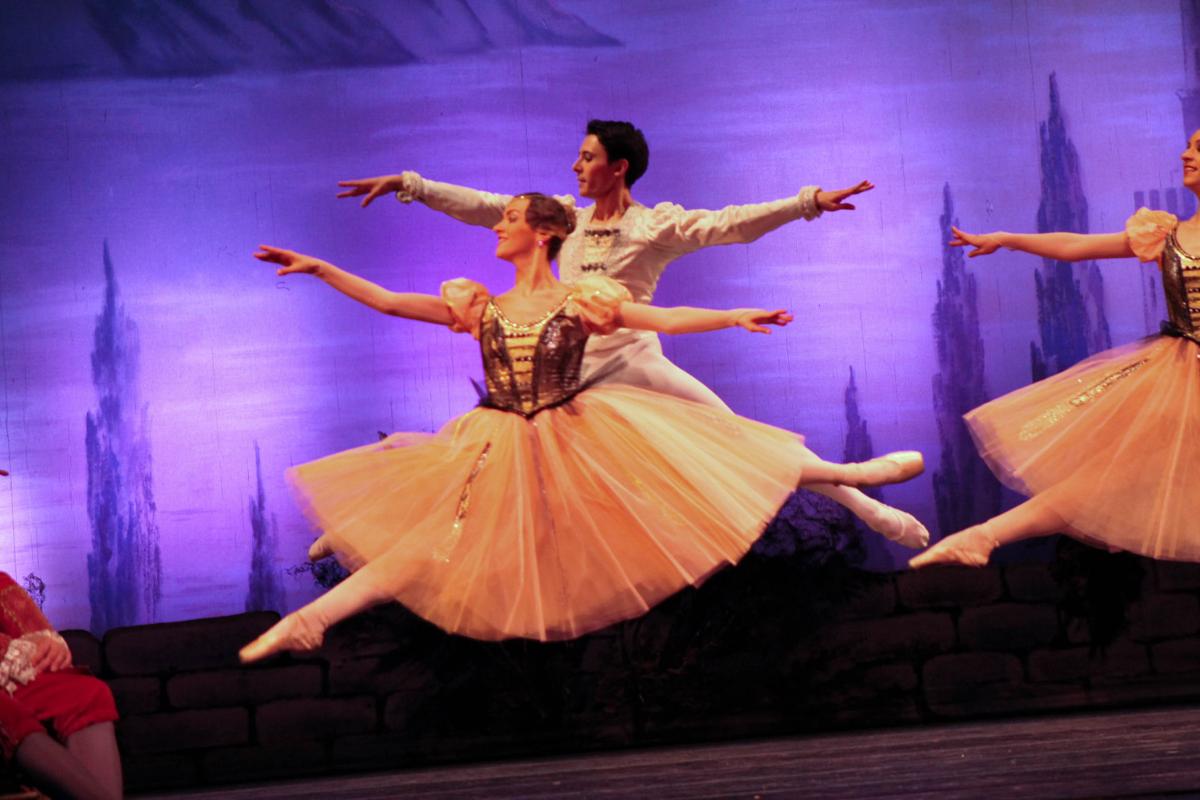 In this file photo, ballerinas perform in the Russian National Ballet Theatre's "Swan Lake," Jan. 29, 2017 at the Lied Center. 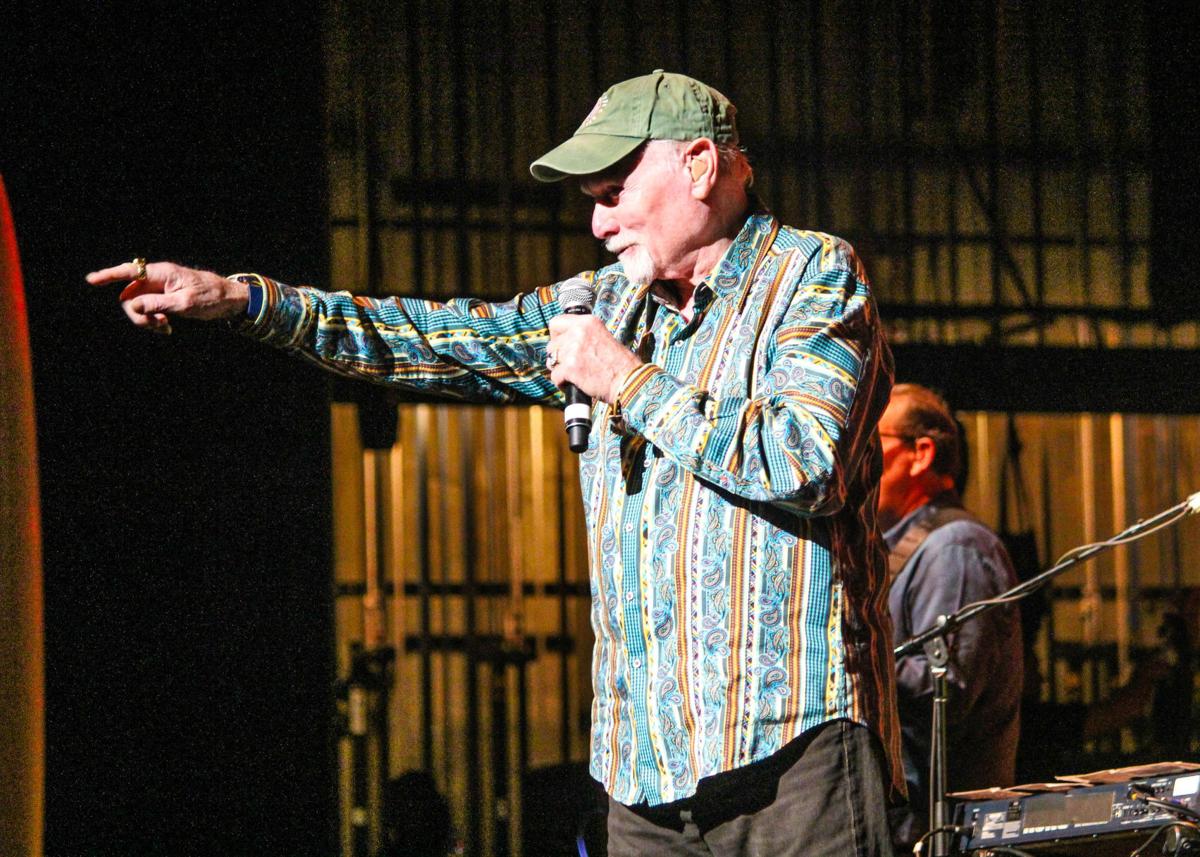 In this file photo, Mike Love, lead singer, performed with the Beach Boys at the Lied Center on April 19, 2017 in front of a full house. The band formed in 1961 with five original members. Love is the only original member that is still in the band. 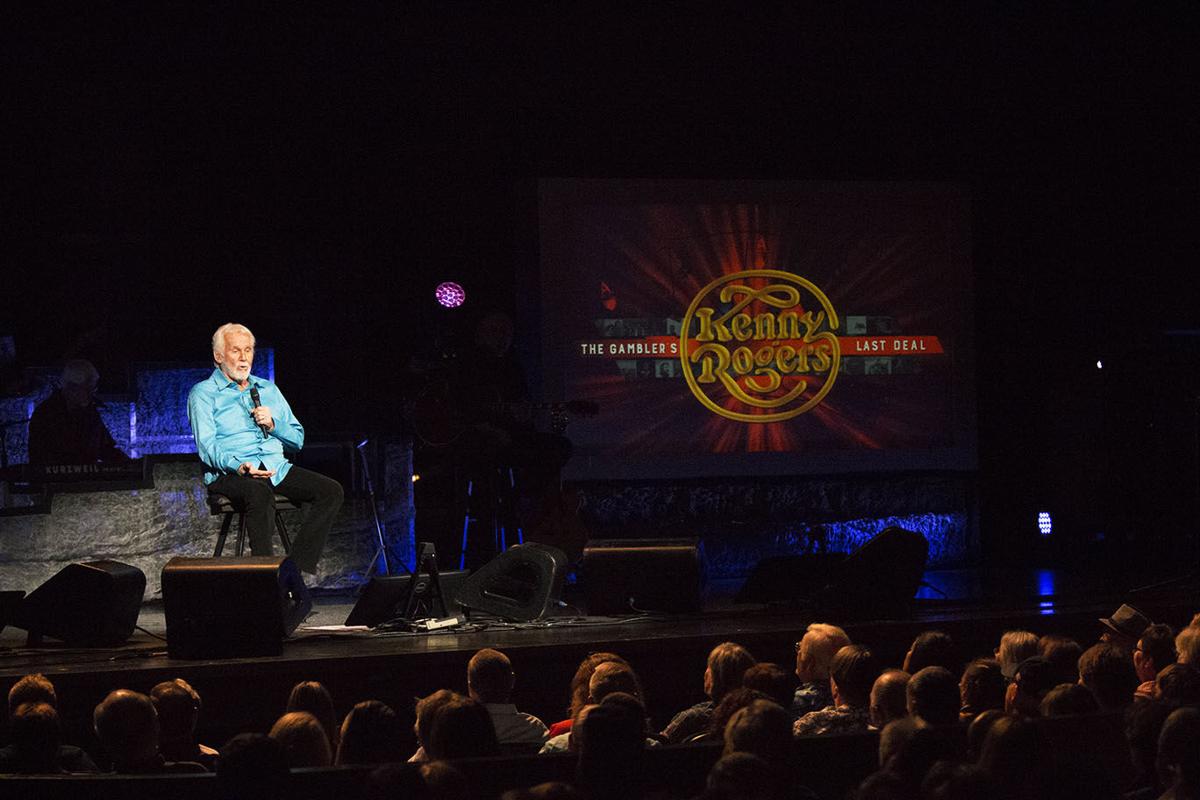 Kenny Rogers keeps the audience entertained and laughing with jokes and stories during his concert at the Lied Center on the night of Sept. 24, 2017. 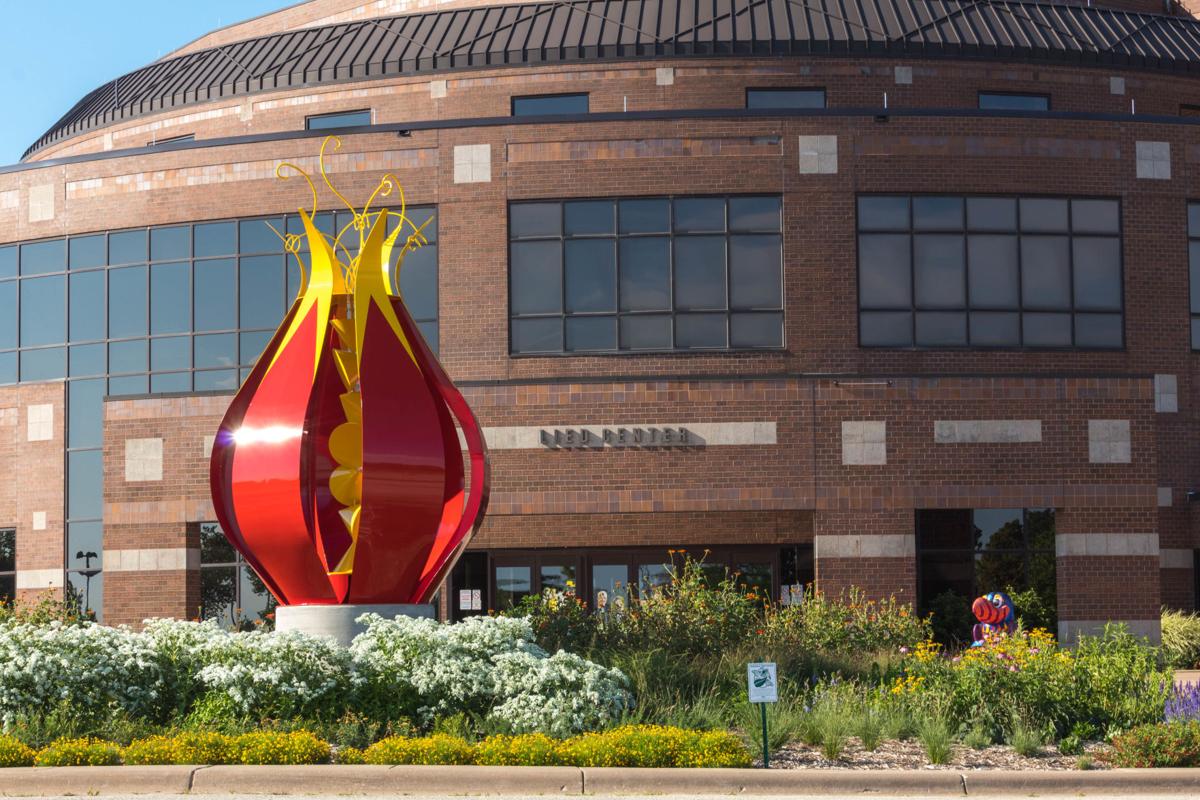 The Lied Center, a performing arts center at the university, celebrates its 25th anniversary with free art and musical festivals offerings for the community during the month of September.

Before it was a lecture hall, Hoch Auditorium was the main stage for hosting productions. That is until it was damaged in 1991 from a lightning strike.

Two years later, construction on the Lied Center was finished and performances began in the 1993-1994 school year, 90 years after the inaugural season of the University Concert Series — now 2018 marks the venue’s 25th anniversary.

The Lied Center is celebrating the anniversary this weekend with a free, two-day festival featuring music, art and food.

Below are some of the most memorable performances from the performance center’s storied history.

The first production ever in the Lied Center was “The Secret Garden.” The show was performed eight times to help open the venue and set a precedent for future shows. Over 11,000 patrons attended the eight performances, setting a high bar for performances to come — one that the Lied Center has matched and exceeded over the last 25 years.

One of the great musical talents visited Lawrence in 2004 as a part of the 10th anniversary concert series. Ma played with the Silk Road Ensemble, the group he founded and played with before he stepped down in 2017.

Looking at the Lied Center stage, it’s hard to fathom that three years in a row, it hosted an ice show with the St. Petersburg Ballet. Five tons of ice were used to create the stage. The self-refrigerated rink was sprayed with a mist every 20 minutes over 12 hours to keep the surface smooth. After the performance, sledge hammers and wheelbarrows were used to break up the ice and remove it from the stage.

The group first stopped in Lawrence to perform back during the 2014-2015 school year and will return once again in October to commission a piece written specifically for the Lied Center’s 25th anniversary. The piece contains 15 movements, each one representing a different University basketball legend.

The radio broadcaster known for “This American Life” and “Serial” came to the Lied Center in 2016 to share with the audience seven things he had learned. Though he admittedly said he had obviously learned more than seven things, he engaged the audience in a frank discussion two nights before the 2016 presidential election.

The Tony and Emmy Award winner dazzled crowds when she stopped at the Lied Center in May 2017 to showcase her skills. She performed songs from the Great American Songbook that highlighted her long and storied musical theater and television career.

Rogers made a stop in Lawrence during his farewell tour in a concert that turned more into an intimate conversation between him and his audience. The evening was bittersweet and featured an array of songs, from works by Dolly Parton to “We Are the World.”

The comedian stopped in Lawrence to perform a stand-up set. The comedian, known for his role on “Parks and Recreation” started as a stand-up comedian and returned to his roots for the show. He also tweeted his admiration for a local barbecue place, solidifying his love for the town.

Lawrence, KS, you will have me for a bride.@biemersbbq pic.twitter.com/vlP0H8Zp8z

"The Daily Show" host and comedian Trevor Noah spoke at the Lied Center Saturday night, using his own identity and experiences to explain today's social and political climate.