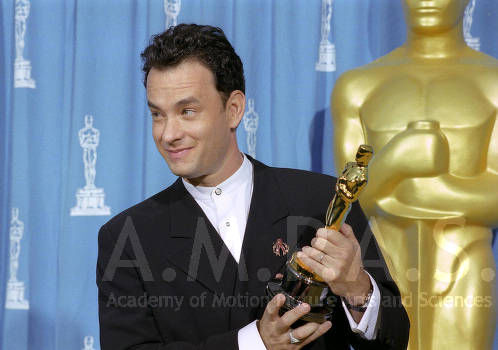 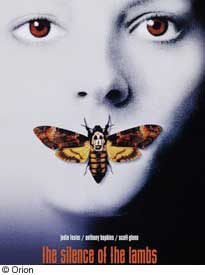 Horror classic "The Silence of the Lambs" won the Academy Award for Best Picture in 1992.

The 1990s produced a barrage of movies that are considered classics today. “Saving Private Ryan,” “The Lion King,” “The Green Mile” and “The Shawshank Redemption” all premiered in the '90s. The decade welcomed 10 different Academy Award for Best Picture winners, but a few stand above the rest as icons that have shaped generations of moviegoers.

Ranked number eight on AFI’s 100 Greatest American Films of All Time, “Schindler’s List” is one of the most important movies ever produced. The Steven Spielberg co-produced film stars Liam Neeson as Oskar Schindler, who saved the lives of more than 1000 Jews during the Holocaust. The film, which also stars Ben Kingsley and Ralph Fiennes, has been heralded as one that will remain a significant part of history. The film won also won seven of the 12 Oscars for which it was nominated, including Best Director, Best Adapted Screenplay, Best Score and Best Cinematography.

“The Silence of the Lambs” still gives viewers goosebumps over 25 years after its premiere. Starring Jodie Foster as the rookie FBI agent Clarice Starling intent on proving herself, and Anthony Hopkins as the sadistic serial killer Hannibal Lector, the film, which was adapted from the 1988 novel of the same name, was named “culturally, historically and aesthetically” important by the Library of Congress. The film also launched a sequel, two prequels, and inspired a television series. Foster and Hopkins also won Best Actress and Best Actor, respectively at the 1991 Academy Awards. The film also won Best Director (the late Jonathan Demme) and Best Adapted Screenplay (Ted Tally) and is ranked 74 on AFI's 100 Greatest American Films of All Time.

A few spots down on AFI’s list from "Silence of the Lambs" is “Forrest Gump.” Another adaptation, the film, which stars Tom Hanks in the titular role, was the highest grossing film in 1994. The movie takes place between 1944 and 1982 and also stars a trio of acting veterans —Gary Sinise, Sally Field and Robin Wright. The film won six of its 13 Oscar nominations including Best Actor, Best Director and Best Adapted Screenplay. It also launched the “Bubba Gump Shrimp Company,” a Forrest Gump-themed restaurant that has locations on three different continents.