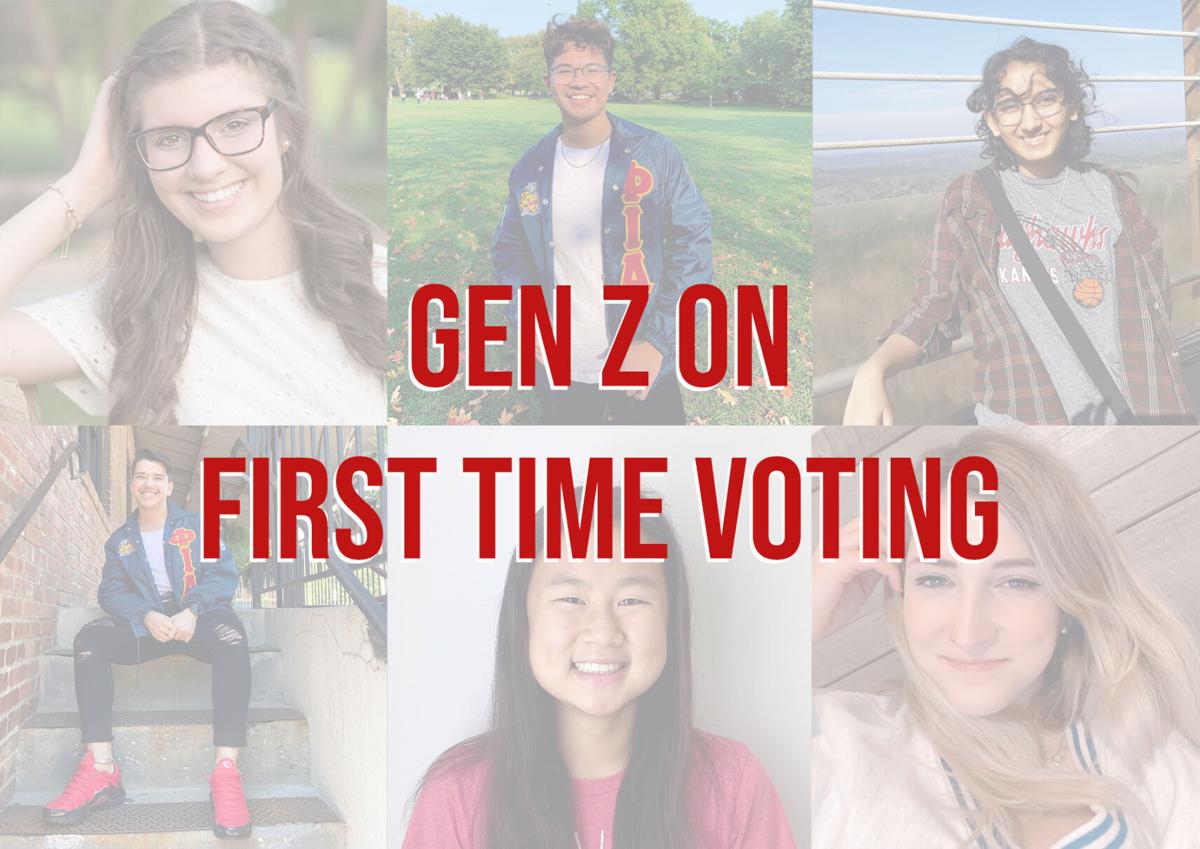 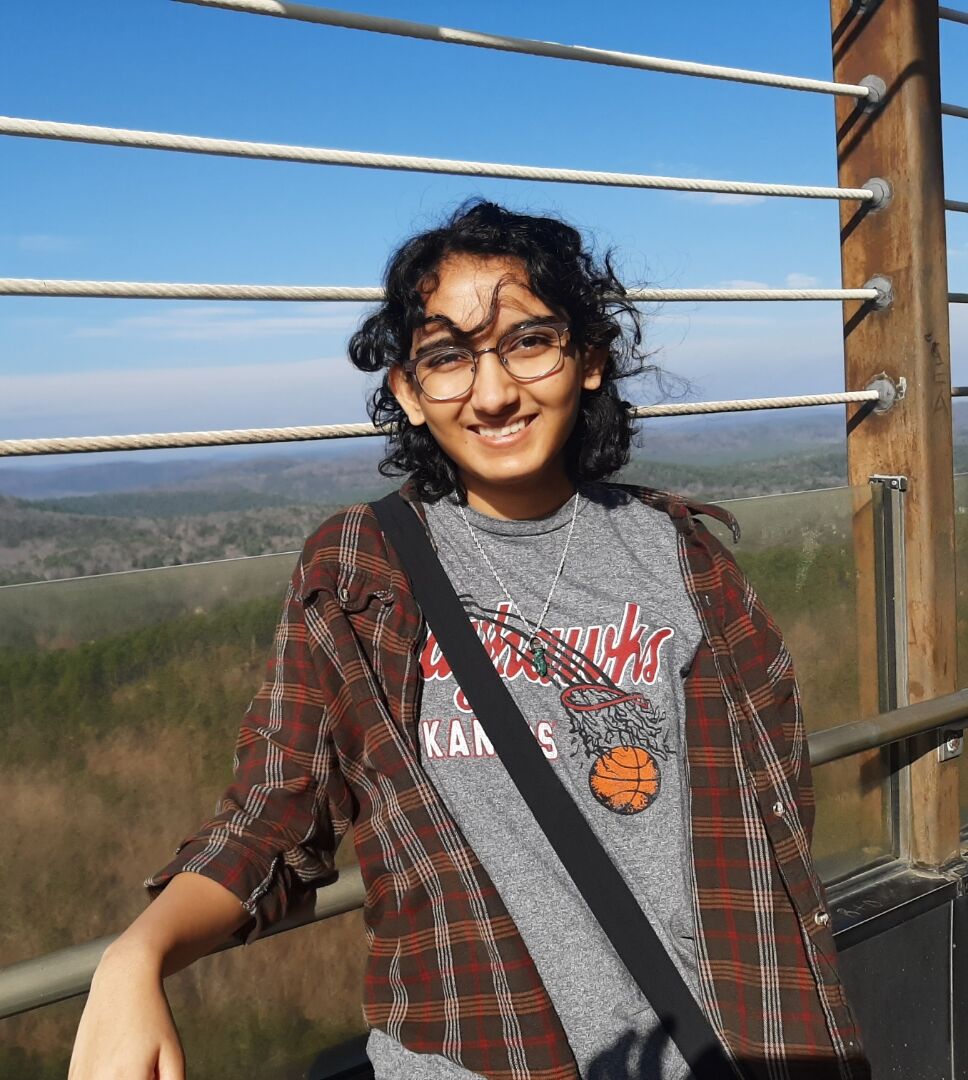 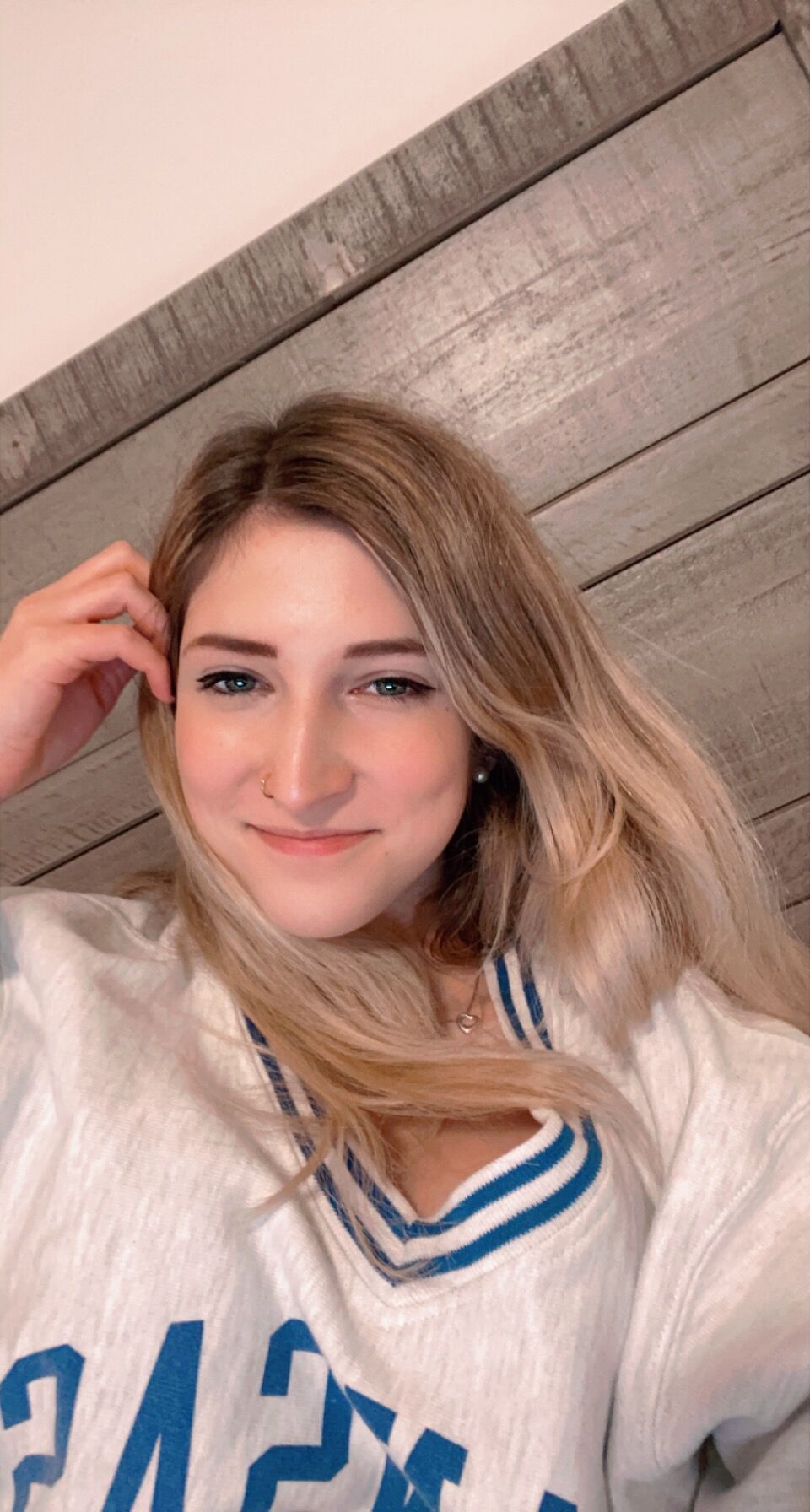 Rita Loubaton, a sophomore from Atlanta, voted for the first time this year. 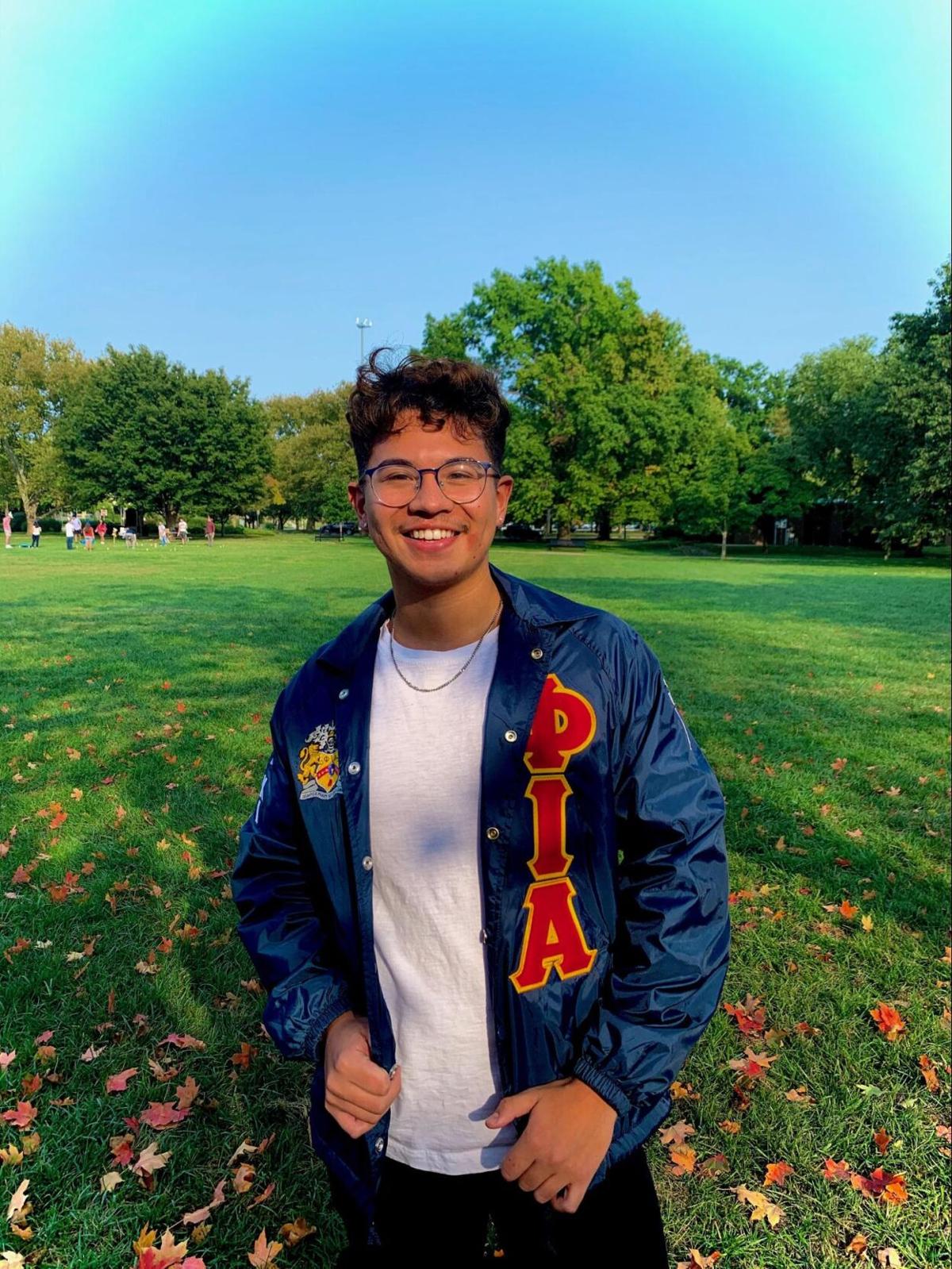 Gustavo Murillo-Espinoza is a junior from Emporia studying biology, voted for the first time this year at the Lied Center. 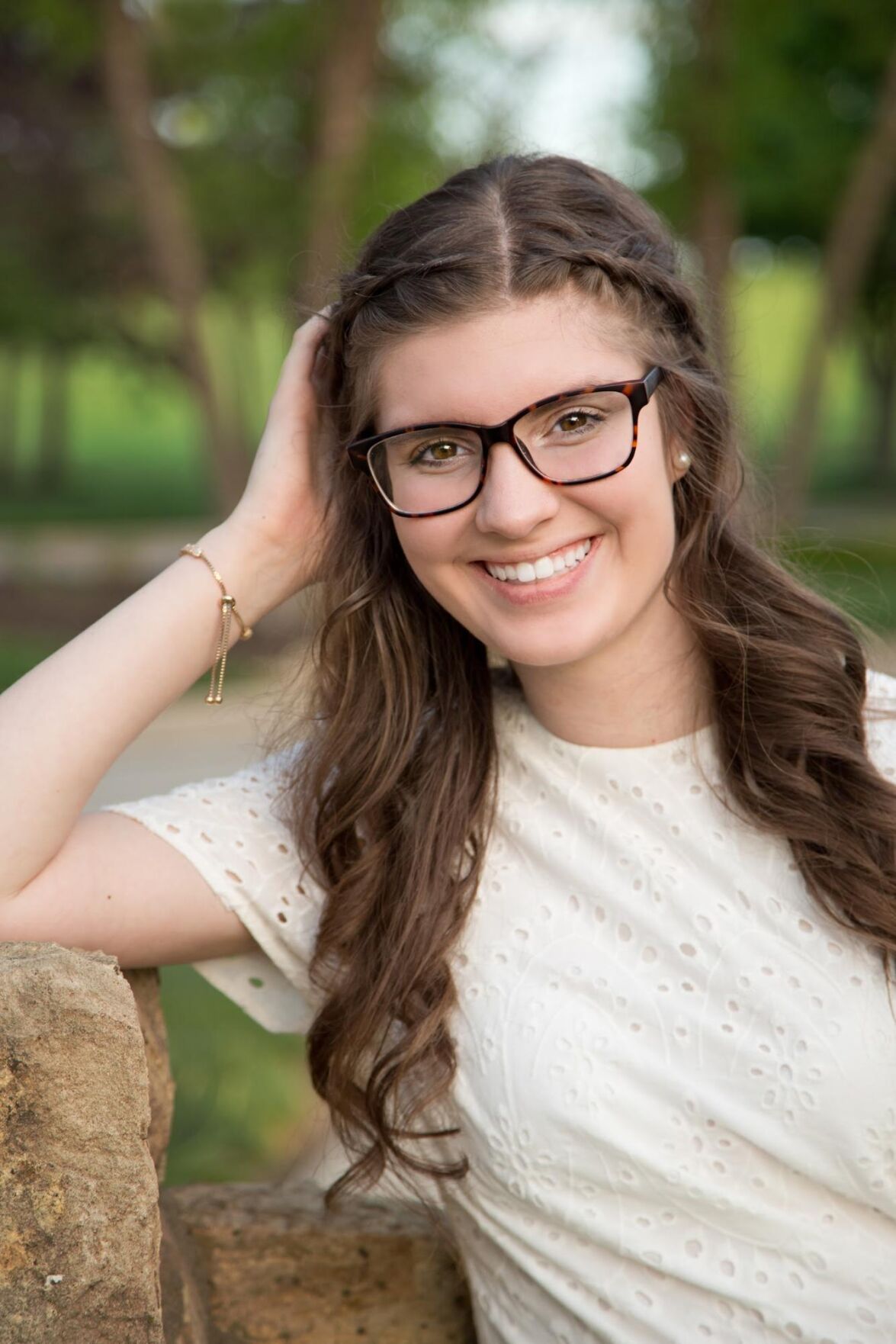 Ella Keathley is a marketing major from Lawrence, who says she has always been active in politics. 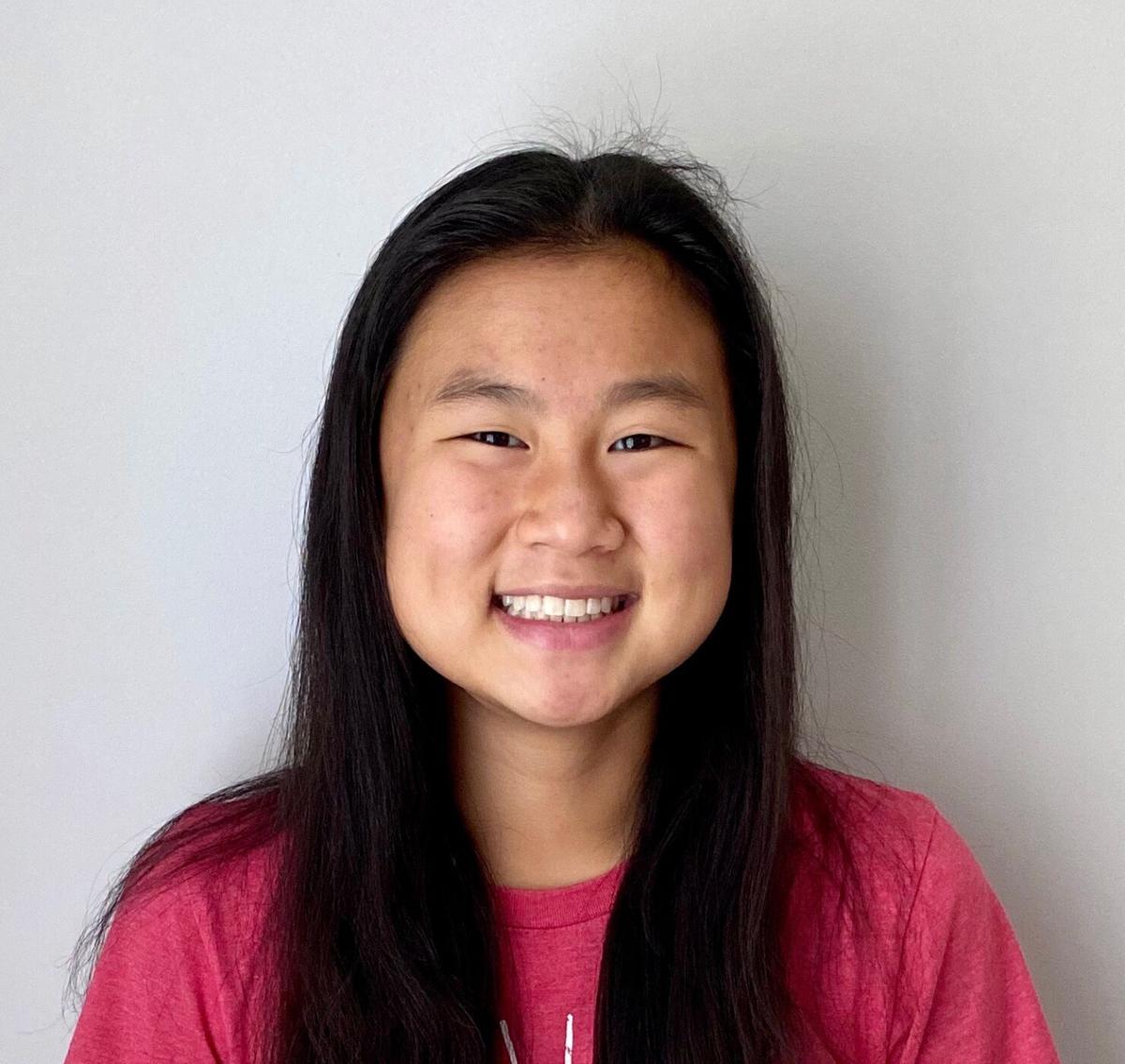 Natalie Wagoner is a freshman from Olathe studying biochemistry. She voted for the first time at this election by mail-in ballot. 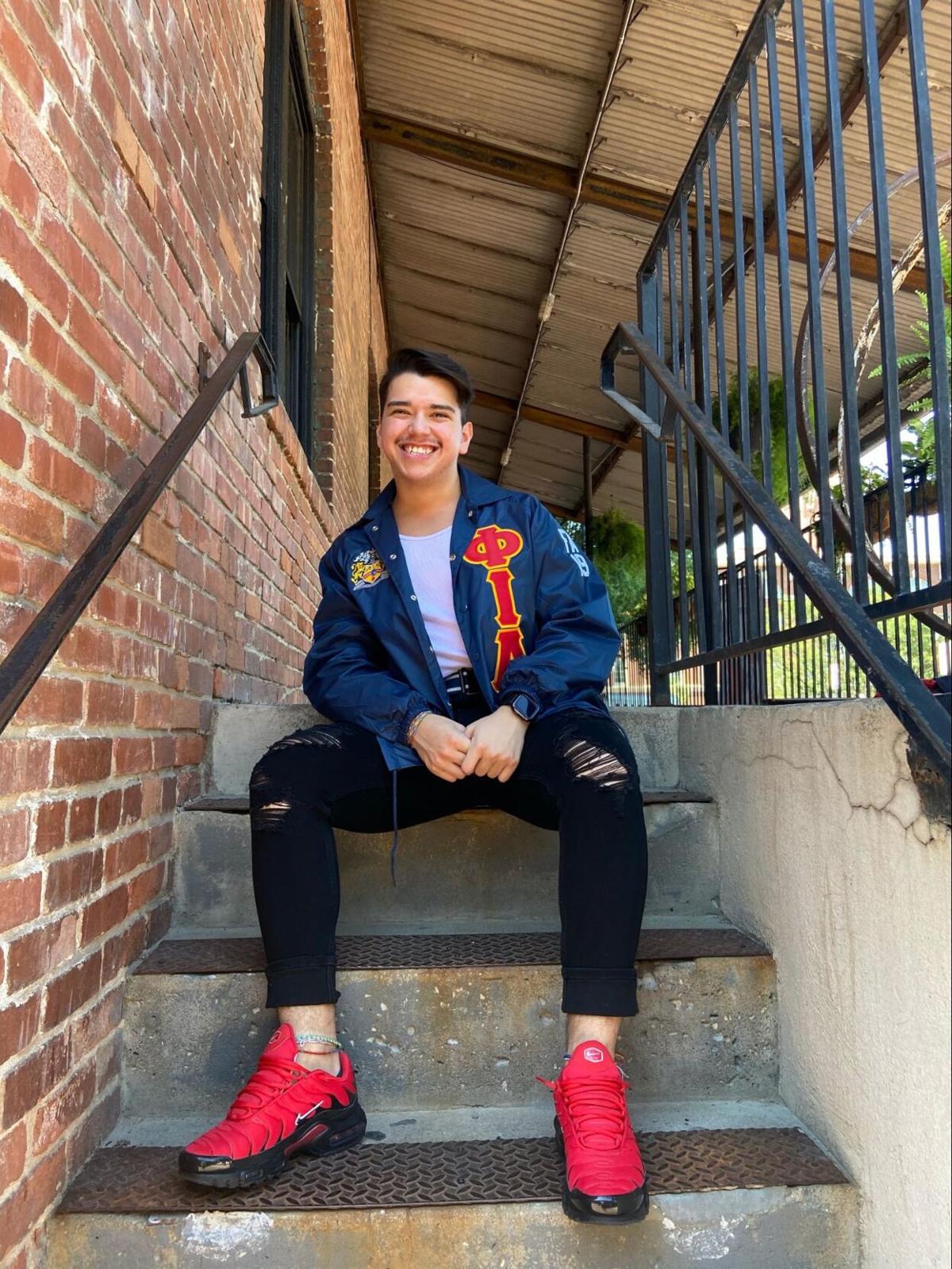 Damieon Boswell is a sophomore from Wichita studying human biology. He thinks the youth vote is going to make a difference in the 2020 election.

According to the Harvard Youth Poll, 63% of Americans ages 18-29 say that they will be voting this election. This number far exceeds polls in 2016, which indicated that only 47% of young people planned to vote.

Who is the first-time voter? How will they vote? CHALK magazine interviewed several KU students who are voting for the first time this election.

Sophomore Prakriti Ravi Anikonde, who grew up in Wichita, immigrated from South India when she was six, so she never learned about U.S. politics from her parents. Her first memories of the American government center around the election of 2008. She said she can’t recall much about when Obama became president, but she does remember learning about the significance of a Black American leader.

However, Ravi believes that the election of 2016 had a larger impact on her youth.

Coming from a 70% minority high school, Ravi remembers Nov. 4, 2016, as a day of grief and fear for many of her friends and family members.

“A lot of my friends were afraid of their status staying in this country because they were immigrants,” Ravi says.

Ravi registered to vote after she officially became a U.S. citizen in November of 2019.

She said she registered because she knew the importance of all elections, not just the presidential ones.

Typical of a member of Gen Z, Ravi said she gets most of her news from online sources such as CNN, the New York Times and Twitter. However, her diverse group of friends had the greatest impact on forming her political beliefs.

“I have gotten to understand all of their struggles within the political climate,” Ravi says.

For this election, Ravi voted for the Biden/Harris ticket via a mail-in ballot that she submitted earlier this week.

“The youth are the ones most affected by policy since they will live in the country the longest, and they will be the future government leaders,” Ravi said. “What the youth want now is most important.”

Loubaton says she grew up in a liberal household, but now identifies as an Independent, although she is planning on voting for Biden this year.

Like many young people this year, the COVID-19 pandemic has had a large impact on Loubaton’s life. Being a freshman in college at the time, Loubaton and her peers were forced to leave their new-found freedom behind and move back with their parents.

Loubaton registered in 2018, and had intentions to vote in the last election, but never received her ballot.

This afternoon, Loubaton will cast her first ballot in-person.

Gustavo Murillo-Espinoza is a junior from Emporia studying biology, whose first introduction to U.S. politics was through an Obama/McCain elementary school mock election in 2008.

However, politics really hit home for Murillo-Espinoza for the first time in 2016.

“I felt like my rights were on the line,” Murillo-Espinoza says. “Being Mexican and having immigrant parents, the election opened my eyes to the racism, among other issues, that I had thought were a thing of the past.”

A child of former undocumented immigrants, Murillo-Espinoza was not raised in a political environment. However, his older sister, along with media sources like Apple News, podcasts and social media, taught Murillo-Espinoza about issues that existed outside of his small town.

Murillo-Espinoza registered to vote as a senior in high school, and cast his first ballot last week at the Lied Center.

Ella Keathley is a marketing major from Lawrence, who says she has always been active in politics.

The daughter of Tasha Keathley, a political science professor at KU, Keathley grew up in a household that prioritized political involvement and education. Blake Swenson, Keathley’s history teacher at Lawrence Free State High school, inspired her to host the 2016 Gubernatorial Forum where she hosted teenage candidates running for governor in Kansas.

“My main goals of that event were to give the candidates a platform and urge my peers to utilize their voice and to be politically active,” Keathley says.

When Keathley voted early this year at the Lied Center, she says everyone working the polls was very excited to help a first time voter. They told her she could take a sticker only if she promised to keep coming back.

Natalie Wagoner is a freshman from Olathe studying biochemistry.

The earliest significant global event that Wagoner can recall is the killing of Osama bin Laden in 2011. Wagoner was in third grade, and she remembers learning about the significance of 9/11 that day.

Wagoner was raised in an extremely conservative household, but identifies as a Democrat.

“Being an adopted Chinese-American female in the United States has had the most impact on my political beliefs,” Wagoner says. “I’ve faced racial prejudices and stereotypes from an early age… I’ve experienced the pressures, inequalities, and expectations of being a woman in society. My faith has also shaped my political beliefs… I believe it is wrong to deprive others of their liberties using faith to defend their actions.”

Wagoner voted for Biden/Harris via a mail-in ballot.

Damieon Boswell is a sophomore from Wichita studying human biology.

Boswell was able to vote in the primary election earlier this year, but this marks the first presidential election he will cast a ballot for.

The recent passing of former Supreme Court Justice Ruth Bader Ginsburg has had the biggest impact on Boswell’s life, he says.

“She was one of the justices who continues to fight every day for the equality of many,” Boswell says. "She championed equality for all and pushed our judicial system in the right direction.”

Although Boswell does not always see eye-to-eye on politics with his mother, he credits her as the person who has had the biggest impact on his beliefs.

On Oct. 28, Boswell and his best friend voted together at the Lied Center. Boswell said the process was very simple and accessible.

Boswell believes that the youth vote matters the most this election.

“The youth of color and the youth of the LGBTQ+ community vote is especially important this year because our rights are always being played with in these elections, so it is important that we continue to fight for equality,” Boswell says. 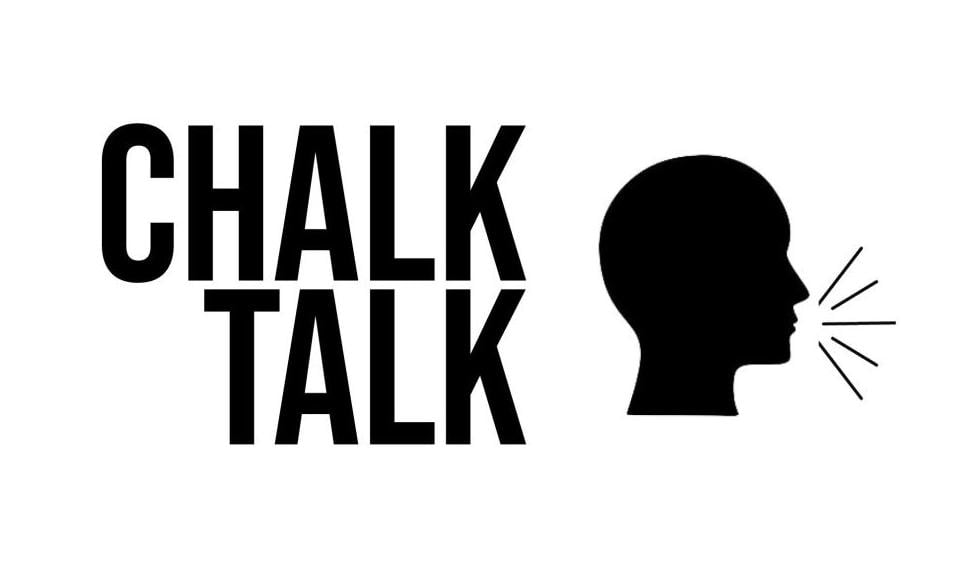