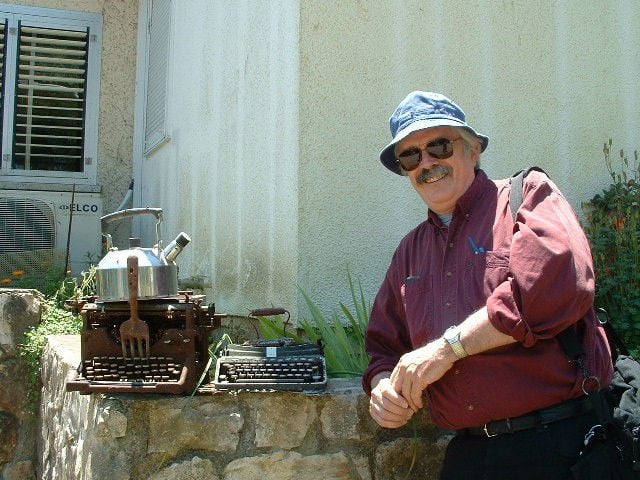 Timothy Miller is a religious studies professor who recently finished a trilogy about communes in the United States. Miller spent five years in a commune in Lawrence during the 1970s. 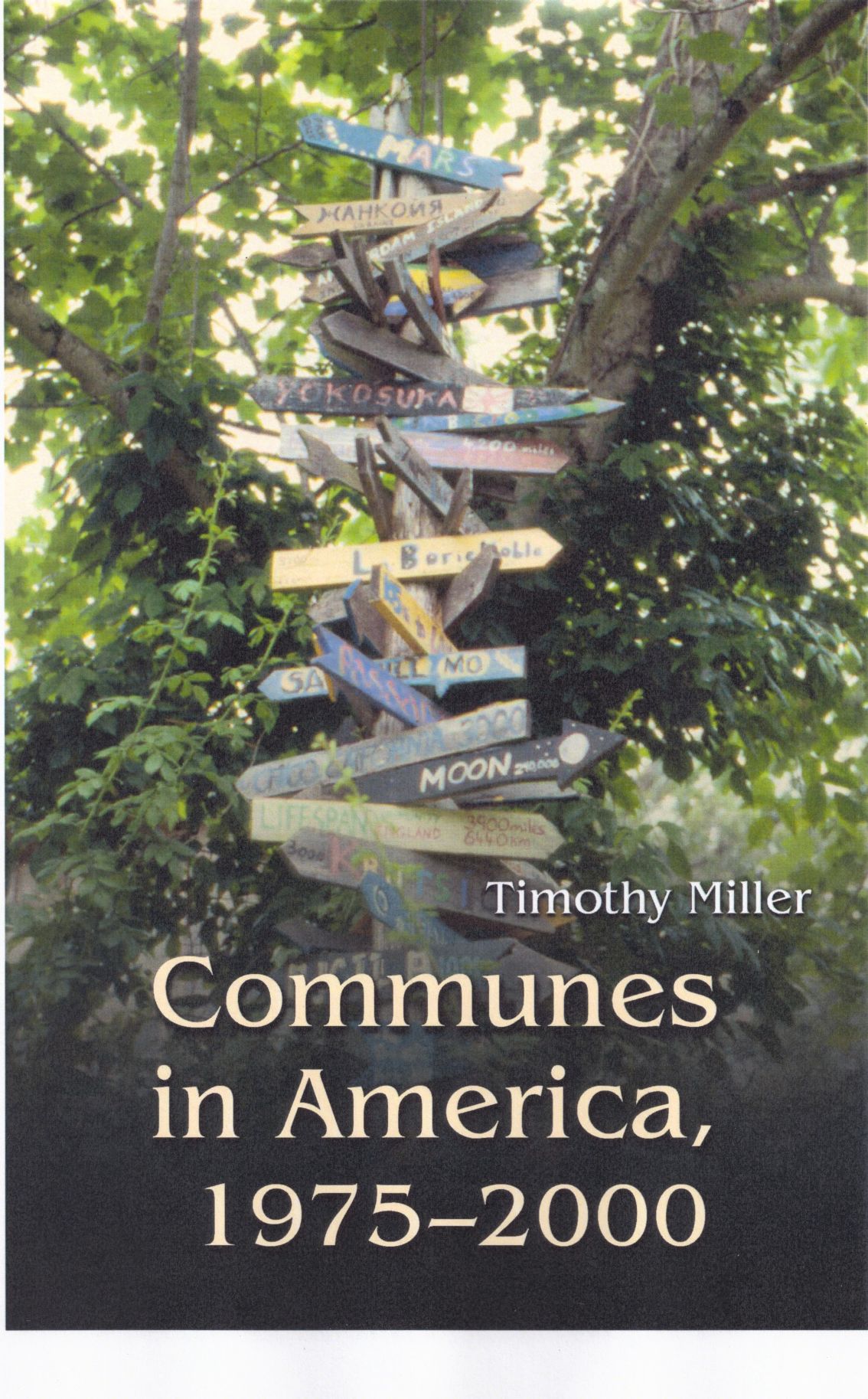 A University of Kansas professor describes the benefits of communal societies and their status in his new book, "Communes in America, 1975-2000," which completes his trilogy on the subject.

Timothy Miller, religious studies professor, explains in his recently published book, that communes, or a relatively small group of people living together and sharing possession and responsibilities, still thrive in the 21st century, despite public perception.

“The early waves essentially crested and declined, although not as much as you might think. There’s a lot of them still out there today,” Miller said.

Miller signed copies of his book during his talk, Monday, May 6, in the Kansas Union. The book finalizes his trilogy, which began with "The Quest for a Utopia in Twentieth-Century America: Volume I: 1900-1960" and "The 60s Communes: Hippies and Beyond." Miller said it took about 20 years to complete the trilogy.

Miller is a part of the Communal Studies Association, which looks at the 19th and 20th centuries as the prominent era of communal life. Communes, or intentional communities such as the “Shakers” and “Harmony Society,” thrived during these times. However, Miller said he wrote his new book because there is a lack of documentation on communes from 1975 to 2000.

“[The 19th and 20th centuries are] where most of the historical energy has been focused on, things that are a century or more old,” Miller said. “It just bothered me all the time that they are ignoring this more recent stuff. We ought to be recording that as well.”

Miller said his new book is similar to a catalog because of its topical structure used to highlight the various types of communes in the United States, such as religious and environmental groups.

Additionally, he said besides the idea of cooperating rather than competing, many people are attracted to communes for the environmental aspect.

“Most communes today have a true sense of the economy and our way of living, which is not sustainable, and we could find better ways to live,” Miller said.

Miller lived in a commune outside Lawrence in Big Springs for about five years during the 1970s. They unofficially named the commune “Squash Bug Farms,” which is alive today under different ownership. During his experience, members of the commune shared the land and farmed together.

Paul Stock, associate professor of sociology, met Miller at a workshop about the future production of food and agriculture. Stock first reached out to Miller during his study of the commune called the “Catholic Worker Movement.”

“He’s such an interesting thinker, both historically and about these communities that are, in essence, experiments on how to live a good life with other people and community,” Stock said.

RNC continues to pay Trump's bills as a sign of loyalty

In addition, Stock said our food consumption habits are one of the biggest contributors to climate change, which communes help reduce because the majority of the food is grown within the community.

“You know, people [are] finding a way to live more with the planet rather than just on it and taking from it,” Stock said.

Some communes will share everything from money to clothes, making great use of the community laundry. While others, like “Squash Bug Farms,” mostly share food production and shelter.

Miller said he and his commune were fortunate enough not to have to rely on farming as their main source of food consumption.

“Of these 3,000 or so groups that I have listed in here, I don’t think more than maybe 50 have had very much attention, and I just think they deserve it. I think it’s an important part in our history.”

“A lot of people who move to the country really idealize farming of some kind. I think it’s tremendously hard to farm for a living if you do not know how to farm,” Miller said.

Stock said urban and city planners borrow ideas from communes. Some zoning laws are inspired by communes, specifically zoning laws that structure cities so that everyone is in proximity to institutions they need to access, such as schools and grocery stores.

Miller said living in a commune promotes a better understanding of an individual’s role in a community and different perspectives on how communities can operate.

While working on his most recent book, Miller wrote “The Encyclopedic Guide to American Intentional Communities,” a 597-page book that documents approximately 3,000 communes in the United States.

“Of these 3,000 or so groups that I have listed in here, I don’t think more than maybe 50 have had very much attention, and I just think they deserve it,” Miller said. “I think it’s an important part in our history.”