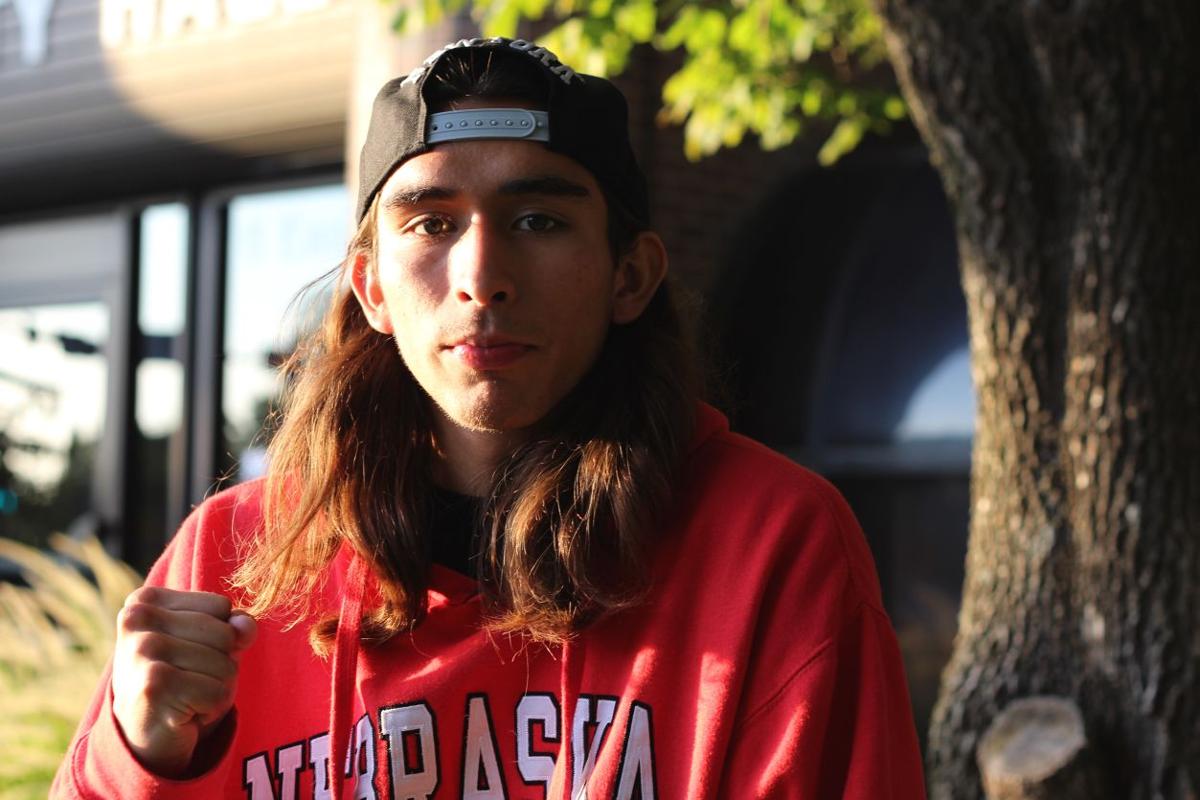 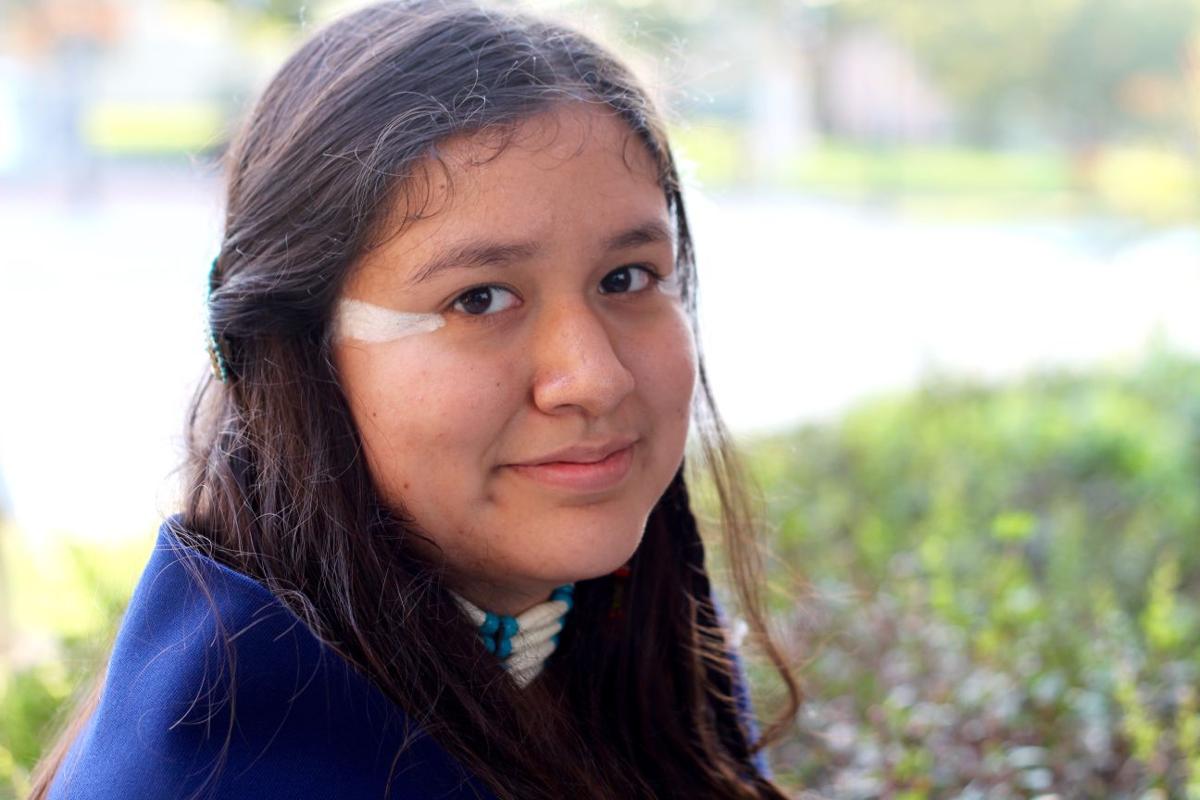 Mikayla Maxwell, a Haskell student, said she was happy that Lawrence could take this stand.

Mikayla Maxwell, a Haskell student, said she was happy that Lawrence could take this stand.

After years of protesting, the Native American community can officially celebrate Indigenous Peoples' Day in place of Columbus Day in Lawrence.

At the City Commission meeting on Tuesday, Mayor Mike Amyx declared Oct. 12 Indigenous Peoples' Day after recognizing that the City of Lawrence was built upon the homelands of the Kansa and Osage people.

“Indigenous peoples' intellectual, spiritual, and the deep cultural contribution has enhanced the character of the City of Lawrence,” Amyx said.

Christopher Sindone, president of the Haskell Indian Nations University's Student Senate, said he didn't understand how much indigenous people meant to the City of Lawrence because he didn’t think they meant much at all. Proclaiming a day for indigenous peoples is a step toward unity, he said.

“For them to pass something like this, as a city, from being at Haskell, that’s 180 years of resiliency by Native Americans acknowledged,” Sindone said.

Sindone said he felt euphoric about the decision because it makes Lawrence feel like the home of indigenous peoples again. He said his elders at Haskell experienced a very different Lawrence that did not celebrate natives’ identities. He said he knew this decision would make them happy.

“This [recognition] breaks a wall down, because there are already a lot of barriers for indigenous people,” Sindone said.

Lawrence joins cities like Portland, Seattle and Minneapolis that also celebrate Native American contributions instead of Columbus Day on Oct. 12.