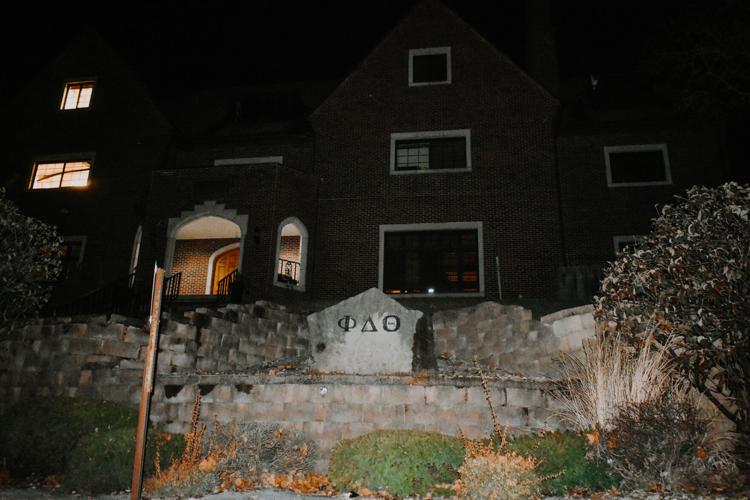 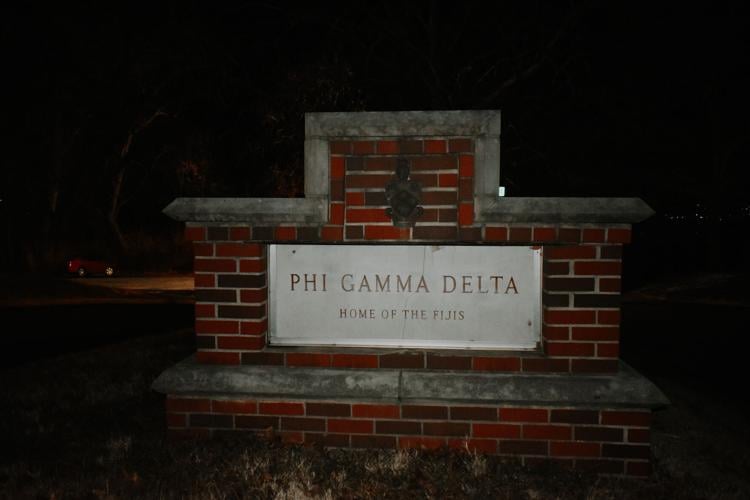 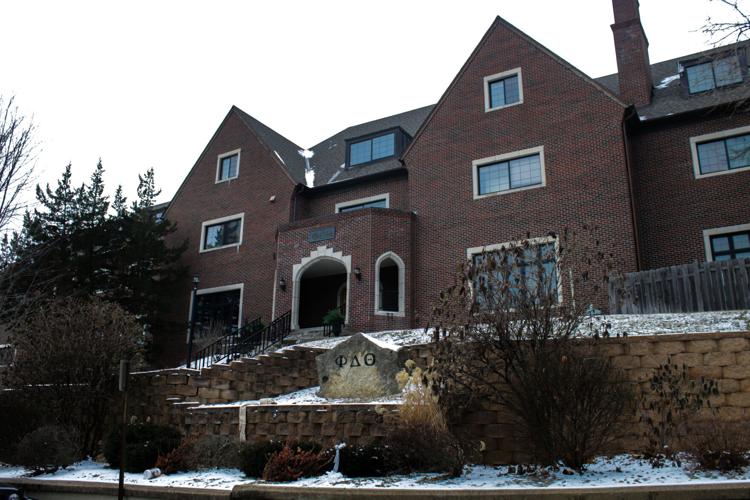 Phi Delta Theta is one of two fraternity houses kicked from campus after multiple investigations found various instances of hazing.

In documents released on Wednesday, Tammara Durham, Vice Provost for Student Affairs, outlined her reasons for suspending the University of Kansas chapters of Phi Gamma Delta and Phi Delta Theta. The documents outlined the investigations into the fraternities, and detailed several instances of hazing and associated charges.

In an email to the Kansan, KU spokesman Joe Monaco said the KU administration would not stand for the behavior that the fraternities exhibited.

“Members of these two fraternities – including the organizations’ leadership – knowingly engaged in systemic hazing that threatened the health and safety of students,” Monaco said. “Moreover, this behavior was the continuation of a well-documented pattern of hazing during the previous decade, demonstrating these organizations are unwilling to address this behavior themselves. This is not acceptable.”

Monaco, in his email, also noted the positive impact fraternities and sororities can have.

“KU students and organizations are expected to conduct themselves responsibly, and the majority of our sorority and fraternity community is doing that,” Monaco said. “We cannot allow these two chapters to undermine the great work being done in the community since the creation of the Sorority and Fraternity Life Task Force in 2018.”

Documents from the investigations detail actions by members of the two fraternities towards first year members, commonly referred to as pledges. These actions included forcing pledges to sleep in vomit and watch graphic videos, stealing, and “tacoing”, a practice which included shoving pledges between two objects and dressing them with various substances or “condiments”.

“Phi Delta Theta International Fraternity has been informed of the loss of recognition of its chapter at the University of Kansas. Phi Delta Theta holds the health and safety of its members in the highest regard and will not tolerate any actions that directly contradict the values and policies of the organization,” Simmons said. “Such actions will be met with the utmost level of accountability. Since learning of the hazing allegations, Phi Delta Theta has partnered with the university, chapter, and local volunteers to conduct an investigation, and the Fraternity continues to work through its process to determine final outcomes regarding the chapter and its members.”

At the time of publication, Phi Gamma Delta’s national chapter had not responded to repeated requests for comment.

After a new member of KU Phi Gamma Delta sent a report of hazing to the Fraternal Law National Hazing Hotline, David Westol of Limberlost Consulting was contracted by the national organization of Phi Gamma Delta to lead an independent investigation of hazing in early September 2021.

Westol interviewed several members of Phi Gamma Delta, including five cabinet officers. Westol wrote, “The Pi Deuteron chapter of Phi Gamma Delta Fraternity at the University of Kansas has been engaging in significant hazing practices for many years. The current program, which began on or just after Labor Day of 2021, reflects an entrenched mentality towards hazing among members with whom I spoke and many—not all—of the pledges."

Westol found that in September, various harmful behaviors occurred, including members covering windows with black plastic garbage bags, to conceal what was occurring inside the house from anyone outside, on what was known as “Hotel Fiji Night”.

During a formal hearing on December 9, 2021, the co-complainant stated that it was common for new members to lose weight during the initiation process. He also stated that members often take personal items from new members, causing a financial impact, as items would have to constantly be replaced. The co-complainant shared that after an active member was removed from Phi Delta Theta, he continued to live in the house, participating in the same behavior.

A History of Harmful Behavior

Allegations of hazing and other harmful behavior at both fraternities are nothing new. According to the documents, KU was informed in September 2010 of reports of hazing at Phi Gamma Delta. A new member was paralyzed after he said an active member ordered him to dive into a temporary pool in the chapter’s parking lot.

According to the documents, a university investigation found there was hazing, “but was unable to confirm the new member was ordered to jump into the pool.” The chapter was placed on probation through October 2012.

Phi Delta Theta also has past allegations of hazing. According to the documents, in October 2020, two KU staff members were made aware of hazing and contacted the university. Allegations included, “forced alcohol and drug consumption, sleep deprivation, calisthenics to the point of injury, and other forms of physical and mental harassment.” The chapter felt that KU did not need to be involved in an investigation, and provided their own independent findings.

“The chapter's findings included sleep deprivation, provision of alcohol, and physical exercise requirements. The three responsible individuals were fined $100-$500 and placed on a brief social probation,” according to the documents.

The chapter was placed on a warning through August 27, 2021, and members were required to complete educational workshops. Less than a month after the warning expired, the university was informed of new hazing allegations provided by the co-complainant.

This isn’t the first time fraternities have been in the spotlight this academic year. In September, protesters flooded the lawn of Phi Kappa Psi, kicking off a series of protests over what many believed was a fraternity protecting a member who was accused of sexual assault. The protests, organized by members of campus and the organization Strip Your Letters, concluded with protesters meeting with members of KU administration and voicing their concerns without press presence.