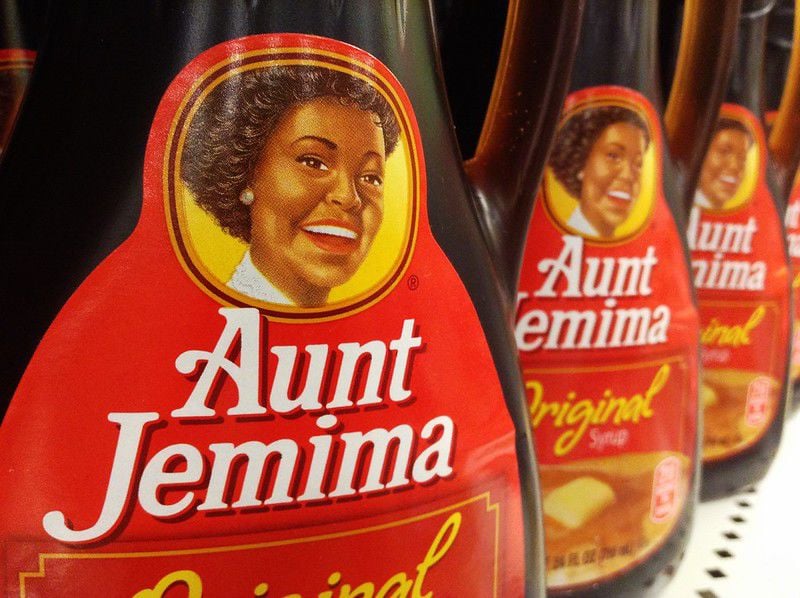 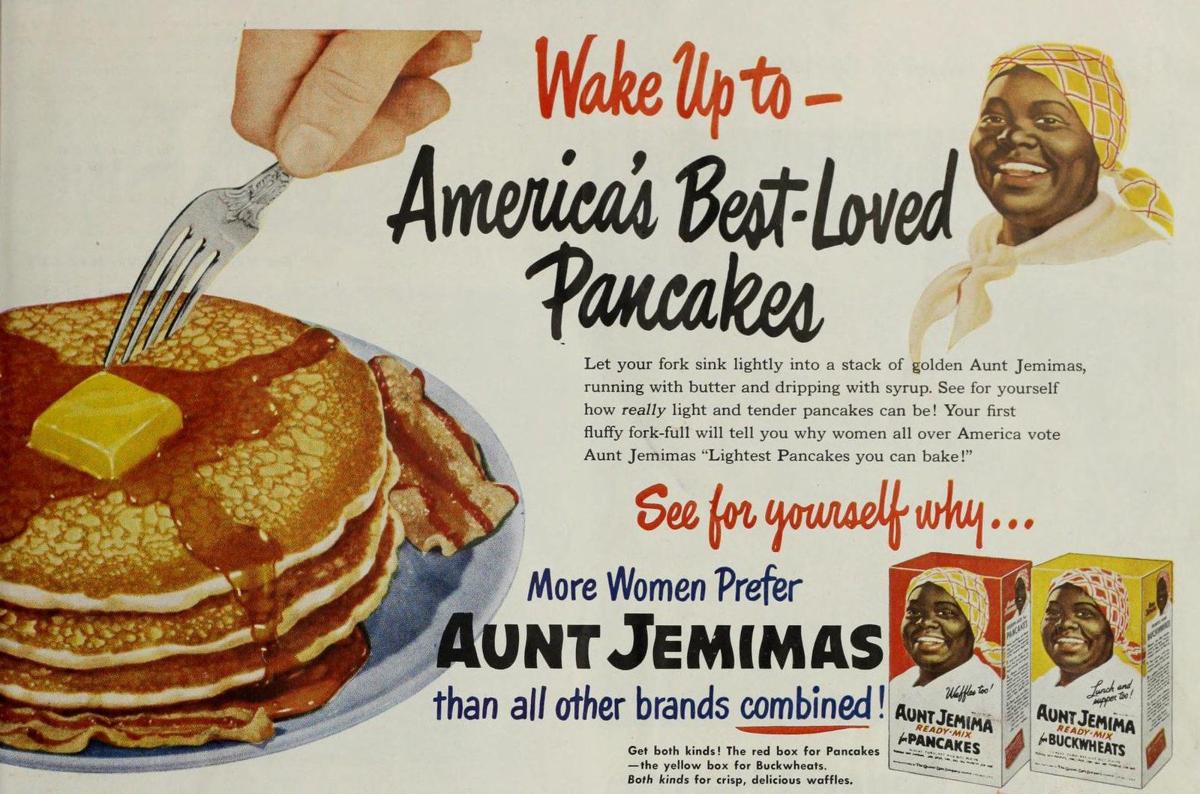 The Aunt Jemima pancake mix debuted in 1889. Under the new ownership of R.T. Davis in 1890, the company hired a spokeswoman and former slave named Nancy Green to portray Aunt Jemima, depicted in the above 1951 advertisement. Although the appearance of the character has since been modified, it has still come under fire as a racist depiction of African Americans.

As popular American brands from Netflix to Ben & Jerry's join in the chants of the Black Lives Matter movement, it seems pretty clear that activists are winning the culture war — despite all presidential evidence to the contrary.

There’s a natural reluctance to say that people are starting to get it. Once you think the job’s getting done, you risk losing your edge.

But in the wake of yet another round of Black blood being unjustifiably spilled at the hands of police or white vigilantes, we as a people — or at least a substantial chunk of the people — were able to rise to the occasion. To get out in the streets and, if nothing else, add just another body to the movement.

The protests that we staged — and continue to stage — have no doubt been kept afloat by the massive jobless population (thanks, coronavirus). But make no mistake: the image of Derek Chauvin’s knee pressed into George Floyd’s neck for almost nine minutes is still burnt into each protester's mind, serving to soothe the burn of pepper spray or dull the pain of a rubber bullet wound.

Then suddenly, as if the will of those protesters was able to manifest itself and successfully infiltrate American culture, the seemingly impossible happened: Aunt Jemima, as a brand and logo, was publicly sworn off by Quaker Oats.

What irks me the most in this whole Aunt Jemima conversation are the people choosing to see it as legitimate progress. When it was announced that Quaker Oats would be retiring the Aunt Jemima logo, I had members of my own family react as if this was a serious win for Black America.

I knew they meant well. But to someone who has been out in these protests and seen firsthand the blood, sweat and tears of those fighting for change, the Aunt Jemima business comes off as nothing more than a glib conciliatory gesture from a company looking to capitalize on whatever idea happens to be politically potent at the time.

I’m not here to berate these people — I get it. This is something tangible, immediate and, in the eyes of some, long overdue. I’m not here to say that symbolism is totally worthless or devoid of all meaning — it’s not.

What I will say, though, is that celebrating the removal of racist imagery, when not backed up by policies meant to address the specific grievances that drew people out of their homes during a pandemic in the first place, comes off about as tone deaf as declaring, “All Lives Matter,” amid a slew of unrighteous killings of Black Americans.

I only want to point out these few simple facts:

Aunt Jemima is owned by Quaker Oats, which is owned by PepsiCo. According to the company itself, Quaker Oats is retiring the brand after “recogniz[ing that] Aunt Jemima’s origins are based on a racial stereotype.”

Funnily enough, PepsiCo has its own colorful past when it comes to humanitarian issues and appropriating social justice causes for profit.

In 2018, PepsiCo admitted to having partnered with Indonesian food company, Indofood, a palm oil supplier that was revealed to have exploited child laborers and other workers, paying low wages and failing to maintain safe working environments.

And in 2017, PepsiCo was dragged over the coals for releasing an ad featuring Kendall Jenner fighting the powers that be — again on the behalf of the Black Lives Matter movement — by handing a can of Pepsi to a cop policing protesters.

The pattern that's starting to become apparent is that PepsiCo is unafraid to champion social justice issues when they think it will improve their brand’s reputation, but has no principled opposition to exploitation when they can get away with it and improve their bottom line. In an attempt to right the wrongs of their past, PepsiCo has made a substantial financial pledge to address racial equality over the next five years.

And don’t think that PepsiCo is the only company that espouses this strain of hypocrisy. Days after Aunt Jemima got the chopping block, so too has Uncle Ben’s name. Mars Inc., the company that owns Uncle Ben’s, has its own share of child labor violations.

I would feel much more obliged to applaud these companies if they put their money where their mouths are. And to be fair, PepsiCo is at least starting to do that.

I’m not saying this is always a totally cynical move on behalf of companies. But pay attention and remember that symbolism matters much less than substantive policy like body cameras on every officer, ending the drug war and rethinking the model of broken windows policing.

Gavin Nelson is a junior from Olathe studying journalism and English.