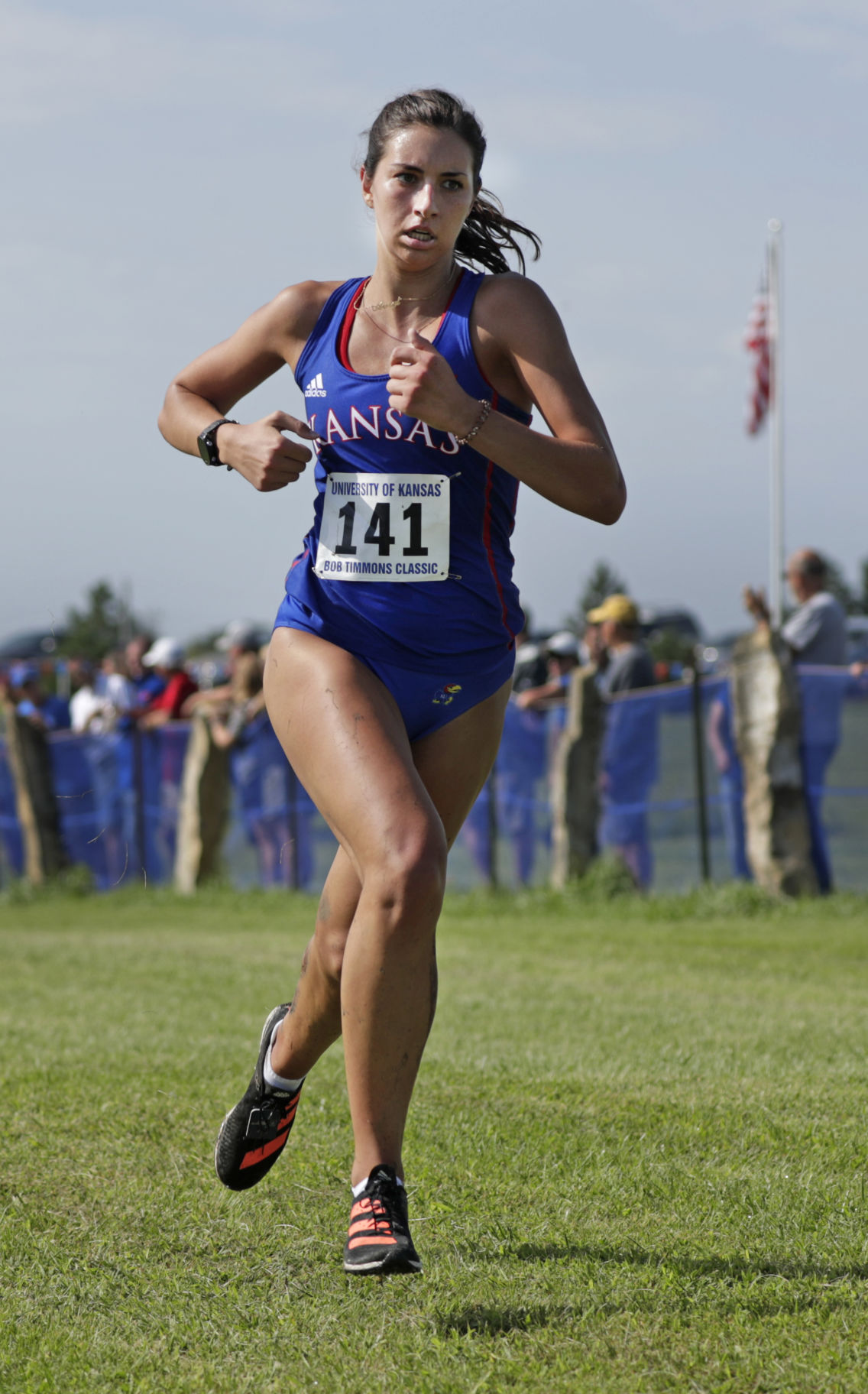 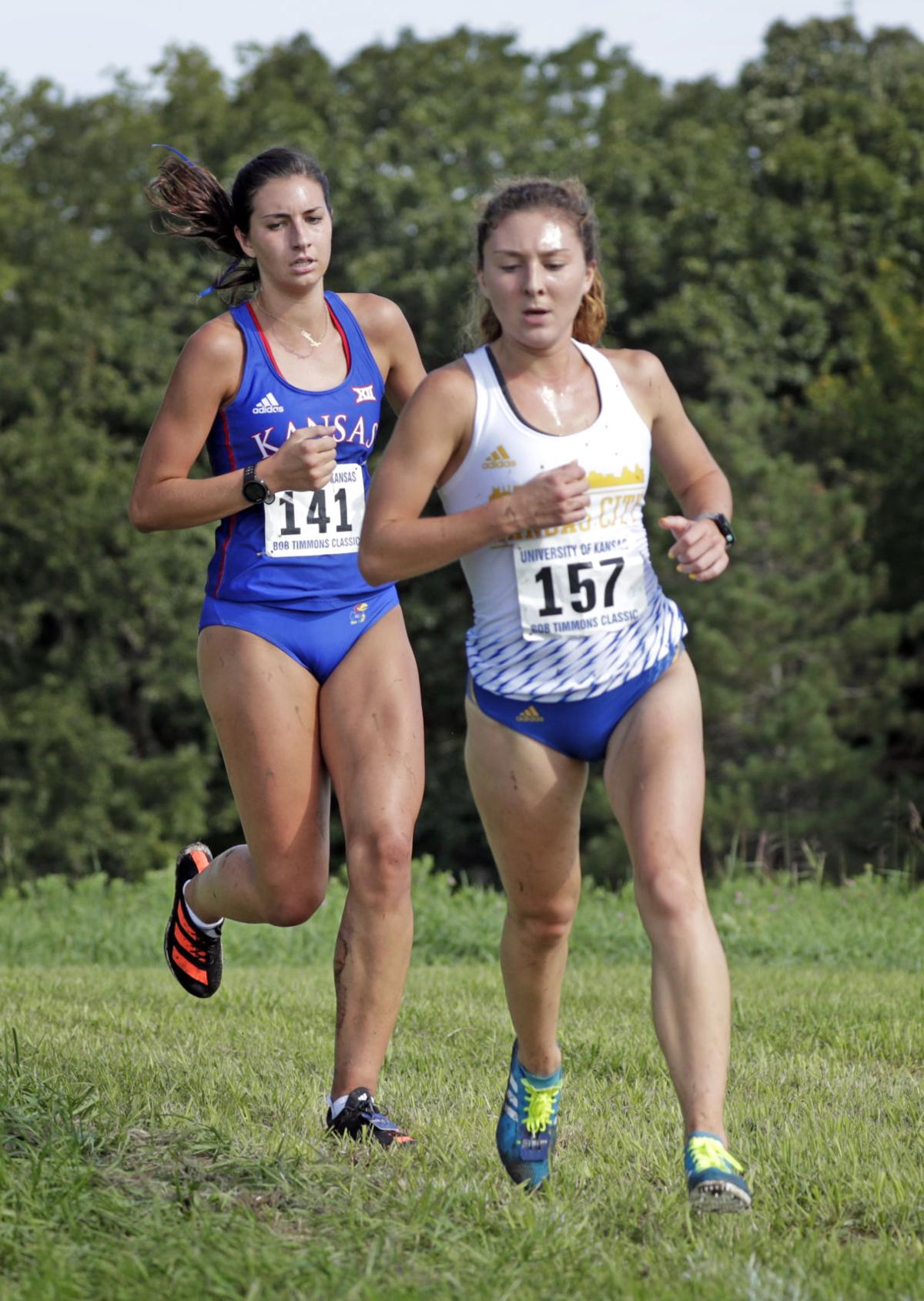 Kansas women’s cross country edged out UMKC by a point in the Bob Timmons Classic Saturday, Aug. 31. Just 3.6 seconds made the difference for the Jayhawks, and they have redshirt freshman Avryl Johnson to thank for it.

Johnson redshirted for cross country last season but made an immediate impact on the track and field squad. She ran three personal bests over the indoor and outdoor seasons and saw success through multiple top-five finishes.

But Johnson is just getting started making her mark on Kansas.

While coming in seventh place isn’t the greatest finish, her mark of 19:42.0 was enough to put Kansas one point ahead of UMKC. The 3.6 second differential between Johnson and UMKC’s Caroline Meyers was enough to clench the team title for the eighth-straight time.

“It was really good to see Ally [Ryan] and how she performed to help the women’s team win,” coach Stanley Redwine said in a Kansas Athletics press release. “I thought they ran better as a team and it was huge for us to see Avryl Johnson make the big move at the end of the race, which I think was the difference-maker for the team."

Sophomore Ally Ryan claimed the first place spot in the race with a time of 18:49.7.