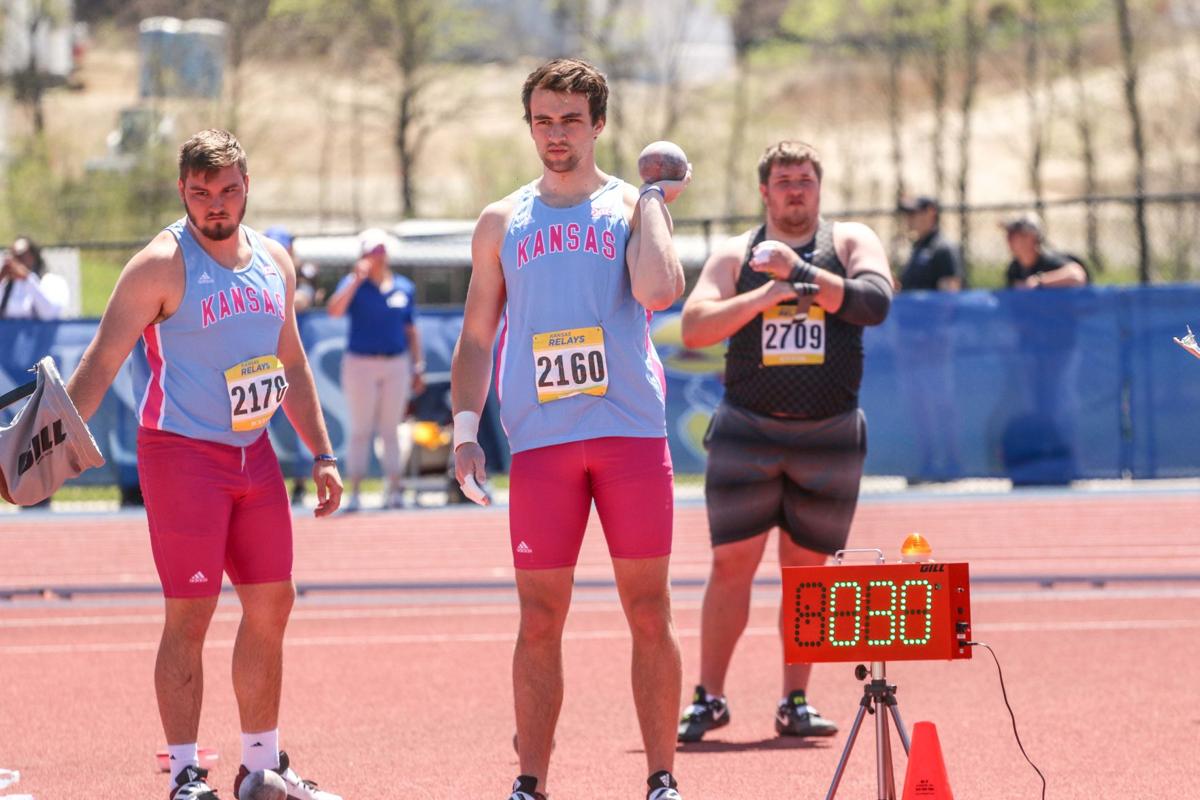 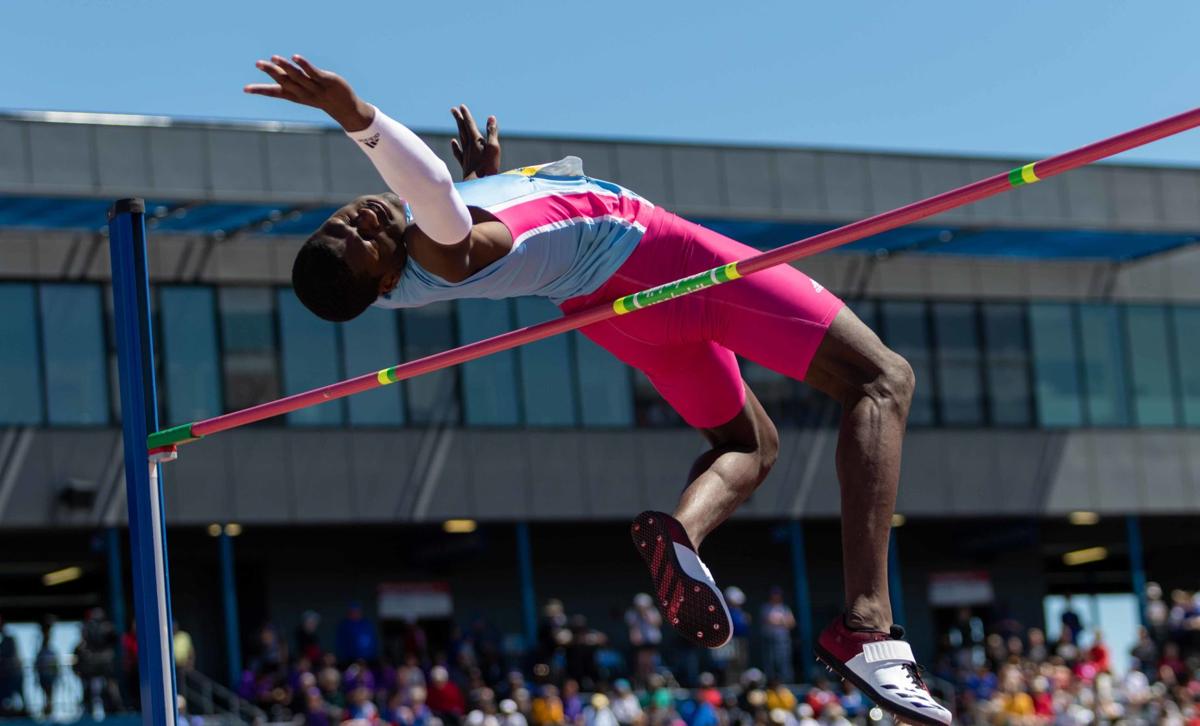 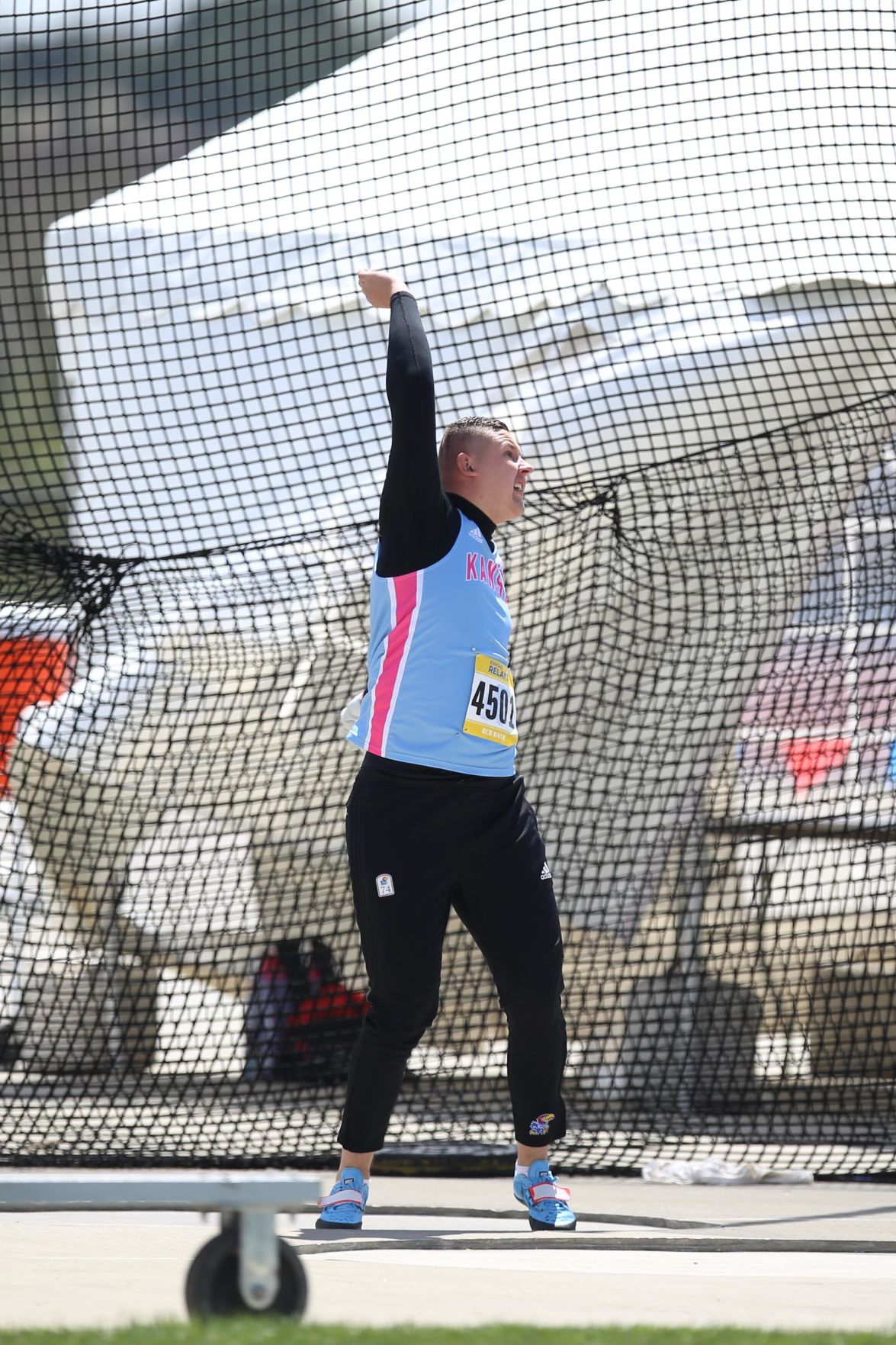 The Big 12 Track & Field Championship kicks off on Friday, with Kansas track and field athletes competing in 36 events spread across the three days of action.

The biggest name to watch for is junior distance runner Bryce Hoppel. Hoppel currently has the second best 800-meter run in the NCAA at 1:45:87, which was set at the National Relay Championships on April 26.

Hoppel won a Big 12 title in the outdoor season in the 800-meter run and took fourth in the event at last season’s outdoor NCAA national championships. However, Hoppel has not lost an individual race since taking fourth at nationals last season.

Freshman jumper Cordell Tinch could also make some noise in the conference championships. Tinch will be participating in three different events, the high jump, long jump and 110-meter hurdles.

In the Big 12, Tinch currently sits in second in the 110-meter hurdles, third in the high jump and seventh in the long jump. All three of his personal records were set at the Kansas Relays.

Tinch is not the only freshmen looking to make a mark in the meet either, as two freshmen rank in the top two in their individual events.

Freshman pole vaulter Zach Bradford currently sits in first in the Big 12 with a mark of 5.77 meters. The mark is not only the third-best mark in the entire country, but it is also a Kansas record.

In the high jump, freshman Rylee Anderson sits at second in the conference and 10th in the nation with a mark of 1.82 meters.

Junior thrower Gled Dudarev could also potentially take home another Big 12 championship in the hammer throw. Dudarev has the best throw in the conference at 74.39 meters, which sits at fourth best in the entire country.

However, the man that beat Evans in the Big 12 last season, Texas Tech’s Eric Kicinski, is the current leader in the conference once again.

Sophomore thrower Alexandra Emilianov is the currently leader in the women’s discus in the conference with a throw of 57.47 meters. She also sits at fourth in the shot put.

She holds the Kansas record for both the shot put and discus.

Overall, the Jayhawks will have plenty of opportunities to seize championships and the men’s team will have a chance to take home a team title, but it will have to beat the current No. 1 team in the country Texas Tech in order to do so.

The Big 12 Championships will take place May 10-12. The top-48 performances from NCAA West region will then move on to National Preliminaries on May 23.