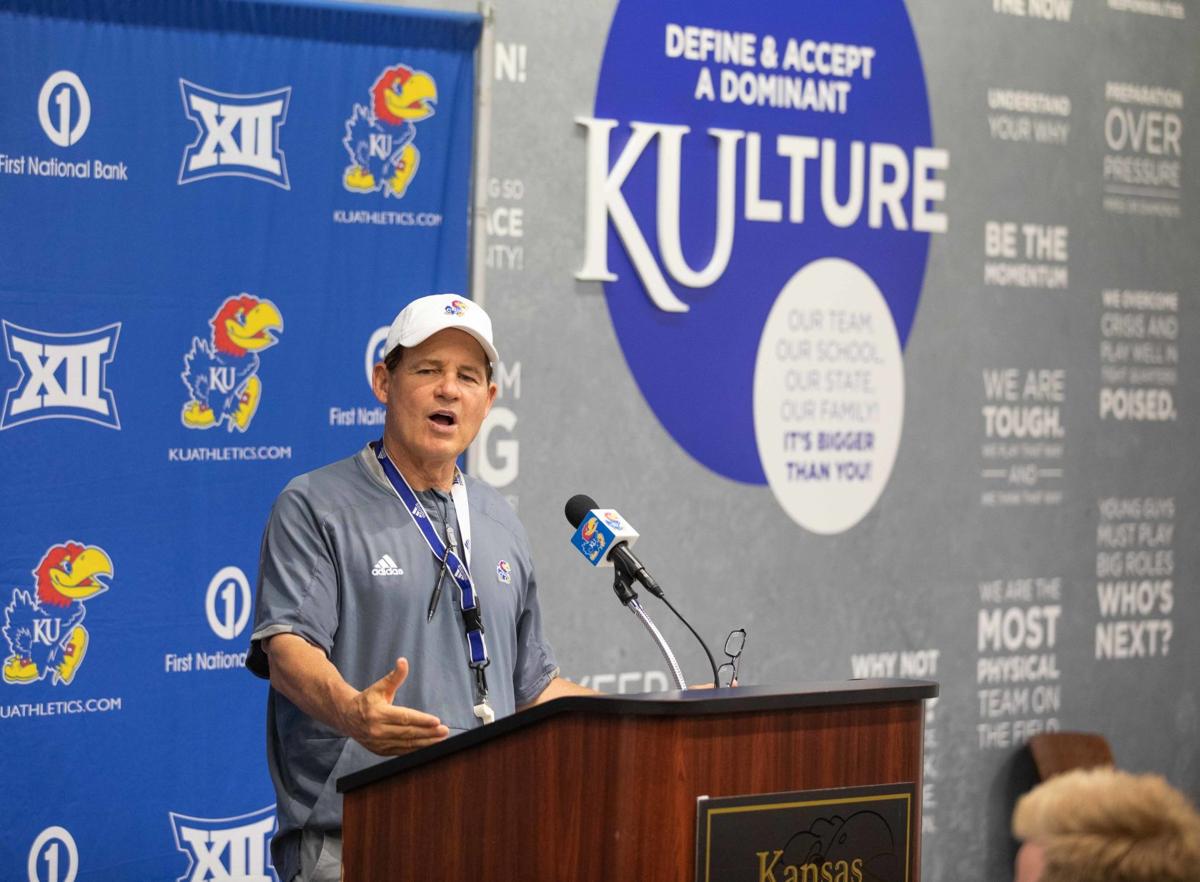 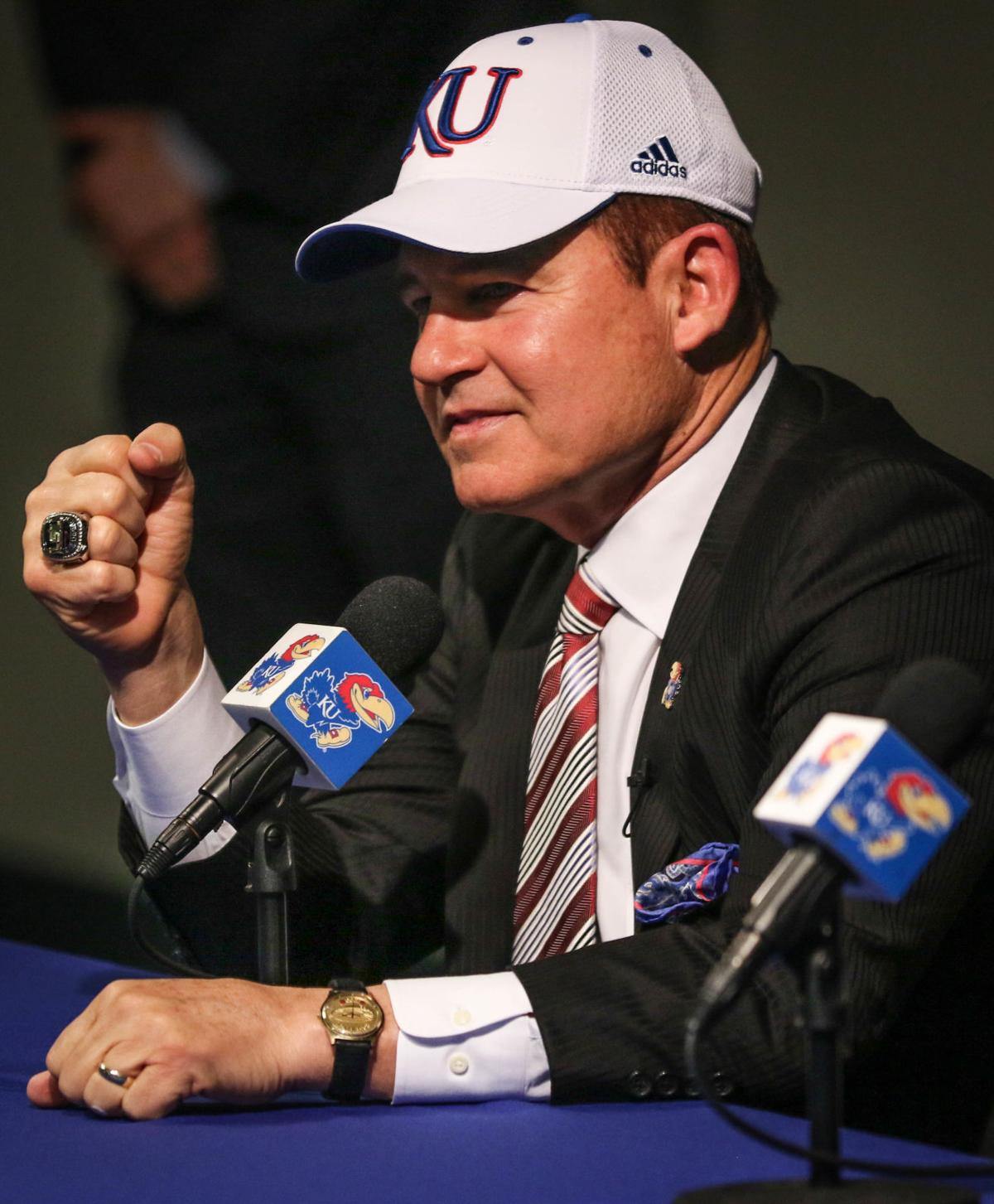 ESPN’s “Miles to Go” documentary is a behind-the-scenes look at the transition in Kansas football from the firing of David Beaty to the introduction of Les Miles and his first season.

The Kansan was given early access to the first three episodes of the series to view before the show aired this afternoon.

The 18-part series shows details Kansas football fans would love to know about: what led to the hiring of Miles and the recruiting class that followed him. It also tells the story of the connection between Miles and Long from when Miles coached under Long at Michigan.

"Miles to Go" also features plenty of personal moments with the head coach. One scene features Miles at the Bird Dog Cafe discussing his choice to become a vegetarian with a former assistant coach.

For members of the media, there are a few scenes where Long prepares for his press conferences and talks with the team.

This kind of behind-the scenes access, most notably in the team’s meeting rooms, is unusual, especially for Miles.

“Because it is a private place,” Miles told the Lawrence Journal-World. “It is where we say, ‘You weren’t good enough today and we need you to be good enough for us to win.’”

A new series starring Kansas football coach Les Miles and athletic director Jeff Long will air exclusively on ESPN+ this fall. The series will last 18 episodes and run throughout the college football season, starting in August.

With his last season finishing in 2016, Miles went to his storage for play books and practice schedules from his 12 seasons at LSU. Prepping well before practice even began, Les Miles had his eyes set on returning to coach.

“I think I was built to coach, and not sit on the couch and I think this opportunity is really just what the family needed,” Miles said during a car ride in “Miles to Go.”

Dubbed the beginning of the "Les Miles Era" by students and Kansas Athletics, this season will be followed closely by the ESPN crew, documenting Miles every step of the way.

Miles was also the feature of another ESPN documentary on E:60. This short 14-minute documentary includes interviews from Alabama coach Nick Saban, Lawrence Journal-World reporter Matt Tait and the voice of the Jayhawks Brian Hanni.

Les Miles tried acting and many other things in his three seasons away from football.Now, his next act takes him to Kansas to lead the Jayhawks. (via @E60) pic.twitter.com/Dei7lod9pv

The first four episodes highlight the hiring process in last November and the 2019 preseason. Starting next week, and continuing through the season, there will be another episode released based on the previously played game.

The first four episodes of “Miles to Go” are available to stream today on the Big 12 Now channel of ESPN+.