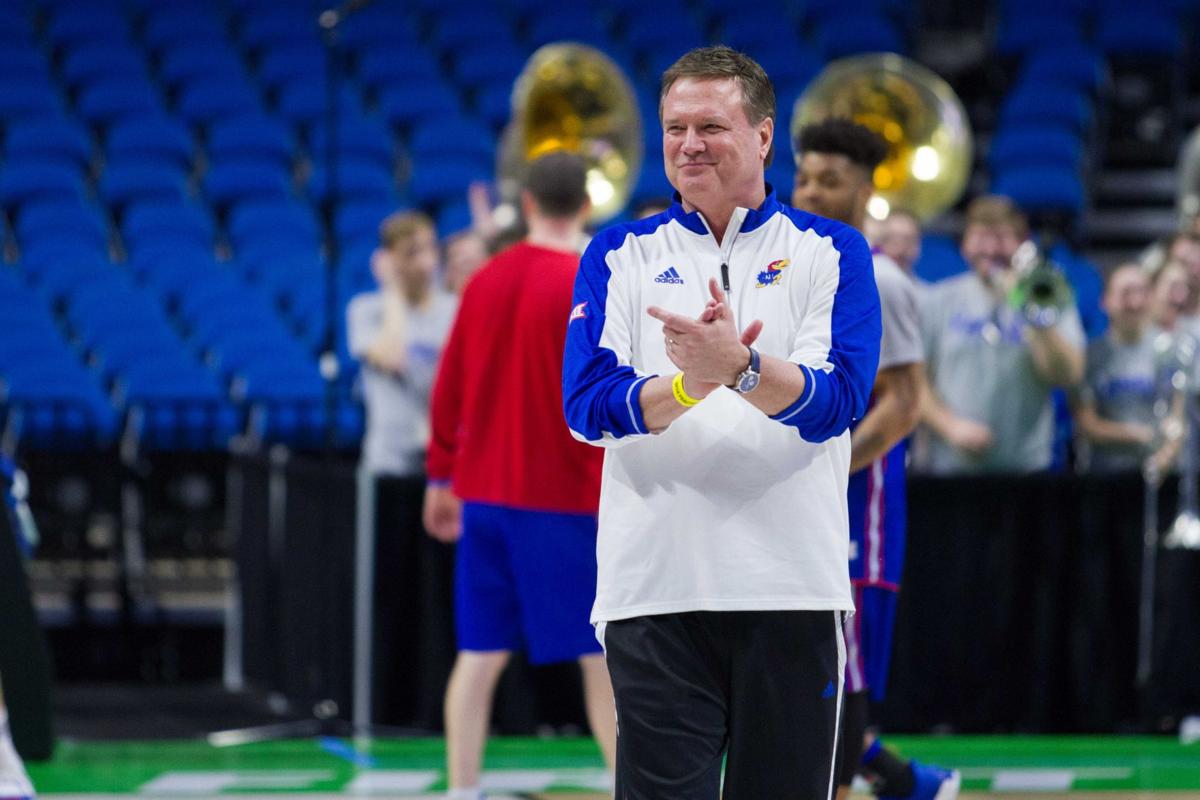 Coach Bill Self smirks watching an open practice on March 16 in Tulsa, Oklahoma. 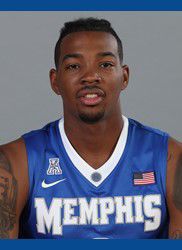 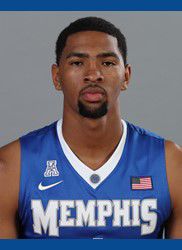 Coach Bill Self smirks watching an open practice on March 16 in Tulsa, Oklahoma.

Kansas basketball is doing what it does best in the offseason: reloading.

Dedric and K.J. Lawson, former Memphis Tigers and native sons of Memphis, Tennessee, are the newest players who intend to join the Kansas team, per Gary Parrish of CBS Sports.

Kansas Athletics officials declined to comment on the transfers, citing NCAA Bylaws 13.02.13 and 13.10.3. Those bylaws are in reference to publicity after commitments and prospective student athletes.

Dedric Lawson, a sophomore forward and former McDonald's All-American, averaged 19.2 points, 9.9 rebounds and 3.3 assists for the Tigers this season. His 9.9 rebounds averaged led the American Athletic Conference, and his 19.2 points averaged was good for second in the league.

K.J. Lawson, a redshirt-freshman forward, averaged 12.3 points and 8.1 rebounds this season. His rebound average was third in the conference, behind his brother and UCF's Tacko Fall.