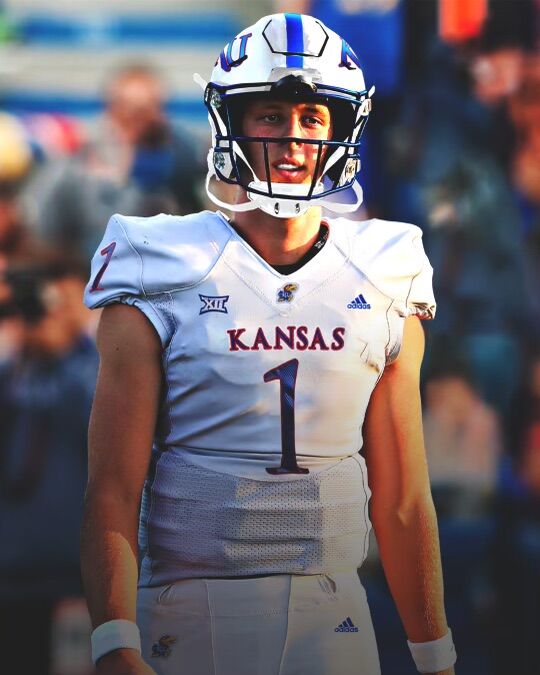 Following these commitments, Kansas football now has the nation's No. 45-ranked recruiting class in 2021, according to 247Sports. 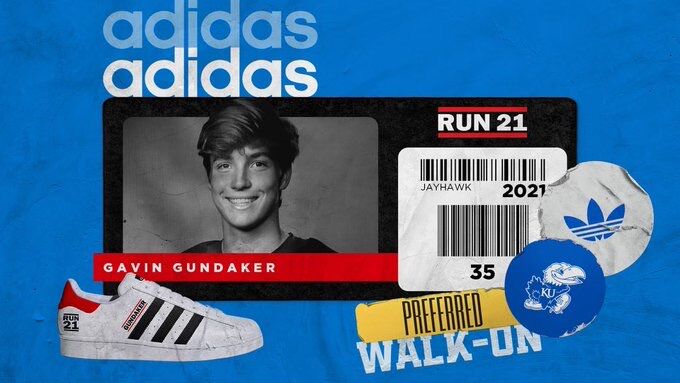 Kansas football picked up two commitments from class of 2021 prospects this week.

Gundaker will enroll at KU for the 2021 spring semester as a walk-on, he told the Kansan Monday.

“I’m excited to get in there in the spring and start working,” he said.

Gundaker, a 5-foot-11, 179-pound punter from IMG Academy in Bradenton, Florida, said Kansas special teams coach Jonathan Wallace was the one that prompted his interest in Kansas football.

“He was just saying that when I get there I would be immediately competing for a job,” Gundaker said. “It’s a good school academically and it’s a great campus. The main thing was being able to compete for a job. That was the main thing that drove me to go there.”

Gundaker described himself as a "fairly consistent punter," but said he has some surprising traits.

“I may just be a punter, but I also run a 40-yard dash in 4.6 seconds and can throw the ball downfield accurately,” he said. “I’m explosive and powerful.”

Gundaker hasn’t had the chance to visit KU's campus in-person, but has seen the campus through virtual meetings.

“I saw a lot of it and I’ve heard good things from other people at IMG,” he said.

“The sky’s the limit,” Gundaker said.

Conrad Hawley, a two-star quarterback in the class of 2021, also announced his commitment via social media Tuesday.

“The coaching staff made me fall in love with the school,” Hawley told the Kansan Tuesday. “They’ve told me I’ll have every opportunity to accomplish my goals and help change the program.

“It’s also close to home and I cannot wait to represent Kansas City and the University of Kansas,” he continued.

Hawley, a 6-foot-6, 220-pound pro-style quarterback from Raymore-Peculiar High School in Peculiar, Missouri, is the No. 95-ranked dual-threat quarterback in the class of 2021, according to 247Sports.

He will enroll early and report to KU's campus on Jan. 24.

Hawley, who picked up an offer from Kansas on Nov. 23, chose Kansas over offers from South Dakota, Akron, Missouri State, Northern Iowa and UT-Martin.

“I think I am a guy who can make all of the throws, move well and run the ball when needed,” he said. “However, my best qualities are the things you can’t see: the way I process a defense and lead my team.”

“The coaching staff has told me I’ll be given every opportunity to win the job,” Hawley said. “We don’t ever talk too much about the other quarterbacks, just about what I can do to help the team win and change the program around.”