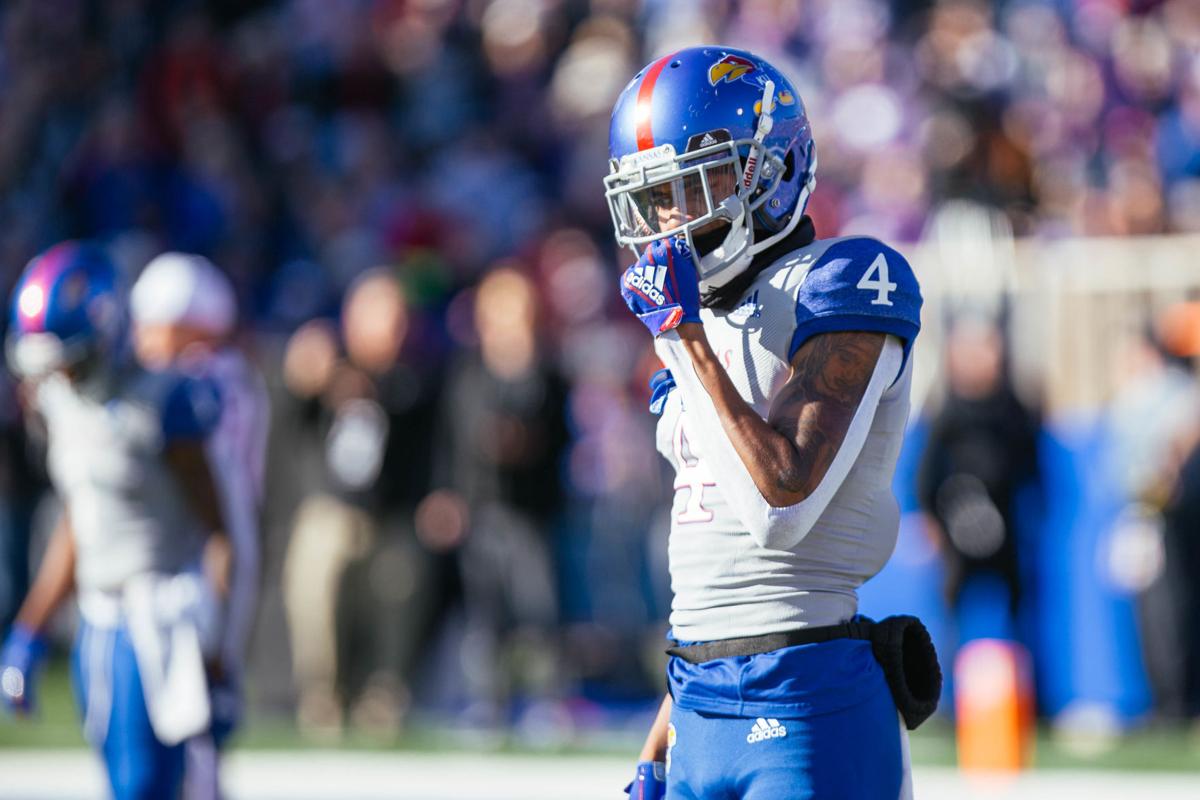 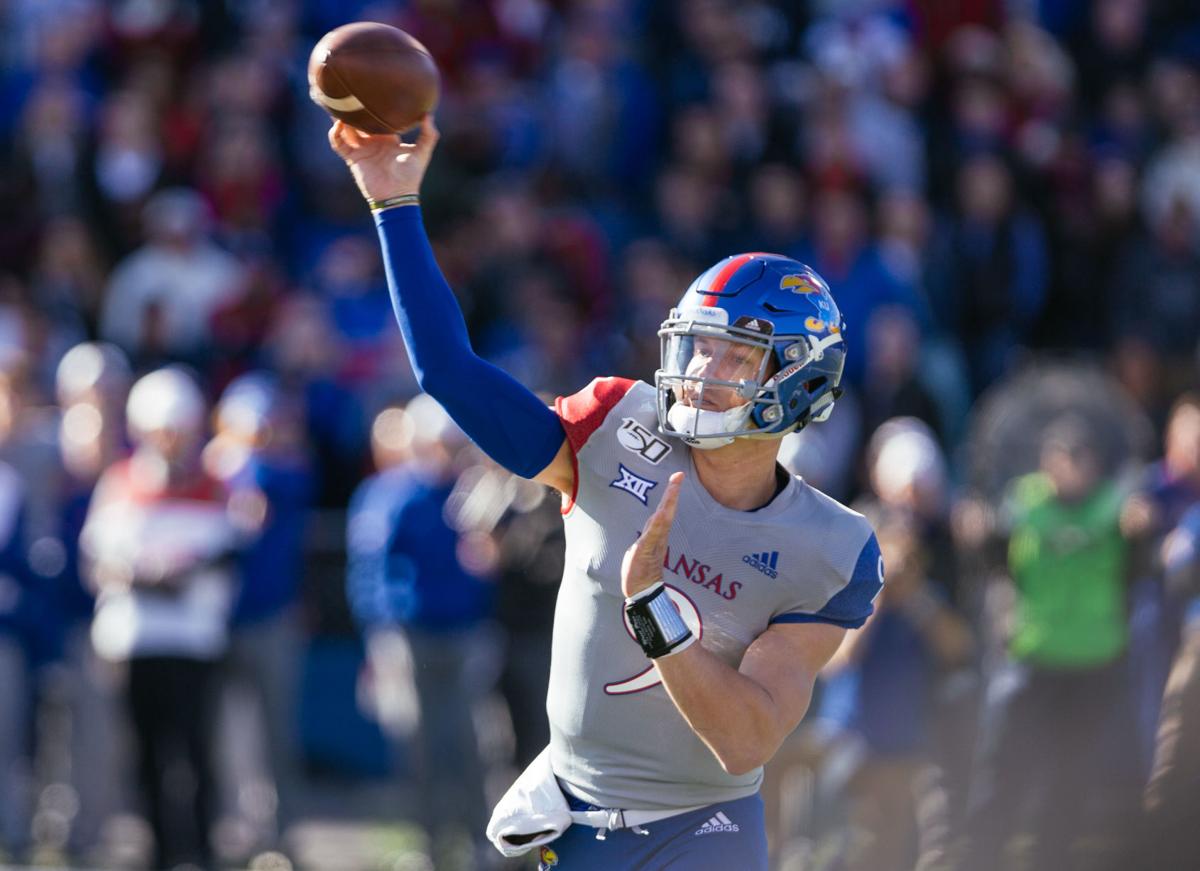 At the start of the season, Kansas’ primary goal was to win six games: the number required to make it to a bowl game. Coming off an embarrassing 38-10 loss to in-state rival Kansas State, the Jayhawks had an extra week to refocus on the task at hand, due to last week’s bye.

After the crushing defeat, sophomore running back Pooka Williams said offensive coordinator Brent Dearmon reminded the team of its identity.

Heading into their game against the Wildcats, the Jayhawks were averaging 548 yards and 42.5 points in the previous two games with Dearmon calling plays. When Saturday came around, the Jayhawks only put up 241 yards and 10 points.

Williams also said Dearmon couldn’t wait to play the next game after getting shut down by K-State.

“He wants to play now,” Williams said. “He’s just a competitor. He doesn’t like his team being soft or not really competing — he’s jumped on us about that a lot.”

That urgency to play carried over to the rest of the team. Junior receiver Andrew Parchment said he liked how everybody came back knowing their quest for six wins is still in front of them.

“Everybody wasn’t really down – it wasn’t like everybody just trying to break – end of the season,” Parchment said. “Everybody believes that we can still get to a bowl game and that’s what we come out here and work for every single day.”

In years past, when the Jayhawks suffered a devastating loss it appeared to carry over to the next game. But this may not be the case this year, said senior safety Mike Lee. He is more confident in this team’s ability to bounce than ever before.

“It just feels different. I know we can [win] three games. Anybody can be beat; we just have to go out and prove that we can win the games and compete,” Lee said.

During Kansas’ Monday weights session, redshirt junior cornerback Kyle Mayberry said, strength and conditioning coach Zac Woodfin pulled his lifting group aside and reminded them how important this stretch of the season is.

Lee, who was also part of that group, recalled Woodfin’s "now or never" message.

With an extra week to prepare, a group of analysts and coaches on Kansas’ staff examined the team to find out it’s true strengths. Senior quarterback Carter Stanley said when the team returned to the practice field, Dearmon told him about the findings and began implementing it into the offense.

“[Dearmon] was like ‘we’re doing some research and seeing what we do well.’ And, obviously, we need to apply those plays and those schemes to the game plan,” Stanley said.

With the tweaks made to the offense and an elevated level of focus after the bye week, coach Les Miles said he can sense the team has grown over past week. And, it is now about spending the last couple of days, fine-tuning the team before heading down to Stillwater.

“Now, we are looking at a different team — a team that’s used the bye week effectively," Miles said. "Now as we get into game week, we’ll practice the things we’ve [evaluated] last week.”

The Jayhawks will take on Oklahoma State in Stillwater, Oklahoma Saturday, Nov. 16 at 11 a.m.